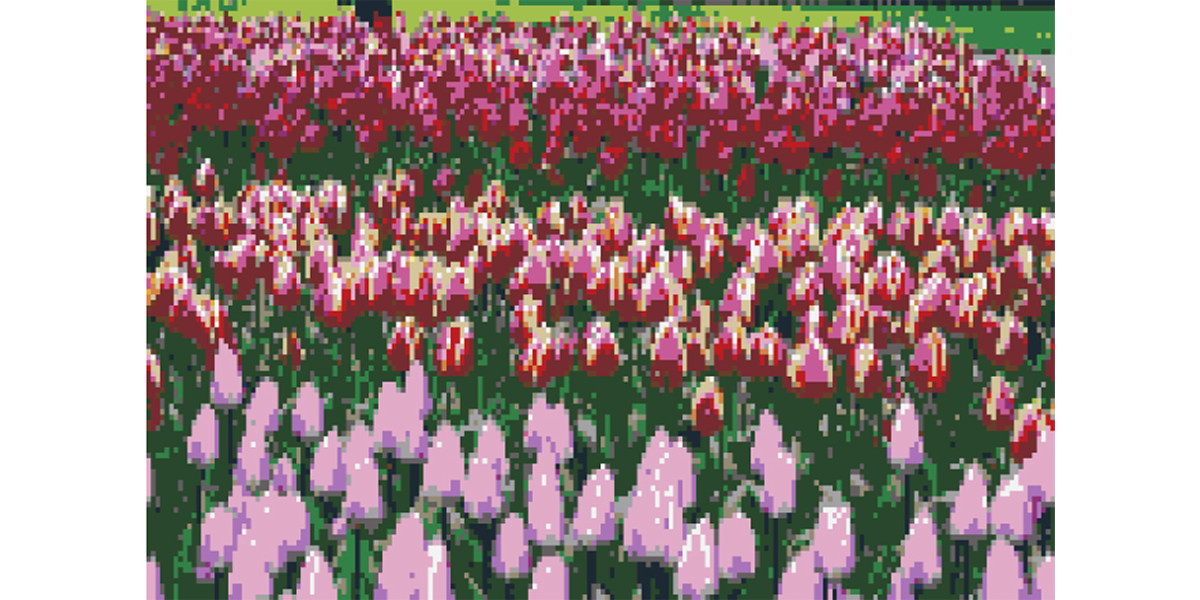 File this under ‘Awesome’ — Lego maniacs can now turn their photos into pixelated murals with Legoizer.

Just go to the Legoizer site where a Web app lets you drag any photo you want over the converter window. In an instant, you will see a pixelated Lego version of your picture complete with a list of all the Lego pieces you will need to re-create it, line-by-line instructions on how to build it, and the dimensions of the final product.

I found pictures look more Lego-y than others: the more complex the image and the more variety of colors it has makes for a more interesting mural. I found myself cropping images so that extraneous elements would not show up in the mural.

Some pictures that you think will look great may look less less than stellar when Legoized. But I was surprised by how good my cat looks, for example.

You don’t even need to know much about Lego to have fun with Legoizer, but don’t tell my editors — they think I spent all this time ‘researching’ the story.

Legoizer is not a commercial site, so you will have to find other sources, such as the Lego Shop, to purchase your supplies, if you’re serious about building a mural.

Note for mobile users: Legoizer is a Web app, designed to be used and viewed on the computer, so do not be disconcerted if the images on your phone appear too pixelated for your taste.

Read next: Google's notification menu no longer has Google+ branding