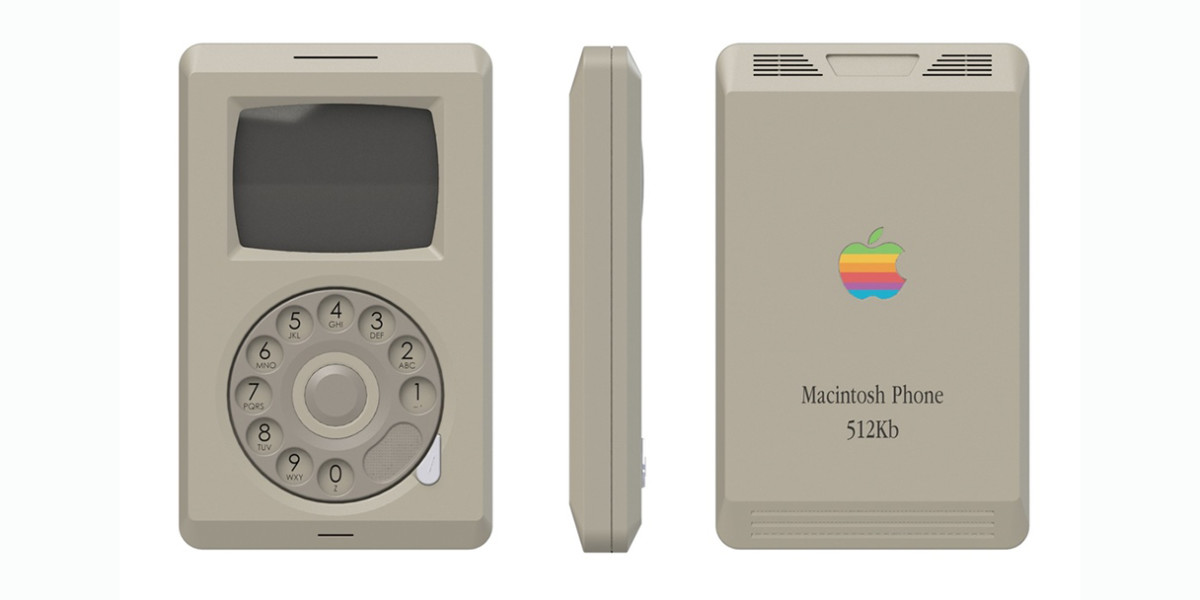 Sometimes, when we let our imaginations run wild, incongruous visions appear. Artist Pierre Cerveau tried to imagine what an iPhone might have looked like in the era before the cell phone became ubiquitous.

Turns out, in Cerveau’s minds eye, it would resemble a classic iPod with a rotary dial featuring a beige Mac Classic-style chassis and monochrome screen.

Way less chunky than the cordless phones of the 1980s, Corveau imagines a comparatively slender model whose rotary dial is more reminiscent of the iPod’s click wheel than that era’s push-button phones.

➤ Pierre Cerveau  [via Cult of Mac]

Read next: 19 of the best new and updated iOS apps from May