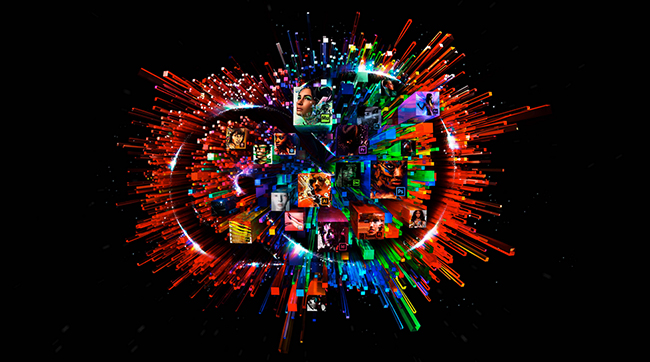 Adobe put out a blog post at around 10:30 pm Pacific Time, telling users that database maintenance was the cause of the massive 28-hour technical failure that prevented many of its over 1 million subscribers from logging into their Creative Cloud subscriptions.

This morning, an Adobe spokesperson also told TNW, “During a routine database maintenance activity, we experienced an unplanned outage that affected our login services. This outage was not the result of any security incident. The service was restored and all customers were back online at around 5:00pm PDT Thursday.”

The blog post, signed by the Adobe Customer Care Team, is less of an explanation than an apology and an assurance that it would not happen again.

The text of the post, in its entirety, reads:

Several Adobe services were down or unreachable for many of you over the last 24 hours. The failure happened during database maintenance activity and affected services that require users to log in with an Adobe ID.

First, and most importantly, we want to apologize for this outage because we know how critical our services are to you and how disruptive it’s been to those of you who felt the impact. We understand that the time it took to restore service has been frustrating, but we wanted to be as thorough as possible. We have identified the root cause of this failure and are putting standards in place to prevent this from happening again.

We are aware that we didn’t meet your expectations (or ours) today. For this, we apologize. Thanks for bearing with us as we worked to resolve this – and know that we will do better.

The spokesperson further clarified, “This outage impacted Adobe applications and services, such as Creative Cloud, DPS, and Acrobat.com that require authentication via Adobe ID. Most users who were logged in prior to the outage were not impacted. Regardless of how many people were affected, we take this matter seriously.”

Read next: Google's India election map lets you watch the votes roll in from the world's largest democracy