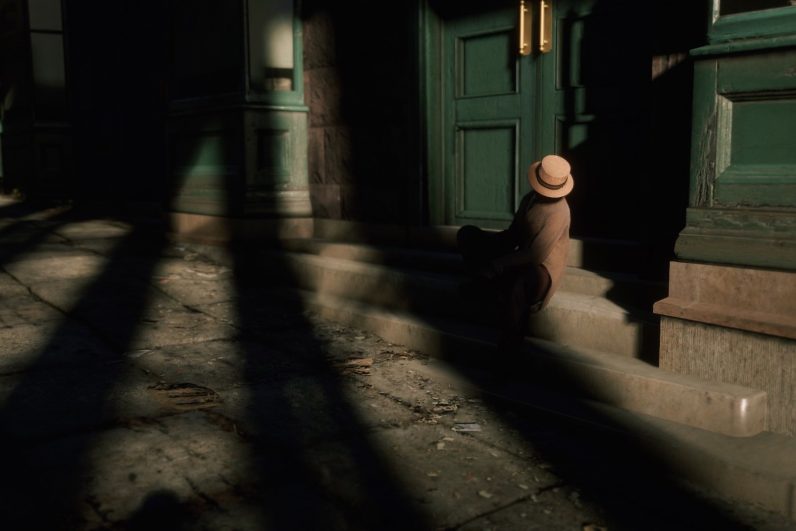 Read next: The night is always darkest before the dawn