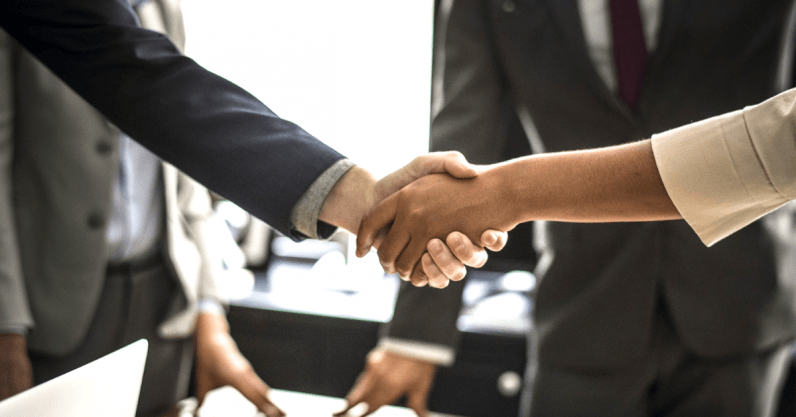 The impressive rise of Silicon Valley as it became the global hub of technological innovation certainly took many on Wall Street by surprise. As time has gone on, I’ve seen many begin to muse that the era of Wall Street’s financial dominance over technology could be over, especially as private lenders and burgeoning tech firms in Silicon Valley carved out an impressive empire for themselves on the West coast. Some are beginning to nurse doubts over whether Silicon Valley can cut-out Wall Street for good, however, and not without ample reasoning.

Can Silicon Valley cut-out Wall Street and become fully independent? I don’t think it’s likely; there are plenty of reasons to believe that the hubs of financial activity on the East and West coasts will continue to need one another for the foreseeable future.

The talent war is a simple distraction

Much of the debate surrounding Silicon Valley versus Wall Street over the past few years has been centered around the so-called “talent war” occurring between these two competitive factions.

The idea is quite simple; rather than having the best human capital in the nation funnel directly towards Wall Street as it often has historically, the best workers of the modern age are turning Westwards and moving to Silicon Valley, where the pastures are greener and the economic waters sweeter. I assert that this mentality is deeply misleading, however, and serves as little more than an enticing but ultimately empty distraction that’s not worth the time of working professionals.

The real thing that’s driving the American economy forward has been the marriage between finance and technology, not a talent war between two geographical hotspots. Investors are now pouring their money into fintech and learn this sphere actively, which is actually bolstering the union between these apparently competing areas. Wall Street’s more bureaucratic and traditional methodology is shunned by many young workers who want to make a big impact in their respective industries, but that doesn’t mean that the role of financiers in our economy is suddenly jeopardized.

Indeed, as time goes on those in Silicon Valley may soon discover that their so-called enemies on Wall Street are actually some of their greatest allies. International competition is drastically heating up when it comes to the tech sector, with major developments in China posing a serious threat to the long-term prosperity of Silicon Valley. The impressive transformation that the Chinese tech sector has undergone in the past few years stands to jeopardize the long-term viability of many Silicon Valley-based initiatives unless they can continue to derive sustained financial support from their fellow Americans on Wall Street.

Silicon Valley isn’t leaching off Wall Street, however; they enjoy a symbiotic relationship that’s immensely beneficial for the both of them, which is why I think they’ll remained tied together for some time yet.

The modern banking industry is as cut-throat and regulation-heavy as ever before, meaning major financial institutions need the latest software, and hardware if they don’t want to fall behind the competition. Developing your own fintech software in-house can be immensely expensive, not to mention ludicrously challenging. This is why I suspect that major banks on Wall Street will continue to look to the West every time they need powerful financial software, which will help tie Silicon Valley to its East coast peer for years to come.

Silicon Valley simply offers Wall Street banks an irresistible set of services that those bankers view as being essential to staying competitive in a 21st century economy, where global competition is stiffer than ever. When it comes to bolstering digital security, regulatory compliance, and the overall competitiveness of the software that companies rely upon, we can expect professionals in Silicon Valley and Wall Street to build off one another rather than detract from one another, especially as Asian tech giants become formidable foes in their own right on the international stage.

Between Wall Street’s need for Silicon Valley’s tech savviness to keep the computers running and Silicon Valley’s desperate need for continued financing in the face of heated global competition, I think there are plenty of reasons to believe these two areas won’t be cut-off from one another as time goes on. There are ways that these two areas can learn from one another, too; Silicon Valley has recently been accused of adopting Wall Street’s infamous “wolfism,” so working together to reverse this trend and make the Western hub of technological progress a more fair and equitable marketplace will benefit investors and consumers alike.

The future of this relationship doesn’t have to be gloomy

I can understand why Wall Street professionals may be growing nervous about Silicon Valley’s ever-growing relevance in economic affairs, but it’s imperative to understand that these two areas contribute to one another’s success more so than they detract from each other. The combination of financial and technological resources into one fintech sector is an overall boon for the American economy, too, which is a welcomed development in the face of increasing competition from Chinese tech behemoths.

All in all, I don’t expect Silicon Valley to cut-off Wall Street for good, largely because these two areas can amend their differences and supercharge one another’s prospects rather than acting as weights on the other’s potential. For all the harsh barbs that are traded between the East and West coasts, I nonetheless expect that working professionals in both Silicon Valley and Wall Street will find plenty of reasons to work together rather than working against one another as the 21st century continues to unfold.