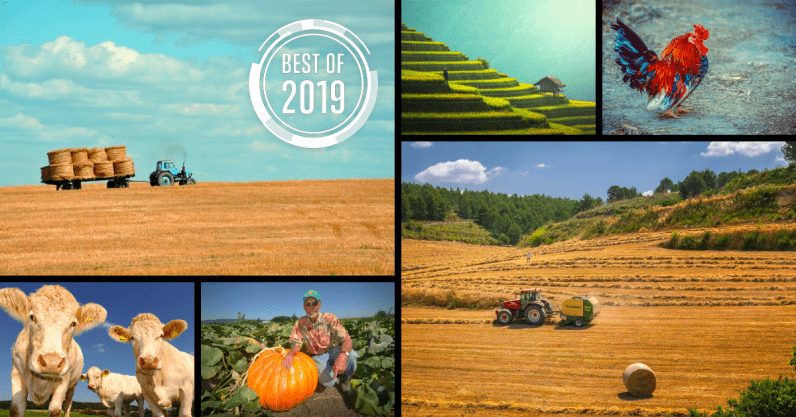 In the consumer world, personal data has been used as a “payment” for services, whether that be a Facebook account or a grocery discount or a loyalty rewards program. If you take the Facebook example, consumers “pay” for the service by supplying data which in turn makes the company money through ads that rely on this data.

Despite the severe — and warranted — backlash over data privacy, I don’t think the existing data-in-exchange for services model is inherently a bad idea. Where those systems break down is in the lack of trust and transparency, and when the bargain is one-sided and unfair — when you pay full price for a product and continue to pay with your data after the fact.

If Google, Facebook, Twitter, and your cell phone provider got together in a room, what details would they have about you? That lack of transparency is a problem causing deep data distrust, but I would argue that the more fundamental problem is that we don’t yet have an index for what personal data is worth, and we don’t have an open, transparent market to determine the price of data. What if instead of fighting that unknown with retrospective laws and public outcry, we took this opportunity to rewrite the whole system?

We are not without precedent for what these models might look like. The agriculture industry has shown how data-as-a-commodity can be leveraged to benefit all parties, and offer models for other industries.

From the ground up

First and foremost, agriculture doesn’t rely on an infrastructure that leverages a direct-exchange model of data for services. You don’t give up your data in exchange for the right to own a machine, or be part of the commodities market. Rather, the data is used as business intelligence for the industry that collects it.

In agriculture, this is better equipment, better products, and (ideally) more transparency between the growers and the consumers. In the broader food system, companies like IBM, Walmart and Sam’s Club are implementing blockchain solutions to increase tracking and traceability based on digital data from the operation that produced the product. In this case, some growers are making the effort to record in great detail the story of how they grow their crop in exchange for a differentiated price versus the traditional commodity market price (commodity price + implied data value).

Because there is no established, industry-wide,direct-exchange model in place for this new commodity of data, there’s room to repair and rewrite the existing rules. We are committed to figuring it out, and new and innovative models are emerging.

The equalizing equation of the data economy

Some of the most interesting experimental models are those in which data is exchanged successfully for monetary gains on behalf of the data creator. Instead of access to a service, valuable data sets get a dollar amount attached to them. What’s different in these models? a The data creators are now active participants in the conversation, not just passive recipients of services. They help set the terms of the negotiation.

In agriculture, I’ve seen first hand at my company the positive impact of giving farmers control over their data and a marketplace in which to monetize it. We’re testing out a model in the field using real farmer-collected data, and it’s paying off already for both the farmers creating the data and the data buyers that are hungry for this kind of ground-truthed data.

I feel we’re at the perfect juncture to build an infrastructure for data rights in agriculture that can then be applied to other industries, like healthcare. The negotiations have already started. We need to make sure and let the market play its role.

Again, I would argue that it’s not wrong to use or share our data — in fact, it’s generally beneficial to both parties. Facebook learns about me and my preferences, and I can connect with every person I’ve ever met (and ones I haven’t) for free.

But shouldn’t we know exactly what we’re getting in exchange? How much of our data is worth a Facebook subscription? Don’t we have the right to know, and participate in the conversation about what our data is worth, and have the power to bargain for more or less in return?

The proposed “data as currency” model in agriculture requires that: 1) we agree on what our data is worth, 2) the data creator has an explicit say in the conversation and 3) there is far more transparency in how and when these transactions occur. Individuals and regulators need to demand that consumer companies follow suit, so that data rights are not only managed appropriately, but that the data economy can thrive.

The challenges ahead are not trivial, but agriculture have proven that when incentives are properly aligned, when the individual has control, and when there is an open conversation between all parties, the data economy can exist.

Read next: Prep to get certified in Salesforce’s customer management features for $20