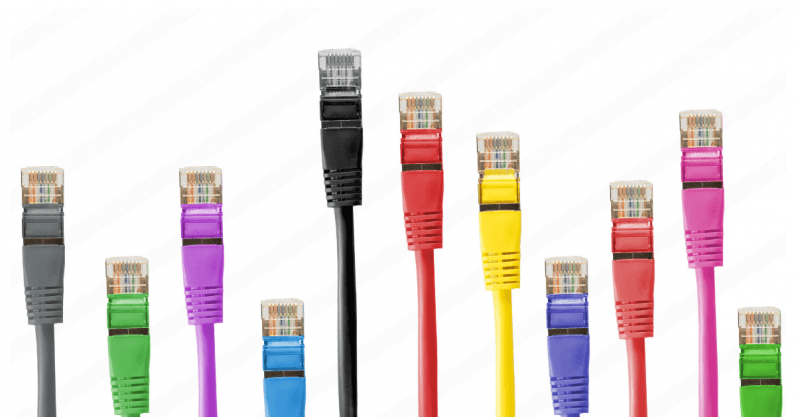 Back in 1989, when British computer scientist Tim Berners-Lee laid the foundation for what would become the internet, he imagined the web as an open platform where anyone could share information anywhere. Borderless collaboration, open to all, guided by an ethos which promoted equality.

This year, the world wide web will celebrate its 30th birthday. To a large extent the internet has lived up to its original vision and in many ways gone beyond what we could have imagined. It has undoubtedly transformed the way we live. But the recurring battle of keeping the internet open and transparent seems more real than ever as the open internet has also fundamentally failed in some ways too.

Today, two dominant models of the internet now seemingly exist. One in the Western world shaped by a small, yet powerful group of technology companies that to a large extent set and control our internet usage. Despite good intentions, they’ve become victims of their own success and the desires of many to use the internet as a way of twisting the truth to manipulate people and outcomes.

The other, shaped and controlled by authoritarian regimes, where governments try to control the use of the internet by having strict state control built on data. What both models have in common is that they could eventually close the open internet.

We can’t let that happen.

The open internet is under threat and you should care

The open internet comes with a lot of opportunities. As pointed out by Tim Berners-Lee, it democratizes the access, creation, and spread of information and has the ability to empower people all over the world. The idea of creating a ‘global village’ powered by collaboration and having the ability to scale the levels of trust that often exist in small communities has also been realized in some cases but not always – and the concept is clearly under threat.

As we all witnessed during last year’s Cambridge Analytica scandal, the spread of electoral misinformation and the ability to be misled by fake news shows an open internet not only comes with lots of opportunities but also with the risk of misuse. Some are now beginning to question the beauty and power of an open internet. Maybe rightly so. However, we’re better off tackling those challenges than closing what should remain open.

We, therefore, need to reclaim an open internet. We need everyone online to push back against fake news and the spread of misinformation, and demand transparency. We need businesses to act in an open and transparent manner so people can understand what their actions are based on.

As founder and CEO of a technology company, I also carry a responsibility. I’ve therefore pledged to build from trust through an international initiative called the Copenhagen Letter — and I encourage others to do the same.

As the letter highlights, “it’s time to take responsibility for the world we’re creating. Time to replace the empty rhetoric of “building a better world” with a commitment to real action.” Though the letter was initially published back in 2017, it seems more relevant than ever and I can only urge others to sign it as well. By doing so not only do you show the world you care but you also commit yourself to being held accountable and continuously remember ‘why’ we do what we do, and how it benefits people and society.

That’s why my team and I have introduced a refreshed set of brand values that highlight why we should remain an open to all platform. This will be backed up by new product initiatives that will make the platform even more transparent including an industry-first flagging feature giving more insights to consumers. We also work with authorities across the globe to ensure transparency and openness within our space. We’re never done living up to our promise but we’re working on it every day.

That being said, we can’t solely rely on businesses if we’re going to win the battle. We also need governments to ensure and enforce the playing rules that will champion our open, online world.

Last year, an Italian criminal court prosecuted the owner of a business selling fake reviews on TripAdvisor to others in the hospitality industry. Though governmental bodies should be careful in deciding what is ‘true’ or not online, as this could hamper freedom of speech, clamping down on fraudsters is an example for other governments to follow. It not only demonstrates the power of people’s opinion online but also how we all need to take more ownership and think differently if we want to protect and promote one of the greatest inventions of modern times: the open internet.

The list of needed actions doesn’t stop here and making it happen is no easy task. But we need to start somewhere and in my opinion, it can be done and it’s worth fighting for. Every internet user, more than half of the world’s population, holds a key to the open internet. It’s in our mutual interest to ensure no one is using it to close and lock the door.

Read next: Automate your email outreach with Stackmails for only $49