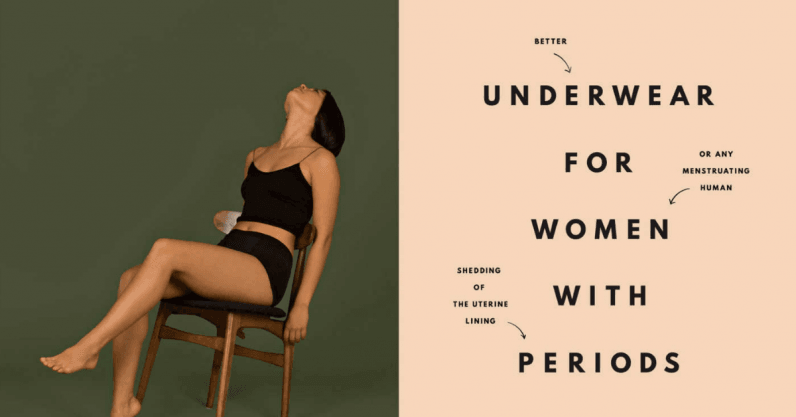 Read next: Science says you shouldn't kill spiders in your home