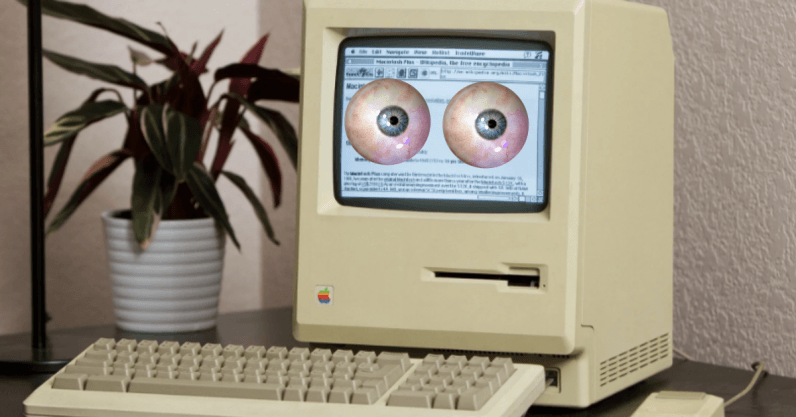 Computer vision as we know it is at a tipping point. Thanks to industry-wide development efforts and advances in deep learning algorithms and graphics processors, we’re doing things that were unimaginable just a decade ago.

Some of the technology has been around for a few years, but a handful of developments in the past year have taken computer vision to new heights. The confluence of better sensors, a massive number of labeled images, easy access to deep learning software, and improved processors have combined to create functionality that was available only to a limited handful of large tech companies just a year ago.

Amazon released Rekognition to put computer vision in the hands of any developer. Microsoft rolled out new AI services for OneDrive and SharePoint. Google Photos makes our memories searchable.

It would seem the future is imminent.

A world of possibilities

The ambitious computer vision projects we have seen in 2018 signify that the technology is finally catching up with the applications that developers have long yearned to create. It also means that it will soon get cheaper to develop tailored computer vision applications.

ModiFace, for instance, lets users try on makeup using only their smartphones. Topology does the same for eyewear. MTailor makes custom-tailored jeans and shirts using a similar process. Outside of fashion, Pottery Barn lets users see what new furniture might look like in their homes, and Hover turns users’ pictures of their homes into fully measured 3D models.

None of these projects is as complicated as self-driving cars and cashierless grocery stores, but that’s what qualifies the current generation of computer vision products as a harbinger for massive deployment in the next few years: Once it becomes possible for small companies to develop functioning computer vision products for a mass audience, the technology will begin infiltrating almost every part of our lives.

Computer vision isn’t like other AI technology. First, computer vision is an entirely new capability for most organizations, not an incremental improvement to something that others have tried before, like predictive analytics.

Also, there is no intrinsic barrier for computer vision improving toward human-level perception. When these algorithms infer information from images, they’re not trying to predict an intrinsically uncertain future, like lots of other AI does; they’re just identifying a categorical truth about the present contents of an image or set of images. This means computer vision will be able to get more accurate over time until it matches — or exceeds — the abilities of human image recognition.

Computer vision in 2019 and beyond

While we’re already beginning to see computer vision pop up in consumer products, a sizable chunk of its uses will continue to be devoted to specific industry uses. For example, CCC Information Services is helping auto insurance companies identify vehicle damage using heat maps that highlight where the worst damage occurs.

These types of computer vision products might be less glitzy, but it’s important to remember that each new application means developers get more information about what works and what doesn’t — and that continues to move us closer and closer to big-time projects like smart cities.

The recent leaps forward that Amazon, Microsoft, and Google showcased in 2018 have been the catalyst that will drive computer vision over the tipping point. Product designers and AI engineers are already working on new solutions that use computer vision and augmented reality. Hardware manufacturers are improving component performance and increasing cost efficiencies to make this technology better and more accessible.

One of the biggest near-future innovations will be about training data. Right now, humans still need to train computer vision AI with manually labeled images. (If you’ve ever filled out a web form that required you to choose a few images from a grid showing a common object like a storefront or a car, you’ve actually participated in creating labeled data for computer vision projects.)

But as the technology improves, AI will learn to train AI, further streamlining the process and accelerating the rate of improvement.

The market for computer vision is growing almost as quickly as the capabilities: It’s projected to reach $26.2 billion by 2025, growing more than 30 percent per year. AI is the future, and computer vision is the most powerful manifestation of that future. Soon, it will be anywhere and everywhere — so much so that you won’t even notice it.

Read next: These are the coolest things we reviewed in 2018