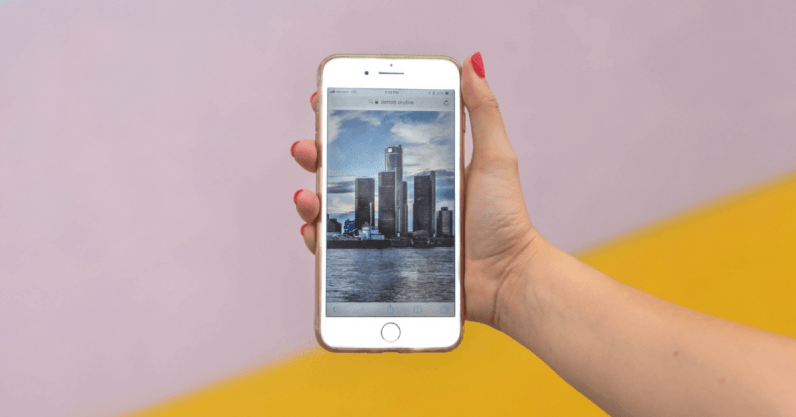 2018 is winding down, and we’ve witnessed a number of significant events this year as far as mobile tech is concerned: these include the US government signing an order laying out its 5G strategy, major telcos rolling out 5G, companies like Vivo and Huawei launching mobile phones with fingerprint sensors under the display, a rise in bezel-less phones (or at least near-bezel-less phones!), and more examples of artificial intelligence being used in mobile phones.

Some of these events will shape the mobile landscape in 2019 and beyond, and I believe the three trends below will be some of the biggest phone tech trends to watch out for in 2019.

The rise of “5G-ready” mobile phone

The US Government just recently signed an order laying out its long-term 5G strategy in anticipation of the worldwide launch of 5G in 2020.

The order addresses quite a number of things, including ensuring there is sufficient spectrum available for the anticipated growth in 5G adoption in the coming years.

AT&T already revealed plans to deploy 5G technology in late 2018 and into 2019 in some US states, Verizon already offers 5G in limited locations, T-mobile already laid out its plans to roll out 5G, and Sprint plans to provide mobile 5G to several US cities in the first half of 2019.

Multiple 5G devices are also expected to roll out in 2019. These include the Samsung Galaxy S10 and the Sony Xperia XZ4.

Not just that, but Samsung also recently announced it will produce over one million units of this foldable phone within the first half of 2019.

Patents filed by Apple also hint at the possibility of a foldable iPhone, and Google recently announced that Android is being optimized to support foldable mobile phones.

As consumers begin to demand and expect it, you can expect more mobile phones to launch with in-screen fingerprint sensors in 2019.