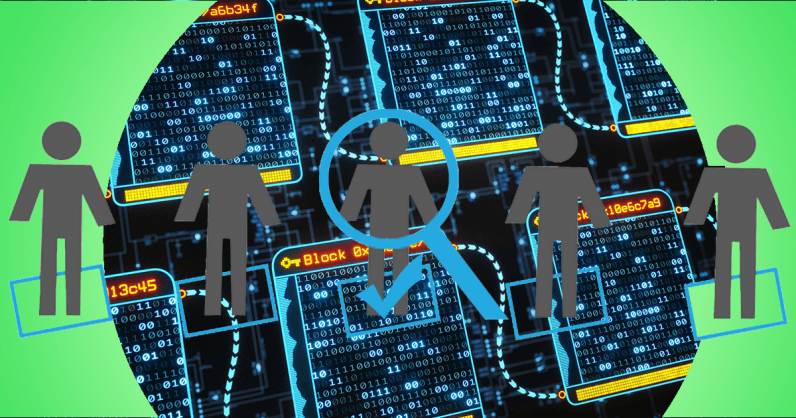 Blockchain technology is rapidly spreading into every available corner in the market, leading many business owners and managers to encounter it for the first time recently. While many have heard about the exciting cryptocurrencies that are sucking up media attention, like Bitcoin, few have heard as much about the blockchain tech that’s powering those cryptocurrencies and other dizzying digital trends forward. That’s a shame, because blockchain has tremendous potential to reshape how contemporary businesses work, starting with bringing staffing innovation to the market.

Here’s how Blockchain will change the way approach recruiting in the future.

Much has been made of the so-called rise of the gig economy, which is defined by an explosion of freelance workers and short-term contracts. One of the only reasons that the recent gig economy trend has taken hold is blockchain technologies which have shaken up traditional recruiting methods. One of the leading reasons companies and HR departments are turning towards blockchain-based solutions is because of the encrypted nature of these digital ledgers, which helps ensure sensitive company data and the personal information of employees or job applicants doesn’t leak quite so easily.

Blockchain is already poised to seriously disrupt the staffing industry, for instance, because it’s helping companies expedite resume validation. Similarly, it’s easier now than ever before for many businesses to churn out short-term contracts, which has enabled them to prosper from the rise of freelancers in the international economy. Where businesses were once relatively constrained in their staffing practices, blockchain technology and the development of the gig economy has made it easy for HR departments to remain flexible with short-term hires.

The decentralized nature of blockchain ledgers make them ideal for the contemporary economy because they can’t be monopolized by anyone; blockchain by its very nature is democratic, meaning it can be of use to anyone. Massive corporations and small-town entrepreneurs alike are already beginning to realize that the can both use blockchain applications at the same time precisely because its costs are so affordable and its advantages so universal.

Market behemoths like IBM may already be championing such blockchain-enabled innovations as smart contracts, but you should expect to see these kind of developments everywhere sooner rather than later.

The future of staffing

As impressive as blockchain is, the future of staffing won’t be entirely determined by this one innovative technology. Still, blockchain applications are bringing innovation to an industry that’s been mired in the mud for far too long and presents real opportunities to HR professionals looking for a change of pace. The blockchain ecosystem is transparent, quick, and above all else secure, which will make it incredibly enticing as a tool for businesses which are concerned about data privacy and IT security.

Given the digital nature of today’s economy and the growing public concern over the mishandling of consumer data, it’s perfectly sensible to think that blockchain will be one of the most alluring tools on the markets for companies of all shapes and sizes to better their image. More than merely bringing innovation to staffing, then, blockchain is also changing the way we keep our businesses secure and market ourselves.

Blockchain is going to change the employer-employee relationship as we know it, ushering in a new era of transparency and security. Before it can achieve that, however, it needs the help of smart business proponents willing to put it to use to solve contemporary problems. As the HR industry and staffing professionals everywhere struggle to keep afloat in the 21st century economy, they’ll doubtlessly turn to blockchain to help solve many of their problems.

Read next: Women were written out of science history – it’s time we put them back in