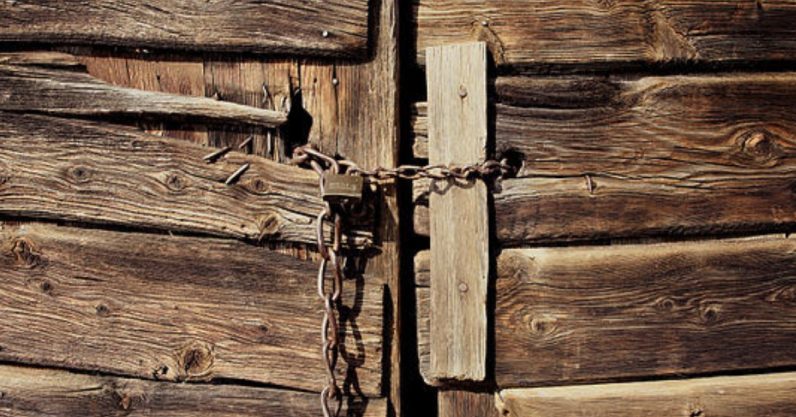 If you’re one of those people who think privacy isn’t really an issue for you because you have nothing to hide, you should read this.

Personally, I think the topic of privacy is interesting, but I’m generally annoyed with privacy advocates because they fail to appeal to people without using fear mongering. Many are extremists who will tell you not to use Google because ‘Google is reading your email!’ or an iPhone because ‘Apple is too dominant!’ These arguments just fall flat for people who like using those services. But there are four arguments that do make sense to me, and they’re simple and easy to understand.

The first thing dictators tend to do is take away peoples’ privacy and the freedom to think what they want. The fact that you don’t feel like you have secrets means you live in a society where you can be who you want to be. That’s great for you, but should be a reason to care even more. The fewer secrets you have, the more you should value privacy.

Second: When you’re at home, and nobody is watching, how do you act? And I don’t want to know whether you rub yourself in peanut butter and run around naked… What I mean is, what old pants do you wear? What does your hair look like? What do you eat and, mostly, how do you act?

When around people, we’re aware we’re being observed, and we act accordingly. This acting is an activity, and sometimes you need a break from that activity. You might want to drop that smile and just sit on a couch staring at the distance with your mouth open while picking your nose. This is privacy; the right to feel unobserved and act like nobody is watching. You have that right in your own home, and you should have that right online too.

Third: Before WWII, the city of Amsterdam figured it was nice to keep records of as much information as possible. They figured; the more you know about your citizens, the better you’ll be able to help them, and the citizens agreed. Then the Nazis came in looking for Jewish people, gay people, and anyone they didn’t like, and said ‘Hey, that’s convenient, you have records on everything!’ They used these records to very efficiently pick up and kill a lot of people. (I’m grossly simplifying the story, for story’s sake, so if you’re a historian I apologize in advance)

After the war, The Netherlands, and Amsterdam, in particular, became a big proponent of giving their citizens privacy, and we can all understand why. So, when a service wants to know everything about you, to help you better, their intentions might be super valid, and your trust in them might be defendable, but we don’t know what the future brings.

We don’t know what future governments will do, or if another less trustworthy company acquires the company you initially trusted. When Google or Facebook says you can trust them with their data, they might not be wrong, but they should be able to guarantee that for eternity. They probably can’t, so you should think about how to anonymize your data yourself.

Fourth: If someone says they have nothing to hide, ask them to unlock their phone and give it to you for ten minutes. If they hesitate they will have realized it’s nice to keep some things to yourself. Privacy is not just about hiding your dark secrets, it’s also about the way you talk to your loved ones, the sensitive stuff you discuss with the people you work with, and the amount of money you spend or make.

Privacy is like insurance; it’s there to protect you when disaster strikes. You can’t get insurance after your house breaks down, it will be too late. It’s not just about Google spying on you or Facebook tailoring ads, which does feel invasive. It goes deeper than that.

Privacy is more like a seatbelt or airbag. It’s a basic human right, and you should be aware of it for yourself and for those who depend on it, which might include your future self.

Read next: Review: The Spyro Reignited trilogy is delightful, gorgeous, and really frustrating