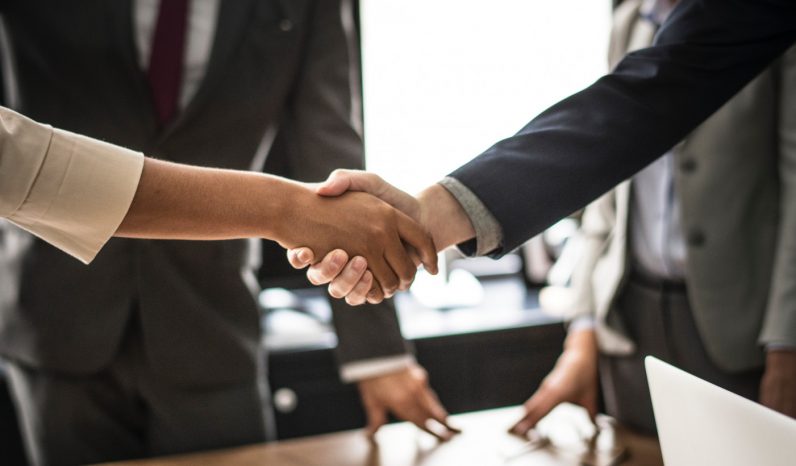 While any funding may seem like good funding, this isn’t necessarily the case. Funding mistakes such as not raising enough funds can actually be detrimental to a startup and lead to major problems down the road.

To find out how to avoid such missteps, I asked a panel of entrepreneurs from Young Entrepreneur Council the following question:

What’s one major funding mistake you’ve made that others can learn from?

It’s easy to get money and think it’s so much when in reality it’s difficult to see how you can make it last for who knows how long before you actually start earning revenue. Turn it into a challenge to see how little you can use and how far you can make it go. – Serenity Gibbons, NAACP

2. Not exploring all funding options

Traditional methods of getting funding or investing include going to a bank or using credit cards. Thanks to the internet and solutions like PayPal, it’s much easier and cost-effective to get a quick loan that has a much lower interest rate or fee. This is especially true with PayPal Working Capital, which we have successfully taken advantage of several times now. – Zac Johnson, Blogging.org

3. Going into too much detail too soon

When pitching, it can be really easy to go into the product details (like every niche feature of your solution). Although important, investors tend to care more about getting a holistic view of the company, its addressable market and your key success metrics. Tell a story that describes your vision, and back it with numbers. Chances are you understand the industry better than the investor. – Kasey Kaplan, Urban FT

One mistake I see when startups seek funding is that ownership has been diluted by giving away too much equity in the early stages. Ideally, the founders should still own a majority stake in the business when seeking seed funding. Having shareholders that own 20 percent or more of the company without being essential to operations can also be a red flag for venture capitalists. – Thomas Smale, FE International

5. Thinking it was easy

I thought it was easy getting funding because so many startups were getting cash infusions, but I kept hearing no. It took a lot longer and more metrics as well as numerous pitches to finally get some funding, and even then, it wasn’t as much as I’d hoped for. Don’t believe the media hype. You’ve got to work at it. – Angela Ruth, Calendar

6. Not raising capital months before you need it

With any startup, funding is normally the biggest hurdle to initially overcome. While trying to remain nimble, I’ve often waited until it was too late to consider outside funding for my businesses. Realize that it will take at least three months from the time you start fundraising until money is in your bank account. It’s much harder to raise when you’re desperate. – Michael Averto, ChannelApe

7. Getting too much money

While this hasn’t happened to me, I’ve seen it happen to numerous startups I’ve advised or have helped in the aftermath. It sounds like it wouldn’t be a mistake, but it’s not good to get too much money because it causes people to make poor decisions and not have a sense of urgency about what they are doing. If anything, ask for very little. – Peter Daisyme, Hostt

It might feel really exciting to launch a set of ads that you feel very confident about or that may not be getting enough traction right away, but don’t. Hold off on your spending until you’re sure that you’re getting good conversion rates and that the data shows it. – Nicole Munoz, Nicole Munoz Consulting Inc.

9. Not using an attorney

When you’re starting a business, it’s tempting to skip using an attorney in order to save money. However, investing in an attorney in the beginning can save your business (and you) money in the future. Specifically, an attorney offers assurance that the legal foundations of the startup are strong, that you are adhering to any government laws and that you are protecting yourself personally. – Shu Saito, Fact Retriever

10. Assuming you’ll get your next round

Many companies are used to easy access to capital, but many of them forget to be “scrappy” and spend their money way too fast, even before they get product-market fit. Your next round is always dependent on your performance in the period prior and whether you hit your targets or not. Don’t assume you’ll get your next round; focus on stabilizing your business model first. – Andy Karuza, FenSens

11. Not focusing on profitability

Make profitability as big of a priority as growth. In my early days, I followed the typical Silicon Valley advice for “growth over everything” and worried about profits later. What I didn’t realize — and many founders don’t — is that self-sustained profitability equals freedom. Try experimenting with different business models early on to find one that frees you from the burden of economic survival. – Raad Ahmed, LawTrades

Raising funding to scale your startup is a job in itself and can be quite taxing. When we launched our seed round, we wanted to quickly close it to move on. When it took longer than expected, we branched out and took on some investors that weren’t a great fit. One became a huge headache from the very beginning. I learned my lesson — much like hiring, investors need to fit your culture. – Zachary Burkes, Predictable Profits