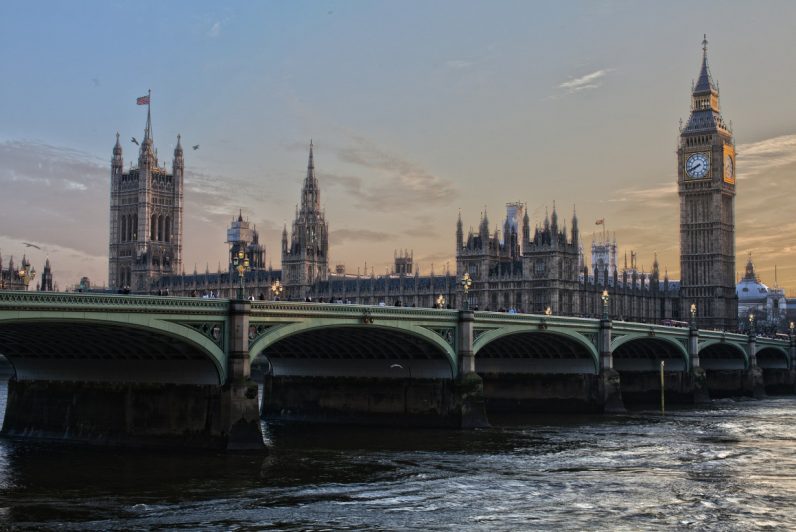 However, with urban density expected to reach 66 percent by 2050 and the growing expectations of on-demand in urban societies, cities are under constant pressure to reinvent their transportation systems.

While regulators in cities such as Helsinki, Los Angeles, and Singapore are embracing this emergent movement of mobility as a service (MaaS), and are actively reshaping how urbanities get around, London’s TfL risks stifling innovation. Although the market is estimated to be worth $156 billion by 2022 according to PWC, London’s regulators are condemning efforts by imposing lengthy and complex regulations, driving away disruptors and innovators  altogether.

So how can a modern metropolitan city, that’s already on the brink of losing international appeal due to Brexit, properly accommodate the needs and expectations of a modern on-demand environment and preserve its global reputation?

Let’s first consider London’s current transport infrastructure. There have certainly been some new entrants, for example ViaVan, a joint venture between Mercedes-Benz and US ride-sharing startup Via, launched in London’s Zone 1 and 2 earlier this year, six months after its rivals Uber and Taxify lost its permanent licenses.

Indian ride-hailing app Ola, which just started to operate in parts of South Wales, is also planning to expand nationwide by the end of 2018. Meanwhile it’s hard to escape the lurid colours of the various dockless on-demand bike-sharing companies such as Ofo or Mobike, which give users the ability to pick up and drop off a shared bike almost anywhere in the city.

However, innovators are caught in complex and time-consuming negotiations dealing with each of London’s 32 boroughs separately as they are fighting for a standard regulation across the entire city. The process for new entrants to gain regulator approval is long, complex and expensive, and often ends in refusal as we’ve seen with scooter-sharing firms such as Bird or Lime.

These companies continue to struggle to overcome the legal roadblocks in the UK because electric scooters, segways, and hoverboards classify as a type of vehicle that can only be legally used on private property.

And sadly, the public transit app and mapping service Citymapper is only operating in London with its ‘Smart Ride’, a hybrid bus taxi service that is somewhere between a bus and a taxi, because it is tiptoeing around outdated regulations and playing by the rules of the TfL.

Meanwhile the incumbent Uber, which now operates in more than 800 cities in 80 countries, was put on a 15-month probation in June following a decision last year by TfL not to renew its licence.  This decision made headlines globally, leaving a major dent in London’s reputation as a city open to innovation.

Against this backdrop, other cities around the globe are embracing the emergent revolution of urban mobility, mobility-as-a-Service.

MaaS describes a shift away from personally-owned modes of transportation and towards mobility solutions that are consumed as a service. Ideally, MaaS combines various forms of transportation services such as ride-sharing, bike sharing, and e-hailing – integrating them into a single on-demand mobility service. It can personalize the most optimized route for an individual, combining public and private transport, based on that person’s preferences.

In a service-based transportation model, a user will pay once for their entire journey, no matter what method of transport they use. But for any MaaS project to be a success, it is essential that regulators work closely with emergent innovators.

In China, the ride-sharing service Didi serves more than 550 million users across over 400 cities, and in Helsinki residents have been using an app called Whim to determine their means of transportation, for any journey they have to make, since late 2016.

Further, in Israel, residents use a free, crowdsourced application transit data app, Moovit, that provides real-time information about public transportation schedules in the country. It is used by 150 million travelers in 2,200 cities and 80 countries in 44 languages, and is downloaded by an average of over a million new users daily.

In Germany, Daimler’s urban mobility company, Moovel, intelligently brings together various means of transportation and plans the best route from A to B in the different cities.

A need to work together

The fact is, the future of urban mobility is already here, and London is in danger of being left behind in a highly competitive interconnected world. The UK capital will only be able to survive, if regulators break down the barriers and welcome a MaaS model that fosters innovation to democratize a sector that is highly fragmented and siloed.

Apart from the obvious financial benefits that London could reap — the market will be worth $156 billion by 2022 — a more open mobility network will increase healthy competition among its key players and allow new incomers to enter the market.

By allowing small companies to engage on equal terms with more established players, monopolies can be eliminated. This benefits the end user as the availability of cheaper and more convenient solutions mean they can freely choose their preferred means of transportation.

There are signs that London is no longer the undisputed tech centre of Europe, with cities like Lisbon, Paris, and Berlin attracting top technology companies and entrepreneurs. Recent reports show that VC funding in the UK remains higher than the rest of Europe, but others fear that the trend is negative.

Being open to innovation is vital for London to forge its new place in an increasingly globalized world, a fact recognized by the city’s mayor and his optimistic slogan, ‘London is Open’. It’s time TfL and others start listening to him.

Read next: 4 human-caused biases we need to fix for machine learning