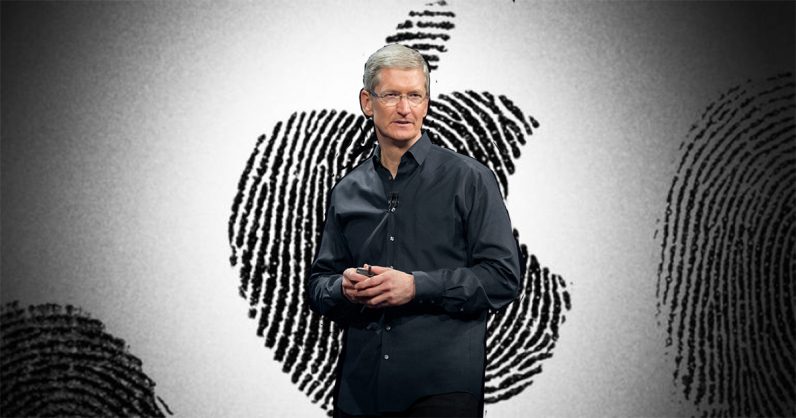 Today’s ceaseless data scandals have everyone talking about privacy, especially insofar as our favorite digital devices and platforms are concerned. Few companies have been more at the center of the media maelstrom focused on privacy than Apple, the world’s most valuable and most-tech savvy corporation. Tim Cook, its CEO, has regularly lauded the company’s stance on data and user privacy as being a major advantage it has over most of its competitors.

What’s the truth behind Apple, Tim Cook, and championing privacy in the 21st century? A quick dive into the issue shows that Apple is anything but serious when it comes to user privacy. Tim Cook is no champion of data privacy, and indeed could be one of this century’s greatest peeping-toms.

Before we even begin exploring the issue of data privacy, it’s worth establishing upfront that Apple is a business, like any other. That’s not entirely honest, however; Apple is the world’s wealthiest company, so it could actually be fairly labeled even more of a cutthroat business enterprise than almost anyone else. The point remains, however, that for Apple and its CEO Tim Cook, profits come before all else. We shouldn’t expect this to ever change, which means we can be guaranteed that the company won’t start taking data privacy serious anytime soon. After all, exploiting data is how Apple makes a living.

The first thing that ticked me off when researching Apple’s nefarious data practices is the fact that the company regularly tries to laud itself as being above the cut and particularly concerned with securing your personal information. On Apple’s website, the company goes to great lengths to explain that your personal data belongs to you, and that it’s working in your interest instead of merely exploiting you like all of those other tech companies.

Tim Cook has gone a step further than even a corporate website’s PR team, deliberately calling out his competitors during a 2015 interview where he said “it’s wrong” for them to be gobbling up as much consumer data as possible. I regularly hear Apple fans note that since the company produces mainly hardware instead of software, it doesn’t need user data in the same way that many other leading tech firms do. As a matter of fact, however, the same iPhones we all know and love are tracking us constantly.

The smartphones Apple grew famous for peddling to the public keep track of our location virtually every second of the day, garnering information on us whether we know it or not. Journalist who have done deep digging into Apple’s professed love for privacy have also uncovered some staggering results; Apple made copies of every photo they’d ever posted, while also holding onto the contact information like the names, phone numbers, and addresses of friends.

It goes without saying that Apple and Tim Cook aren’t champion of privacy, but it makes my blood boil that countless millions of consumers are still being deceived by the world’s most valuable company, which should be more responsible. Sure, Apple isn’t inundated with new data scandals every 24 hours in the way that platforms like Facebook are, but is “better than Facebook” really the sterling example we want to set for our data privacy standards? If so, we may as well say people should strive to be better than the Manson family when it comes to murder.

Apple is interested in furthering its bottom line in any way possible, which includes deceiving the public into thinking it cares a modicum for their privacy. Any company which sells you a hand-held tracker capable of instantly snapping a photo or sending your location to someone else is a company which isn’t even remotely interested in privacy. This isn’t to say that it’s every company’s responsibility to center their operations on privacy, but they should at least have the courtesy not to pretend they’re invested in our personal wellbeing when it reality they’re merely profiting off it.

When a major CEO like Tim Cook makes a deal with the devil, he must accept his side of the bargain. Working extensively with the government of China, one of most repressive regimes in the world and one that doesn’t care at all about privacy, is not what champions of privacy do.

By choosing to work with oppressive regimes, by choosing to sell us hardware that tracks us everywhere we go, and by flagrantly and dishonestly engaging in a public campaign of deceit to trick us into believing otherwise renders the very idea of Tim Cook ever being a champion of privacy laughable at best.

I hope more people start paying attention to Apple’s disregard for privacy; the company may be better than the rest of Silicon Valley, but is that really the best we can do as a society?

Read next: Vankyo's Android mini-projector is a date night delight