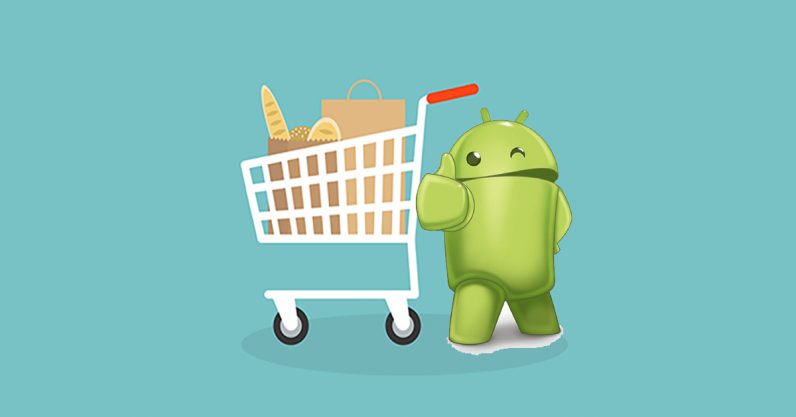 Today’s market is inundated with claims that e-commerce is the way of the future, and that may well be true, but few investors and analysts are paying enough attention to the means by which e-commerce will be facilitated in the near-future.

Increasingly, it’s becoming painfully obvious that voice assistants will dominate the future of the e-commerce industry, and that entrepreneurs, analysts, and investors should all be focusing more of their time and money on today’s virtual assistants who chime in whenever we need a helping hand.

Here’s why voice assistants will drive e-commerce forward for the foreseeable future, and what we should expect from the leading tech companies that are pioneering the innovations, making this all possible.

Voice assistants aren’t some mythical, on-the-cusps of reality innovation set to reshape our everyday lives any minute now. They’re already surrounding us today, having become a commonplace appearance in the living rooms, businesses, and entertainment venues enjoyed by millions of consumers.

Whether you’re relying on Amazon’s Alexa or Apple’s Siri, or perhaps even Microsoft’s Cortana or another voice assistant, there’s a solid chance you’ve already relied on the services of one of these audible aides in the recent-past. This trend is only going to grow more commonplace in the near-future, if investments in the tech driving it forward is anything to go by.

Look at the colossal sums of cash that Amazon is funneling towards Alexa, for instance, and you’ll realize just how seriously today’s leading companies are taking voice assistants. The company recently announced a startup fund of some $100 million, which envisions an Alexa-filed future where voice assistants are available anywhere you turn, ready and eager to help you solve your problems or make your next purchase.

Soon, everyone everywhere will have at least limited access to a voice assistant, whether they’re in the public or private spheres of life.

The implications of this phenomenon for e-commerce can’t be overstated. By and large, tomorrow’s e-commerce market will be driven by voice assistants who help moms and dads finish their grocery shopping or buy rings at Rock Her, while simultaneously enabling businesses to make more efficient and profitable acquisitions of major resources.

This shouldn’t be particularly surprising; after all, we knew as early as 2012 that Siri, who was then still in her infancy as a voice assistant, would eventually be used as a tool for online shopping. Nobody ever dared to imagine the scope that e-commerce would rise to take on, however, nor consider the implications of having virtual assistants with easy access to our wallets following us everywhere we go.

The ads are coming

One of the most lucrative ways that e-commerce operations will cash in on voice assistants will be through targeted advertisements, which today are but a mere nuisance, but will tomorrow dominate the market more than ever before.

Voice assistants are rapidly becoming more advanced, capable of fielding a wider array of questions than ever before, and may soon be playing ads over their speakers even if they’re in your living room. Whether or not consumers will revolt when this becomes commonplace remains to be seen, but thus far the digital age has guaranteed that advertisements and sponsored content are A-Okay with most customers as long as they don’t disrupt their digital experiences.

Major corporations like Amazon, Microsoft, and Google are laboring tirelessly to construct a global economy built around voice commands, with every intention of hooking as many consumers as possible on their addicting products. This makes shopping not only easier, but now almost a fun novelty.

Parents will soon be teaching their children about money, spending habits and grocery purchasing by helping their tiny-tots shout out purchasing orders to the smart-speaker in their living room or kitchen. Teachers and university professors, too, will come to rely on these assistants in the classroom when teaching economic principles from A to Z.

All of these factors point towards a future where e-commerce is driven by the rise of voice assistants more than anything else. Alexa and Siri, today are merely helpful handlers who guide us from one location to another or provide us with timely weather updates, will soon become veritable digital accountants who manage wide swathes of our financial activities.

Forget small e-commerce operations like pawning off apparel or selling groceries through Alexa; soon, it won’t be far-fetched to authenticate the purchasing of shares in a major company or the acquisition or a major competitor through voice-controlled assistants.

The future of e-commerce is rapidly approaching and it’s going to be dominated by voice assistants. Driven more by consumers flocking to these wondrous products than anything else, the trend of voice assistants becoming a pivotal aspect of the e-commerce industry is soon going to grow so big that it will be impossible not to notice it.