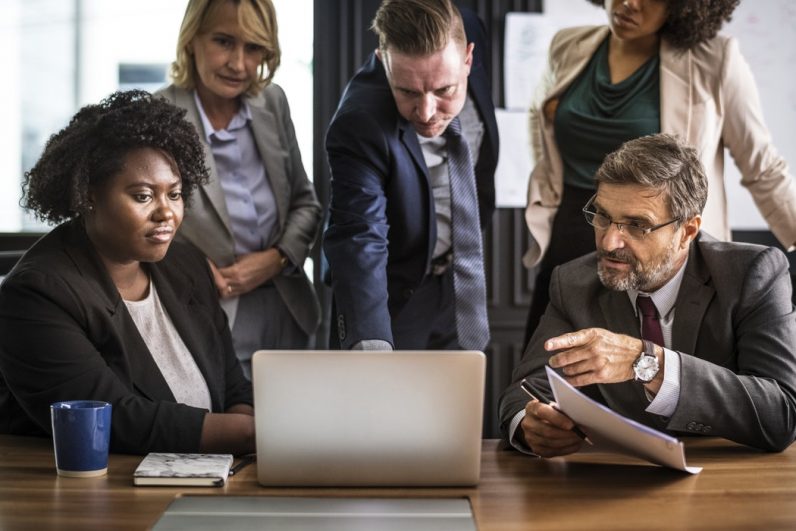 In the past decades, five big networks of marketing and media agencies have achieved phenomenal size with a strategy of achieving growth, innovation, and relevance through a series of mergers and acquisitions.

This model is now quickly running out of road.

Instead, an uber-fragmented network of creatives and developers is fast emerging, making up a vast eco-system of marketing providers delivering specialist services that will compliment brands’ increasingly in-housed teams.

Both corporates are being sold the dream of digital transformation, and scale ups who are being told they must throw a quarter of their revenue at a marketing network, are thinking the same thing: “There must be a better way.”

The total is worth less than the sum of the parts

What do we see instead? A strikingly complex approach, where politics reign and individual agency heads put their individual profit and prestige above opportunities integrate with other group agencies.

This means that if an agency has the choice of delivering a project outside their core competencies, or passing it to a sister agency more specialized on that task, they will frequently choose the former, more profitable route.

Frustrated, brands are increasingly choosing a mix of doing it themselves and going straight to the specialists.

The ultra-competitive battle to gain share of attention, and convert that attention to action is no easy task for a company starting from scratch.

Taking early series funding to a big agency network and commissioning research, strategy, and a multi-channel campaign would be slow and absorb a huge share of overall budget.

Scale ups refuse to play this game — instead seeking to deliver marketing success in a more agile way — through a combination of in-house specialists and smaller, hungrier providers.

This is terrible news for the big agency networks — scale ups are the corporates of the future and they aren’t in the habit of signing up for retainers for long term campaigns, preferring performance related remuneration for providers who can give them growth through agile marketing.

The best produce isn’t at the supermarket chain, it’s at the farmers market

A recent study in the Netherlands found that marketers do not want a supermarket anymore, they want specialty shops: they’d rather work with a large network of specialized independent entrepreneurs or agencies, than a jack of all trades agency.

At the same time, the best talent is now found at small boutique agencies or freelance. Young, creatively, technically, and strategically gifted people from diverse backgrounds enjoying the flexibility, freedom, and direct access to clients.

Cannes gets more creative, whilst the real work gets less creative

Sir John Hegerty recently declared much of the work at Cannes Lions a scam — work developed at the expense of their clients, only to win awards and delight industry insiders, but never to see the commercial light of day.

Ironically (and tragically) for all involved, the work that gets actually goes live is declining in creativity.

Tendencies of putting work out which is rebellious or ambitious are long gone: formulaic, stifled by a fear of failure and a well documented over reliance on ad tech.

So how long have they got?

If the current run of dismal results continues, not long. Double digit declines in company value are driving existential questions about the strategy and methods of mass acquisition, and a scramble to understand and meet the needs of the brands they serve.

In attempting to perform a cultural turnaround of its oil tanker of 80,000 staff; Publicis Group launched “Power of One” a reorganization and rather optimistic rally cry of “no solo, no silo, no bozo.”

However, in the end, disruption comes to all — even the marketing industry, and those leaders who didn’t want to reinvent their profitable models are now feeling the unrelenting tide of change lapping at their feet.

The upside is that marketing professionals, once acclimatized to the change, get more satisfaction and more freedom in delivering campaigns that actually make a difference in the market.

And after all, that’s why we got into marketing, right?

Read next: VR in education is promising, but expensive