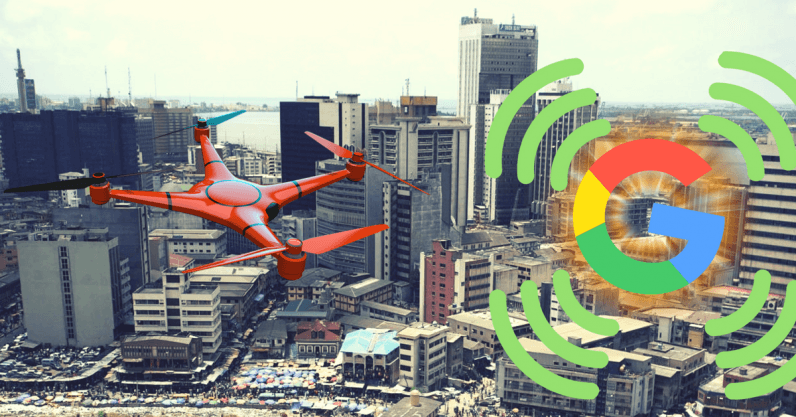 Internet usage in Africa is growing, but not quickly enough for Google, which wants to give it a nudge to boost its user base on the continent.

Things came to a head in July in this respect, with the company announcing it was partnering with Kenya’s third largest telecoms firm — Telkom — to launch commercial operations for Loon’s (Google spinoff) internet-beaming balloon project in the East African country.

Google is also active in Nigeria, launching Google Station at an event in Lagos. Station will roll out 200 free Wi-Fi hotspots across five Nigerian cities before the end of 2019. Nigeria is the fifth country where Google is launching this program, after India, Indonesia, Thailand, and Mexico.

Another major global player moving more quickly into Africa is Amazon Web Services, which has announced it will be doubling down on its investment in South Africa. Amazon is expected to challenge local ecommerce leader Takealot for market share. Meanwhile, Twitter has appointed Nigeria’s former minister of finance Ngozi Okonjo-Iweala to its board.

Uber was, as usual, also busy during July, announcing it will be rolling out its Incident Response Team (IRT) call-back line in all Sub-Saharan African cities where it operates. The call-back line already launched in South Africa in March.

Internet services provider Liquid Telecom also had a busy month, signing an agreement with Telecom Egypt to enable it to complete construction of a terrestrial fiber network from Cape Town to Cairo. Coding school Andela continued its expansion across the continent, making Rwanda its fourth market.

Better news elsewhere, however, as Tunisia announced it had partnered the African Development Bank (AfDB) to use drones in its agriculture space. The aim is to improve efficiencies and, therefore, yields. South African company Aerobotics, which uses drones for aerial imaging in agriculture, raised significant funding over the course of the month.

In other positive news, the Nigerian Customs Service has put its Excise Trade Automation fully on the blockchain, which it says will help it achieve a 50 per cent growth in revenue by cutting down on corruption. Kenya, meanwhile, is rolling out an Intelligent Transportation System, which includes a traffic management center equipped with video surveillance, traffic actuated controllers, and e-police to control traffic in real-time.

Kenyan startups were the real winners over the course of the month, however. B2B ecommerce platform Sokowatch raised a $2 million USD round, while agri-tech company Tulaa bagged over $600,000 USD. Another farming-based company, Apollo Agriculture, took home $500,000 USD, while there were also rounds for Bismart, UTU, and RideSafe.

In Nigeria, there were rounds for ad-tech startup TaxiTV, as well as logistics company Kobo360. The latter was also accepted into the Y Combinator accelerator, alongside another Nigerian company, fintech startup CowryWise.

Ghanaian digital health platform Redbird, and Senegalese solar company Oolu were other startups on the fundraising trail, which also received a boost with the launch of the $100 million USD DEMO Ventures investment fund. And that was July in Africa.

Read next: Monero wallet vulnerability made it possible to steal XMR from exchanges