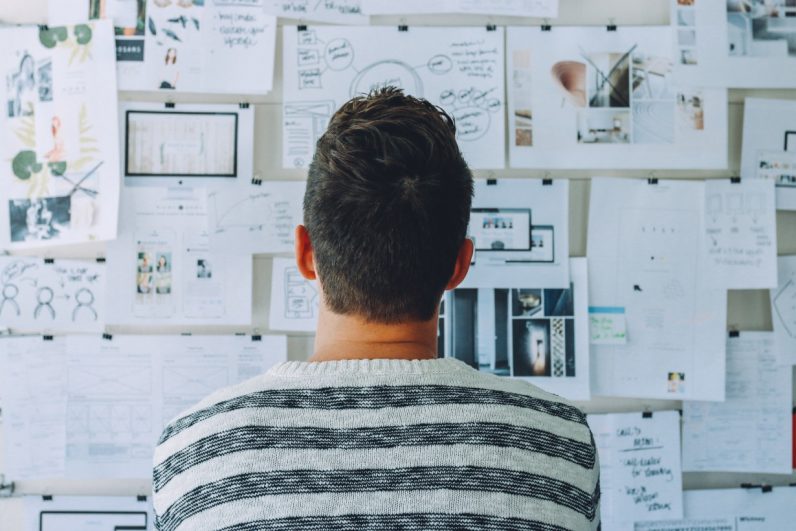 Recently, my team and I helped a client brainstorm a new banking application for teenagers. But when we tested it on our target group, we quickly realized that the concept had a fundamental flaw. It seems that some teenagers nowadays share access to their devices by registering their friends’ fingerprints in their smartphone.

For teenagers, allowing a friend access to their phone — their most personal and prized possession — is the highest form of trust. It’s like the 21st century mixtape. (It also forced us to go back to the drawing board for the bank, as it would constitute a serious security risk.)

From an innovation perspective, these uses of technology are fascinating.  They show that people have a strong desire to use technology to create human connections, often by using technology in ways that are novel and even unintended.

It’s the highest compliment that users can pay you as an innovator: when people are looking for ways to use your technology to create stronger ties with their loved ones — to create meaning from your innovation — you must be doing something right. It’s no wonder that companies are hunting for use cases that make their innovations resonate on an emotional level.

But they only work when they are real and authentic. And that makes it tricky to nail for even the biggest, most innovative companies, like Apple.

One of the earliest hyped aspects of the Apple Watch was its Digital Touch feature, which — among other things — took the pulse of users. They could then share their heartbeat with their contacts, who could make their own Apple Watch vibrate to the pace.

Although some users found creative ways to use the heartbeat feature as a romantic gesture, or a hipster way to flirt, the feature didn’t exactly get people’s pulse racing. Analysts complained that the feature wasn’t based on practicality, but on a cheesy idea of how technology could or should connect users.

Years later, the much-ballyhooed feature still hasn’t caught on. A recent Reddit thread asking whether anyone on the site actually used Digital Touch could probably best be summarized by one user’s response: “What’s Digital Touch again?”

The problem is that Digital Touch didn’t have real meaning. It had no underlying message except: “This is my current heartbeat.” The feature didn’t require a selfless show of friendship or romance, and it became a hollow gimmick. Sending the actual pulse of your loved felt more like a quick check to see if your partner was still alive. Not really the romantic gesture that engineers had in mind.

Snapchat is an example of a company that got it right. In early versions of Snapchat, the app ranked a user’s ‘best friends’ in a list that was visible to other users. Obviously, teenagers wanted to be near the top of the list of their BFFs.

Building on that phenomenon, Snapchat introduced Snapstreaks in 2016, which proved a genius move. Snapstreaks added a new emoji next to a friend’s name for every consecutive day that you sent them a snap. It quickly became the “best friends” list on steroids: longer Snapstreaks became the ultimate sign of friendship. Users began attempting to rack up hundreds of days in a row of snap communication — even asking friends to do it for them if they were unable to log in.

My team and I run a lot of ideation and brainstorm sessions for clients that are looking to innovate. Especially when developing consumer products, we always invite them to account for off-the-wall uses of the technology or innovations.

I say this because when technology is very new, it is usually difficult anticipate how people will actually (mis)use it. It can be wise to simply make a technology available to users and observe how they adopt it. Based on those observations, a strong human-centered design team could embed a feature in a way that creates these social bonds. An even better approach would be to involve your strongest engineers in your ethnographic research. You will be amazed by how smarter technology can emerge once you really grasp human behavior.

But don’t do it by stuffing your app or product full of random bells and whistles. Rather, test your innovation with a wide range of people. Get up close and personal with your users and try to observe not just the value that they get from an innovation, but how they interact emotionally with your product. And when you feel the urge to tell them “don’t do that!” — that’s when you want to look even closer. You might have found your Snapstreak.