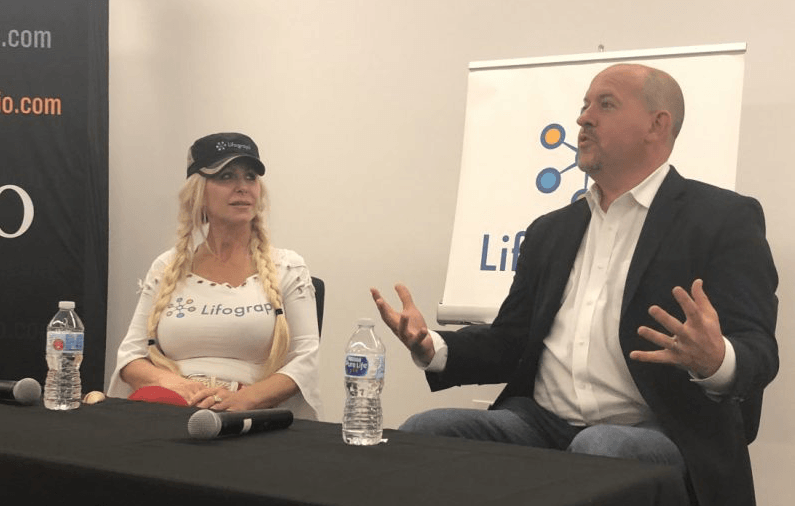 A part of the never-ending speculation over ‘the next Silicon Valley,’ Seattle is a tech hub heavyweight that often draws comparisons to the reigning center of the tech universe some 800 miles to the south. As a tech entrepreneur who had spent a fair amount of time in Washington, a recent trip to Silicon Valley helped bring the debate into focus.

Coming on the heels of a trip to Seattle, I was able to get a close glimpse into Silicon Valley’s tech ecosystem and found that although these two areas have a great deal in common, key differences persist.

The trips provided insight into each ecosystem and how the future of each city could impact the destinations of aspiring entrepreneurs from around the world. Most importantly it showed me that regardless of the success stories coming out of the two areas over the past twenty-plus years, unlimited future opportunities remain for both. But that observation only scratches the surface.

Here are the three observations I’ll be returning home with.

The Emerald City or Silicon Valley?

Though the tech ecosystems of Silicon Valley and Seattle are more mutually dependent than ever, differences in the dynamics and makeup of these two hubs still give shape to the distinctive advantages of each. When I’m in Silicon Valley, what is immediately most striking is the number and concentration of tech companies. Particularly for founders looking to raise funding and find new clients, this can be hard to beat.

The Bay Area alone, according to Crunchbase, is home to 12,500 area companies. And though this region boasts its share of large, established firms, its ecosystem is very much animated and molded by smaller startups. There’s also an abundance of venture capital firms in the region. VC firms in San Francisco and San Jose raised nearly $30 billion in startup money in 2016 alone. With such opportunities for funding, there’s no wonder Silicon Valley remains perhaps the ideal environment for launching a new startup.

Seattle, meanwhile, often gets dubbed a ‘company town,’ thanks to the dominance of industry titans Microsoft and Amazon, as well as the preeminence of  larger companies like Tableau, Zillow, Concur, F5 Networks. And though the label is certainly somewhat misleading, when I begin to compare Silicon Valley to Seattle, the designation seems more fitting.

Seattle’s startup scene does remain comparatively underdeveloped. The landscape is dominated by larger companies that, for better or worse, gobble up a great deal of the available talent.

While Seattle is wooing more tech talent than anywhere else in the world besides Silicon Valley, Microsoft employs 47,000 of the 225,000 people working in tech in Washington’s King County. Amazon’s 40,000 employees occupy 19 percent of available prime office space in the city.

Washington’s distinct talent pool can partly be attributed to the fact that historically giant firms like Microsoft and Boeing put Seattle and surrounding areas on the map. And with Amazon’s ongoing colossal expansion – its Seattle footprint of 8.1 million square feet is predicted to grow to 12 million square feet over the next  five years – the majors will continue to sculpt Washington’s tech scene.

For those considering launching a tech firm in Seattle, therefore, it’s important to realize that Seattle’s startup scene still has a lot of ground to cover before matching the might of Silicon Valley.

However, there’s more than one reason to be optimistic. While the historic dominance of bigger firms may seem like a negative to aspiring entrepreneurs contemplating Seattle, the accumulated wealth and plethora of tech talent of Washington’s tech scene will likely provide a growing number of opportunities to startups.

And in the end, the dominance of industry titans that so distinguishes Seattle from Silicon Valley may actually help fuel the development of a Seattle startup scene that, in years to come, is more comparable to the Valley’s.

Over the last few decades, many Microsoft employees saved up enough cash to launch their own startups in Seattle. High-earning employees from the rest of Seattle’s biggest firms will likely have the chance to do the same. In short, Seattle promises fertile ground for tech startups in the future.

Another key difference between these two ecosystems that any entrepreneur must keep in mind is the distinct way in which these tech scenes are organized geographically.

Washington’s tech scene is, for the time being, far more concentrated. Activity is in many ways confined to Seattle – where Amazon is headquartered – and then Bellevue and Redmond, the location of Microsoft’s headquarters. Many companies, like Microsoft and Boeing, have offices in at least one of these cities, which facilitates an interconnectedness between these tech centers of King County. Even if a business were to set up shop in various parts of the Washington tech scene, the area is conducive to communication, collaboration, and coordination.

As the tech industry has evolved in the region, different quarters of Silicon Valley have become more specialized. The southeast portion of the Valley, around San Jose, is predominantly home to hardware-focused firms like Intel and Cisco. Farther northeast, in the area around Palo Alto, you have a higher concentration of software companies such as Facebook and Google. Above that, larger database companies like Oracle have sprung up. And, in the farthest northwest stretches closer to the San Francisco Bay, app companies like Uber and Airbnb prevail.

In any case, it’s not improbable that the currently distinct layouts of each city may come to further resemble one another over time. With demand for tech talent in Seattle currently far outstripping supply, and an influx of software engineers, developers, and data scientists migrating from the Bay Area to the Emerald City, the Washington tech hub is expanding outwards. For any business owner considering where to position their firm within this landscape, it’s important to bear in mind that Washington’s tech scene may too evolve more specialized, more fragmented sectors.

A presence in Silicon Valley is still important

The time spent in Silicon Valley also reaffirmed for me that a number of big tech companies still don’t have large enough footholds there. The value of having a major in presence in Silicon Valley cannot be understated. And perhaps no one is more aware of this than those businesses already on the ground in the Bay Area.

Silicon Valley’s most important tech firms are busy planning for new construction, upgrading existing campuses, and looking to create more modern, attractive workplaces to entice employees. The direction of the tech scene in Silicon Valley will be determined by which companies have the resources for expansion and the ability to attract talented workers there.

A presence in Silicon Valley is essential to a brand’s value. Moreover, expansion into Silicon Valley means tapping into the world’s largest tech talent pool. The volume of talent from the state of Washington simply doesn’t meet Seattle’s demand, while the University of California system alone enrolls 90,000 STEM undergraduate students at any given time.

Seattle’s giants, Amazon and Microsoft, are very conscious of all this – they’re already moving to build a higher profile in the Valley. Amazon secured a string of leases across Silicon Valley last year, grabbing office space from East Palo Alto to downtown San Jose. Microsoft, for its part, unveiled plans last December for a major reconstruction and upgrade of its main Silicon Valley campus in Mountain View. The new 643,000-square foot facility will add 35 percent more workspace to a campus that currently employs 3000 people.

However, even for the smallest startup, a spot in Silicon Valley can still make the difference. Even if you aren’t a Fortune 500 company, a presence in Silicon Valley continues to provide key benefits. Regardless of what others may say, the Valley still has the highest concentration of successful ventures, talent and infrastructure.

In the end, the more robust a company’s presence is in Silicon Valley, the better positioned it will be for long-term, sustained success and growth. Talk of “the end of Silicon Valley” is wildly exaggerated. Synergy between the two tech mega-hubs will continue to dictate the direction of the global tech industry, and the two will have much to learn from one another in the coming years.

Read next: TNW Conference attendees tell us what tech they want to see next