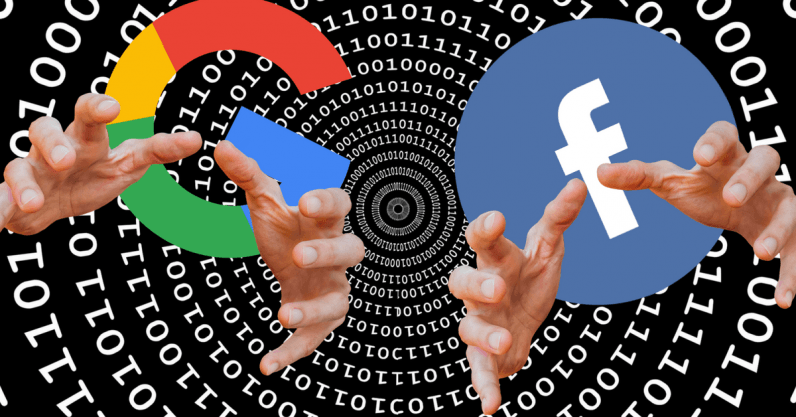 Don’t mind the fact that we couldn’t be bothered to read the Privacy Policy or actually protect our own information by refusing to give it to them. Would it even matter if did read it? So we drudge Mark Zuckerberg and his cold dead eyes in front of a Senate committee where the Senators that he paid off ask some easy questions and then accept an “I’ll look into it” as a valid answer from the golden goose.

Maybe we should parade him through Main Street all the while yelling “shame” instead? What we, in our infinite self-righteousness fail to see is the full picture — the information that we have given up so easily has been illegally obtained and compromised by so many companies that you should no longer be shocked when you get that “you just won a boat from that survey from 3 years ago” call.

So let’s all shout “shame!” together and compare Facebook to Google. Your stupid virtual farm with it’s virtual carrots can wait, it’s time to wake up.

Ah young love and data leaks! Let’s take a look at some of those pesky facts that will no doubt keep you up tonight:

I ask you: what have you learned? Will you take a minute and think before you hand over your data to these and other titans of privacy infringement?

Yes, I know you have to get back to your virtual farms and pseudo-psychology quizzes but please join me in standing up for our right to privacy or at least to informed consent. Or should I shout “shame” at you too?

Read next: Aura is the app that helps you find your calm, happy place — and it’s almost 80% off