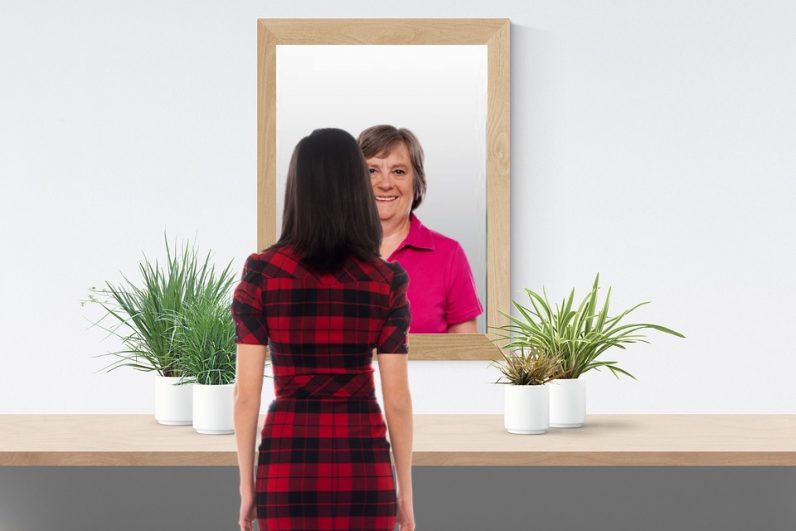 You’ve heard it works, you want in. But how do you spot the red herrings? By those, I mean the fake Instagram influencers who have bought their likes and followers and duped companies into putting their reputation into their entirely unsuitable hands.

Influencer marketing on Instagram can be a huge drain on your resources and a massive waste of time – or it can be one of the best marketing tactics you’ve ever used. It’s all about who you choose.

If you’re going to work with an Instagram influencer, here’s what you need to do before sealing the deal:

It’s easy to make snap judgments on the qualification of an influencer by looking at their follower numbers, likes, and comments, and it’s true that all of these can give you some helpful insights – but only when you also look at engagement rate as well.

For reference, the median engagement rate on Instagram in 2017 was 2.7 percent, so anything above this number is pretty good. But really, you don’t need to calculate it down to the .7 percent. A quick scan can show you who’s the real deal, and who isn’t.

If you can see thousands of followers but not many likes per post, that’s not a good sign. If there’s an impressive number of likes on the post your potential influencer posted yesterday, but only 50-60 on the posts from a month or so back, those likes have probably been bought from a dodgy site selling fake engagement from bot accounts.

You can also check this by scrolling through the likes on a recent photo. If you see a lot of accounts with weird names including numbers (e.g. mamachka10874) or a lot of accounts that have no profile pictures, it means those followers/likers were bought.

Check if their community is active

Community is key when evaluating an influencer profile. You want to make sure that there’s a real conversation happening between the influencer and the community. This means that the majority of comments from the influencer’s followers are genuine (and not two-word, spam comments or obscure emojis), and that above all, the influencer is replying to those comments with something more personal than “thanks.”

Here’s an example of real community engagement (and real incredible pizza) from the account of blogger and influencer @stylelobster:

As you can see, the people commenting on her account do sound like real people. And stylelobster replies like a real person would. There’s authenticity in this conversation and it sounds and feels real, which is exactly what you need to look for.

If comments aren’t referring to what’s actually going on in the post or the wider context of the influencer’s account, again, you can assume that they’re automated by bots. And an audience of bot accounts is not going to bring you any joy (and by joy I mean money).

Of course, big accounts are bound to attract some spam, and that doesn’t automatically mean the influencer in question is a fake, but you’ll be able to get a good idea of the actual influence of an account from the back and forth in the comments.

Make sure their follower growth is steady

The same rule applies to follower growth as to account activity such as likes and comments. A sudden and significant spike in followers over one day? They’re sure as hell not real. Sudden and significant drop in followers (we’re talking thousands) over one day? It could be the result of Instagram cleaning out blacklisted, bot accounts that the ‘influencer’ previously bought.

Bot accounts can’t be influenced, and fake engagement can’t be monetized, so walk away now.

It is possible to gain a lot of followers organically, but it’s really hard work ever since Instagram stopped showing posts chronologically in the feed. As a general rule, the follower growth of a real influencer should be steady and fairly consistent. Besides, it’s not just about numbers: 5000 engaged followers are more valuable than 500,000 bot accounts. As with everything, quality beats quantity. Even still, Instagrammers are catching on and buying their followers in batches to avoid suspicious peaks and troughs in their follower numbers. That’s why it’s also essential to look at the quality of engagement too.

Do some snooping on Google

A quick Google search is pretty much the answer to everything. Well, kind of. If you search your influencer’s name, you can get a good idea of their authority outside of Instagram too, which can also be useful when deciding who to collaborate with. Are they present on other channels? Do they have a loyal following on Facebook or Twitter or YouTube?

Check out their earned media value, which can include mentions and backlinks from other brands and influencers. It might be that their following off Instagram isn’t as big, but having an online presence that goes beyond Instagram alone can be a good indicator of authenticity.

Look into what they’re promoting

Look for posts tagged with #spon, #sponsored or #ad in their feed, and check out who they’ve collaborated with previously. Are the products they promote consistent with their personal brand or do they put their name behind literally anything, from toothpaste to car tires? If it’s the latter – avoid!

A good influencer will be selective with what they promote because they value their personal brand and they know their audience. No self-respecting influencer would promote something that their audience wouldn’t be interested in (or even actively against) for fear of alienating them and damaging the relationship they’ve worked tirelessly to build up. You can also check out the posts they’ve been tagged in to see which brands collaborate with or endorse them, or even just repost their content.

Finally, it doesn’t hurt to ask what results they generated from previous collabs with other brands. Fair enough, the responsibility to evaluate a campaign doesn’t lie exclusively with the influencer – it’s also up to brands to make sure the success of a campaign is measurable, by providing specific discount and UTM tracking codes, among other things.  That said, if you’re putting real time and energy into promoting something, you’re going to want to know how well you’re doing, right?

A good influencer should be able to back up their worth with some basic stats at the least, such as how many followers were gained for the brand they promoted throughout their campaign, how much referral traffic was generated to external sites, and so on.

So, those are the basics. If you check off each point from this list before entering into an influencer collaboration, it will be a sure-fire success…well, pretty much. You’ve still got all the negotiations and the planning and promotion to think about, but you can worry about that later. For now, you can be happy in the knowledge that you’re definitely not getting ripped off.

Read next: Got questions for a marijuana mogul? Socrates Rosenfeld is joining us on TNW Answers on 4/20