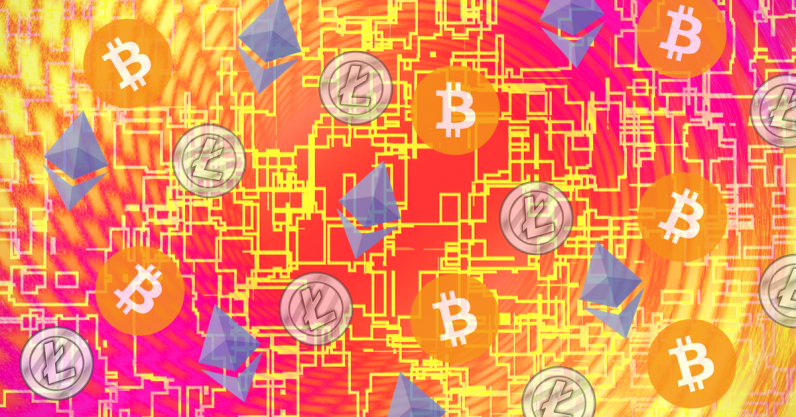 Quantum computing is promising to be one of the biggest technological revolutions of the modern era.

By harnessing the power of quantum mechanics, machines will be able to achieve data processing of speed and complexity unattainable with current computers. Traditional computers are based on a binary model on a system of switches that can be either on or off, represented with a 1 or a 0.

Quantum computers are different in that their switches can be in both the on and off positions at the same time, called ‘superpositions.’ This ability to be in two simultaneous states is what makes quantum computers faster. Much faster.

Google announced over two years ago that the quantum prototype they possess was 100 million times faster than any other computer in their lab. To put it another way — in the 1990’s IBM built a supercomputer named Deep Blue that defeated world chess champion Garry Kasparov. Deep Blue had an edge over Kasporov because of its ability to calculate 200 million possible chess moves a second. A quantum machine would bring that number to 1 trillion moves per second.

The development of this technology is steaming ahead at an increasingly fast rate. The first marketed quantum computer was produced in 2011 by the California based company D-Wave. D-Wave’s machine was equipped with a processor that contained 16 quantum computing units, or qubits. Since then, industry leaders like IBM and Microsoft have announced their own quantum programs. This trend will lead to an exponential scaling up of the number of qubits these new machines can handle over the next several years.

While quantum computing holds the potential for fantastic improvements in many spheres, and innovative solutions to some of the most complex problems, it also poses a security threat to many of our current information systems. Nowhere is this danger more present than in the cryptocurrency space.

One of the many goals of cryptocurrency creators, was to establish a secure digital system of transaction. The system was designed to be impervious to the vulnerabilities associated with online finance, such as the hacking of online accounts and counterfeiting payment authentication. The brilliantly innovative blockchain system provided the peer-to-peer global record-keeping network for this new paradigm to become a reality.

Records of cryptocurrency transactions around the world are today all stored on blockchain, and because records are spread out over the whole community of users, the data is inherently resistant to modification. No single piece of data can be altered without the alteration of all other blocks, which would require the collusion of the majority of the entire network.

In this way, the blockchain system is “quantum safe” in that advances in computing power will not undermine the system’s security. The threat of quantum computers to cryptocurrencies lies rather in the vulnerability of individual currency accounts, or wallets. Quantum computers have the potential to hack the codes implemented by individual users to authorize cryptocurrency transactions.

When a user makes a transaction using Bitcoin for instance, the amount of currency being sent must refer to an unspent amount previously recorded on the blockchain network. Users provide a private key corresponding to their cryptocurrency account or ‘address.’

These keys typically consist of a 64-character long combination of letters and digits. In order to utilize the bitcoins of another user, a hacker would have to produce the exact key combination linked to the address. This has been considered mathematically unfeasible. Until now.

While hacking a cryptocurrency key would be nearly impossible using a binary computer, quantum machines will eventually achieve this capability through their sheer processing power. With the capabilities of quantum computers doubling every 18 months, this scenario is not far from becoming a reality.

This is not to say that there can’t be secure cryptocurrencies in a world with quantum computers. What quantum processors threaten is the current system in which currencies like Bitcoin operate. In order to keep these currencies viable, the community of users will have to resort to new methods of authentication for authorizing transactions on the blockchain network.

Solutions to developing these new methods lie in the creation of quantum-safe cryptography. Many industry leaders are busy at work developing a wider variety of security signatures that could withstand quantum machine attacks. Many of these are based on mathematical schemes discovered decades ago that are now applied to digital encryption, such as Lamport’s Signature, Merkle Schemes, and Secret Sharing.

Time, however, is not on the side of cryptocurrency owners. In 2016, the US National Security Agency (NSA) produced a report delineating the threat of quantum computing to current cyber security infrastructure. The report concluded that it would take “decades” before quantum processors posed a real danger to public and private key-based cryptography.

But considering the pace at which this technology has moved in the past year and a half, it seems like this estimate was way too optimistic. Indeed, many experts are shortening NSA’s timeframe to less than fifteen years, or even within the next decade.

For the time being, the best advice for cryptocurrency users: start considering ways of hardening your private keys with quantum resistant tools. Cryptocurrencies may not be going away anytime soon, but the security underpinnings of the current system are.

Read next: The integral role of hybrid cloud and multi-cloud computing models for enterprises