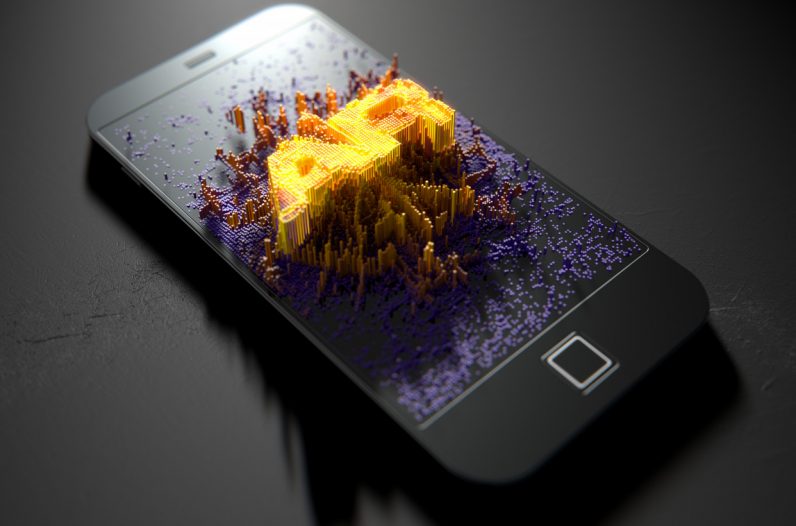 How can we train doctors without risking lives? How can we get from point A to point B in our cars without having to look at our phone? How can we see a product halfway around the world without flying there? Augmented reality.

These questions are great indicators for the 3 reasons we will see major growth in augmented reality in 2018. The vast array of potential for AR in the medical field, automotive world, and marketing realm are seemingly never-ending, but what exactly can happen with AR in those industries?

Let’s take a look at these three major industries and how they contribute to the reason AR is expect to hit $150 Billion by 2020.

The medical industry is one of the major driving forces behind the growth of AR, and it’s due to the potential for education and training.

Imagine this for a second: a surgeon gets to use AR to train for the rare and unexpected cases. Experienced or not, being a surgeon of means having to dive into partial unknown procedures, but with AR tools, they could be put into a real world situation without the little voice reminding them that a life is in their hands. This could be a tool for teaching procedures, practicing rare procedures, and even help doctors advance their training beyond the classroom.

As an education tool, AR could be the type of interactive access doctors need to stay up-to-date. Doctors and surgeons would have the ability to create, share, show, and even consult with other medical professionals in real time with AR, so getting a second opinion could be as easy as video chatting with other top medical professionals during the appointment or procedure.

Think about the potential for x-ray mixed with 3D mapping for a surgeon. The surgeon could map the area of the patient they were helping, and get a full 3D view of the patient’s body in real time. Programs could be coded to help surgeons detect and identify cancerous areas or tumors. Basically, AR could help improve the accuracy and efficiency of medical systems around the world.

The automotive world has been toying with the AR, and companies like Chevy and Mazda have started to add heads-up displays on their models. They are using the concepts of AR to display your speed and other important warning lights on your windshield, so you can see it without looking away from the road.

Companies like WayRay are even taking this concept a step further by offering systems like Navion. This amazing AR Navigation system uses a clear glass display to direct you while you drive. It’s like putting Google Maps on the road, but instead of looking at your phone and missing every turn, Navion shows you exactly where you want to go and constantly adjusts to what’s in front of it too.

Imagine getting a car that has a system like that built directly into the windshield. That would be great on the road for daily drivers, long haulers, road trippers, new drivers, old drivers, and even bad drivers, as long as it doesn’t chip…

Let’s highlight Honda and Forza for their amazing idea for mixing the automotive world, AR, and video games through a marketing campaign. The R vs R Campaign sought to pit a professional racing driver against a professional video game racing driver using the new Civic Type R. This was a joint mixed reality campaign with Honda and Forza Motorsport 7.

On the surface, it looks like a simple race, but to the Augmented Reality Enthusiast, it’s just a painted a picture of doors that are soon to open.

For Turn 10 Studios, Forza Motorsport 7 is their a compilation of data, graphic art, and science that come together in the form of a racing simulator. Their aim is to make a realistic driving experience, so maybe this was a test to see where their game stood against the real deal? Maybe it was to see if the gamers could join in on the real races from home? Afterall, Gran Turismo breeds racing drivers, so why wouldn’t Forza?

For Honda, it could have been a number of things, from testing a potential AR system they are developing to seeing if a virtual test drive is worth the investment. Sure it makes sense theoretically, but could a VR test drive really sell cars?

Only time will tell, but either way, they made a great marketing campaign.

Augmented reality isn’t just receiving tons of investment for no reason. It’s vast potential to create, educate, interact, and develop into infinite tools seems to be quickly becoming a reality.

Where do you see AR growing in the future? Do you think these applications will continue to advance or cave to something better? Share your thoughts and comments below.

Read next: YouTube is bringing movies involving Susan Sarandon and Eminem to theaters this year