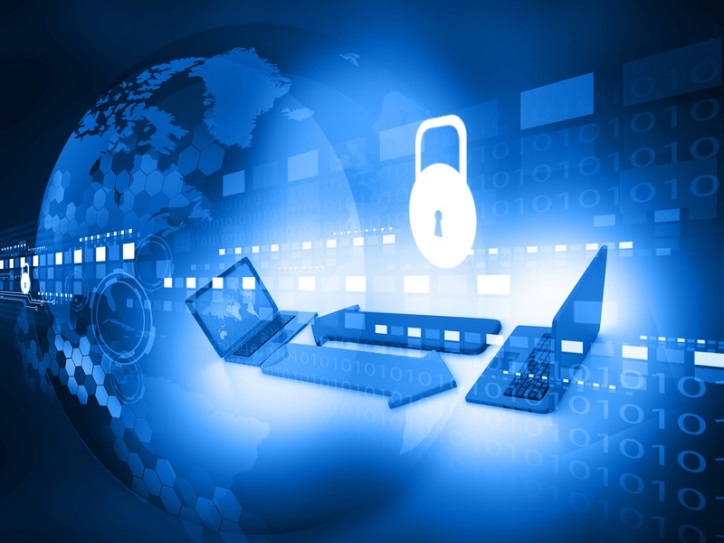 The blockchain is the latest in a series of technologies to make headline news and turn heads at its mere mention. Once simply considered as a part of cryptocurrencies like Bitcoin, the blockchain has now evolved into something of its own with endless potential applications.

In case you have somehow missed this slow-burning evolution, the blockchain is now being tested or even actively used in virtually any field you can imagine, from travel to medicine and beyond.

One thing, however, that is often neglected in cyber technologies, and often with disastrous results, is security and safety. With the blockchain, such concerns can be a thing of the past.

The very core of blockchain technology, the fact that it’s immutable without mutual agreement, always-shared, and almost impossible to corrupt, makes it an ideal foundation for cyber security.

One of the things you quickly learn when you start to become involved with security and safety in the digital age is that practically nothing is safe. Security measures can be developed and adapted but the threats to them develop and adapt accordingly.

Human error and misjudgement is one of the highest risk factors when it comes to cyber security. With the blockchain, that human factor is all but eliminated and things like social engineering become a thing of the past.

It is vital then to consider how exactly we can harness the potential of the blockchain in order to apply it in real-world security applications.

Securing data at all points

One of the biggest challenges faced by the tech industry nowadays is protecting customer data. This is even more important when said data is highly sensitive such as medical records or financial information.

We have already seen numerous cases where data of all kinds has leaked as a result of cyber attacks. Companies that fall victim to such attacks have to deal with a lot of issues afterwards, especially in cases where they could have taken simple measures to protect themselves against said attacks.

Blockchain technology can intervene here in the simplest of ways. We have already seen a number of companies using blockchain to ensure the security of financial transactions, for instance.

In those cases, the blockchain ensures that both sides of the transaction are transparent and incorruptible, allowing all parties involved peace of mind before, during, and after the transactions.

The same goes for the storage of sensitive information. The blockchain logs absolutely everything and does not allow for the manipulation of data, at least not without it being absolutely obvious to everyone who hosts it.

New technologies will certainly have to take advantage of it

When new technologies are introduced in the market, they usually require quite a lot of time before they are viable for mass-scale operations, particularly on the enterprise level, because of the fact that their security is simply untested.

With the blockchain, such things will become a thing of the past. When the technology at the core is highly secure, everything around it can be built to make sure that this kind of security is standard throughout.

Take, for instance, the Internet of Things (IoT). Though this emerging industry is very exciting and has the potential to completely disrupt the way we view technology in and out of itself, the biggest fears that most people have are directed towards its security implications.

In fact, we have already seen too many IoT products with faulty security systems which make it painfully easy for malicious users to gain access to sensitive information and systems, sometimes including access to live cameras!

Imagine now instead an ecosystem of IoT devices which communicate with a blockchain system in order to not only deliver security updates but also to check the integrity of the ecosystem itself.

Once such systems have been developed, it will be incredibly easy for even the smallest companies to introduce highly-secure technologies into their own products. Nowadays, cyber-security is unfortunately an area that only those with big wallets can invest on.

There’s one thing to understand: cyber-security is a priority, not an afterthought

In the digital age, it seems like comfort and convenience have overtaken things like privacy and security in very unfortunate ways. While handing over personal information to companies like Facebook is a personal choice, no one wants to see said information leaked to third-parties without consent.

As others have clearly pointed out, blockchain is all about security. It has provided us with a simple, effective, and affordable way of ensuring that our cyber-security needs are not only met but also exceeded.

It is surreal to think that the technologies we use to improve our lives can also be used to harm us. However, that is the reality of the era we are living in, one where most (if not all) of your personal data is on the cloud, on your mobile device, or on your computer.

Because of all that, it’s vital to look at online safety and cyber-security as priorities and not afterthoughts. Thankfully, the blockchain can assist us into turning that thought into a reality and allow us to build a future where online threats will be kept to a minimum.