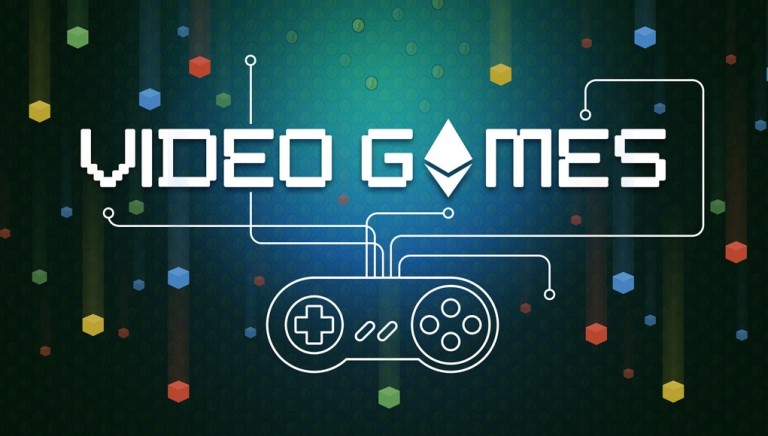 In the space of a generation, video games have shifted from being a niche pursuit on the edge of entertainment to a billion today industry, that is today the epicenter of pop culture today. In 2017 alone the global gaming industry was projected to generate a profit of $116 billion dollars! Even more remarkable, its size is growing – and growing fast, over 10 percent in just one year!

This trend has been developing for a long time now. Over the course of many years, blockbuster titles like Grand Theft Auto 4, The Last of Us, sports series like the FIFA and NBA2K series, and most recently massive online multiplayer games like PUBG and League of Legends have seen games shift from something played at home, to something visible across every aspect of our society.

Today celebrities play games, their designers are world famous, and there are huge industries dedicated to making the world of video games more enjoyable for all who live in it. At its core, video games offer a wonderful and safe form of escapism. Anybody can pick up a controller or play a game on their smartphone, and escape the world and all its troubles for a while.

Once upon a time, a old 2D game could perhaps have been beaten in 6 hours. Today, many games require at least 60 hours – and some even more than 600! — to truly complete the journey.

And even then, that’s only single player mode. This reality combined with a ton of fun offered in multiplayer, has helped turned video games into the giant of industry it is today.

While consoles and powerful desktop computers have showcased the most stunning games, smartphone and tablet gaming has also become huge. In fact, more people today use mobile devices to access the online world than they do desktop computers. In 2016 over 4 billion people used the internet via a mobile device, up a massive seven percent on just one year ago. This revolution has had a huge impact on the gaming world also.

Today, the mobile gaming industry attracts the business of some of the world’s most famous gaming studios. From Rockstar to Square Enix, Capcom, Activision, and beyond! Even more impressive, former console-only studios like Nintendo and Sega now offer games via mobile apps.

In complement to this, many console and desktop-only games – while not offered fully on mobile — have compendium apps that allow people to still engage and enjoy a game’s universe while on the move. This growth in mobile gaming has been a truly wonderful develop for all who aspire to see accessible and enjoyable games available, anywhere and anytime.

While this phenomenon is wonderful, its true too new challenges have emerged in this field that remain important. In particular, the rise of ‘sameness’ in many video games has won the irritation of longtime fans. In a world with such immense power and sophisticated technology on offer, longtime gamers have been frustrated by some studios continuing to release the same sort of titles again and again.

Whether it is a first-person shooter, a sports game, or any other type of title. At its core, gamers want to see titles that are new, diverse and innovative‚ and crucially; deliver value for money. They especially want to see titles they build on the old principles of gaming. Games that excite, delight, and offer something nobody has ever seen before. The world of gaming shifted from niche hobby to billion dollar industry thanks to developers and studios who believed a new creativity in games could begin a revolution!

It is within the spirit that many gamers desire to see change today. But the good news is the future looks promising. The greater accessibility of the internet to people around the world has allowed countless gamers to learn how to to code and create their own games. So too has the rise of social media provided the opportunity for gamers to critique titles they don’t like.

And best of all, the accessibility of video channels like YouTube has meant gamers no longer need to buy a game without having seen what it is like. Instead they can watch, see it play in real time, and ‘vote with their feet’ if they don’t like the way it looks.

All of this creates a world where games will have a greater quality, the industry a greater democracy, and gives rise to the promise that the next generation of gaming will be the very best ever! That is surely our hope, one gamer to another.

Read next: This Chrome extension enables two-factor authentication logins by watching you type