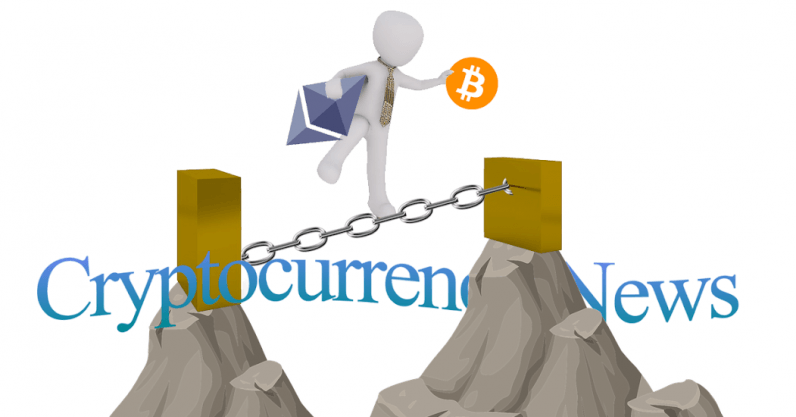 Whatever is happening in Bitcoin, it’s happening for now. The Bloomberg article is really great, because it’s suggesting that there won’t ever be another ridiculous bumrush to get money out of cryptocurrency the moment that it spikes again. It entirely doesn’t make sense how/why it spiked back in December, and it seems to be mostly unrelated to actual, real things how high or low it goes. To quote this genius article:

“The story with Bitcoin is pretty straightforward,” said Roger Kay, president of research firm Endpoint Technologies Associates Inc. “It went up fast, and then came down even faster. Consumers who flocked to it late got burned. They are in the shadows now, licking their wounds. And others contemplating how to get rich quick are acutely aware that what goes up can come down, and maybe Bitcoin isn’t the way to go about it.”

It didn’t really go up…that fast? It sort of trundled its way up then crashed really badly. I guess market manipulators could’ve done it. But can they not manipulate a little better? I’d like more money not less money.

Bitcoin – A Call to Arms from Bitcoin

I like this guy. He definitely has a normal approach to things and has normal plans for the future, like funding politicians with Bitcoin (?) and run media ads…about…uh, Bitcoin? Also, expose corruption. I think he’s assuming that these people can get together and actually plan something more significant than a post.

Tweets of the week

Every Thursday from now on as I have arbitrarily decided I will be finding the best tweets about Bitcoin or cryptocurrency. Let’s take a look, shall we?

I'm opening for Ghostface Killah at a cryptocurrency conference today at SXSW, so come through if you want to learn about ICOs changing influencer marketing or see a Wu-Tang legend rap https://t.co/7clH0w8gge

Guy is wearing a sweatshirt saying “ASK ME ABOUT BITCOIN.”

I ask him about bitcoin.

He responds, “I smoke too much weed to give financial advice.”

I trust Ryan and believe this happened, unlike some tweet scenarios where I do not believe they did. Anyway, I’m still laughing about this guy who is too high to give financial advice.

Bitcoin will go to $1,000,000 eventually because you have to BUY it to get to our realm of cryptocurrency . And this realm is extremely fun and addictive.

I love this guy! Optimism baby.

This is what we need to do everyone. Let’s…zap…them back to…something. I don’t know.

If you are a long term investor you will have no concerns. If you are short term, I can give you no advice, other than short term investers can hope for mediocrity at best, and oblivion at most likely. Great wealth can only be obtained by investing in the future – 2 to 5 years.

Read next: BitGrail will refund $195M worth of stolen Nano – but only if you promise not to sue