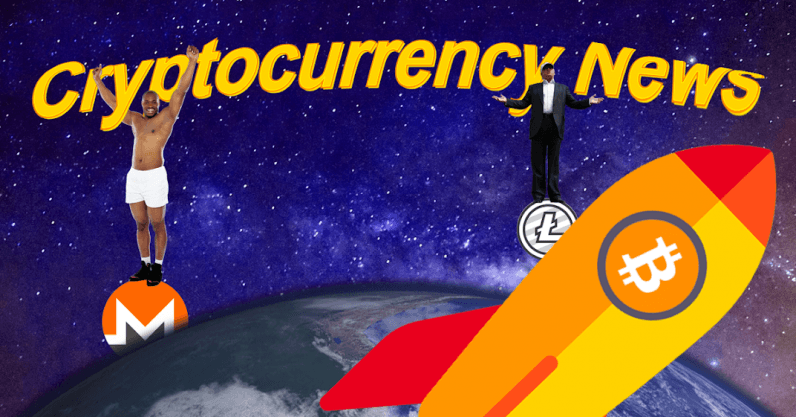 Yo girl what that coin do.

Bitcoin in the toilet

Not a good look for Bitcoin today, now below $9000, leaving the Winklevosses drowning in nothingness. Apparently it’s partly because the guy who got all the seized funds from Mt. Gox sold $400 million of it, which just seems rude. But it also might be because the SEC wants to get exchanges to register with them to do business, which, again, seems rude because now they’re trying to apply laws to the magic digital money that you and I know and love. Also, everything is suffering. Ethereum’s below $700, which is bad, ZCash is below $291, which is also bad, and Ripple is below 80 cents, which is unsurprising.

So this story is a real hoot and a holler. Apparently this person decided to try and claim Bitcoin private using a wallet from some random site, which is just amazing, because you can use Jaxx, (or another normal cryptocurrency wallet that people actually use) to get your private keys…then…use them…to claim the Bitcoin Private…I mean this is just so bad. So dumb. And they’re worried they’re going to get called dumb – they should be, because they are. I can’t even totally get a handle on what they did – they apparently transferred $70k of Bitcoin into a new wallet for no reason, then gave their private keys of the old wallet away…then didn’t create a new wallet when they transferred it back so someone just imported their keys and stole their Bitcoin. Do not let this person own a car or raise a child! They will put the child in the trash can and walk away by accident!

Got scammed out of 70K… is there anything I can do? from Bitcoin

The thrilling conclusion is that there’s a scammer going around that’s very clearly going to not get caught and have successfully stolen this person’s money. Remember folks: don’t just give someone your private keys to a wallet you actually use. If you really want to get in on these forks, create a new wallet, put the coins there, wait for the fork block, transfer the coins out, then hand over whatever keys from the wallet you never will use again. Simple. REALLY simple.

Just invested $500 into Bitcoin from Bitcoin

If you’re a normal person, why not get a normal loan against your normal cryptocurrency holdings! The best line in this is “there are many who have the problem of being crypto rich, yet cash poor.” Gonna be honest folks this just seems extremely normal to me.

Where’d you last see it

Lost 4.0 BTC with an old wallet from Bitcoin

USD140k withdrawal not received after 38 days! from bitfinex

I do have to wonder why people so willingly put so much money in a company that so clearly has issues all over the place – so many posts on r/Bitfinex say stuff about withdrawals taking 40 years and only appearing for a second in a pocket dimension.

Just bought some weed with LTC from litecoin

We are now in Koh Samui. Many have questioned the improbability of our movements from place to place. It's because few, if any, of you understand the power a Suspenders Master wields. For now, there is enough info in this photo to positively locate me. pic.twitter.com/437IDNcFku

Read next: Mobile commerce tech trends to keep your eye on