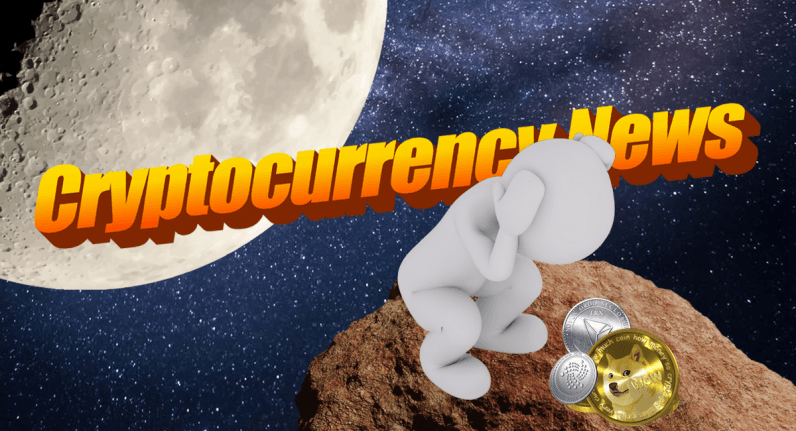 So I had a bunch of stuff to do today so this is late. This isn’t my fault. You’re at fault for demanding I take time out of my busy way of tweeting curse words at an account that I believe to be Satoshi Nakamoto.

600 mining computers were stolen in Iceland according to some guys with some really long names! The 600 computers over the course of 40 years could mine at least half a Bitcoin. It’s a difficulty joke folks! Anyway, genuinely wonder how this affects cloud mining company Hashflare, which is based in Iceland. Not sure.

Bitcoin is over $11k, which is great news for me, the person that sold some around 4 hours before it hit $11k. Either way, it always produces some really good articles, like this one, where someone suggests that there’s such a thing as a “Bitcoin investment strategy,” which I call “bullshit.” There’s no such thing. I guess you can buy low and sell high? That’s sort of a strategy.

Jonathan Meiri, CEO of Superfly Insights, put out more graphs out to do with how much money Coinbase makes and how they make it. The charts included

What’s interesting is how little Bitcoin Cash makes up of Coinbase’s revenue – and (though it’s kinda hard to see) how much Litecoin does – especially considering the gap between Litecoin and Ethereum on CoinMarketCap. Also take note of December 19 2017 – a date almost impossible to see on there, which is relevant – the date that Bitcoin Cash joined. They didn’t even see a spike! But what does confuse me is there’s any data before that. I don’t know. This is all making me think too much.

This guy rules. He hid, claimed to be kidnapped, then went for a delicious meal. Honestly someone give him the Bitcoin anyway, he earned it. Also, his family wouldn’t pay the ransom.

My wife confuses hodling with "hatching". She told her friends that i’m a bitcoin "hatcher" because i’ve been sitting on my bitcoins since 2013 waiting for them to hatch. _(*o*)_/ from Bitcoin

If you thought Bitcoin people were exactly that kind of person that would post “heh oh my sweet stupid wife” on Reddit, well, you were correct.

Back up to 41 PERCENT BABY!! WOO! MOON!! Suck a dick dumbshit Alts!! from Bitcoin

Sheila Bair (former chair of FDIC) on Bitcoin: "I don’t think we should ban it — the green bills in your pocket don’t have an intrinsic value, either." from Bitcoin

Luke – our Cryptocurrency long term analyst (holdings > 6 months) has been with us 8 months. He always takes his own advice. Here is a tiny partial result of his recommendations 6 months ago stashed in the garage of one of our staff houses. pic.twitter.com/kWLtjCGA1q

What happened to Ethereum? Remember when ETH was consistently matching about 10% of BTC? Seriously not sure. It’s not been fun! Makes me wonder why, really. It has more use than BTC, and definitely more than Bitcoin Cash. Whatever, I just want my family back.

Read next: Fox triggers its own audience with misleading viral video