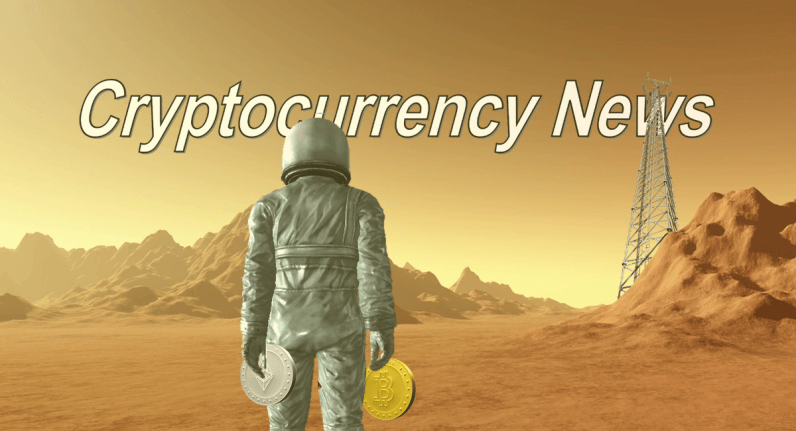 So someone at FastCompany has predicted the end of Bitcoin. This is actually a fairly interesting piece in that it evaluates where we last were when we had decentralized currencies (which was done to enrich the wealthy) – I wanted to dunk on this, but it’s well-written and I like it! What a world.

What is the incentive for people to spend millions of dollars on computers and power once there’s no more kickback of coin? I have asked this question of the world’s leading blockchain investors, miners, and scholars, and none of them have offered a satisfactory answer.

He claimed nobody had an answer to this but from what I understand it’s that theoretically transaction fees will be so much higher at that time – which is total bullshit and will never happen. It is a really good question – one decades away – and one I’d rather replace with “what happens in two years once the halving happens?” The answer is “lots of people stop mining because it’ll be half as profitable and that will likely put a knife through Bitcoin’s skull.”

CEX.IO I can’t let you steal my 5500USD from Bitcoin

Fiat currency has lost 97 percent of its value since the establishment of the Federal Reserve in 1913 <- Got Bitcoin?! from Bitcoin

So I’m not gonna name names or anything but they’ll definitely read this post, but what is it with everyone in PR now being The Crypto Genius (TM)? “Crypto PR” is a total hellworld. I pitch crypto products, trust me, but I turn down about 95% of anything I see because PR is a nightmare and so is crypto. But now there are people with dedicated units or whatever who are repping some of the worst ICOs around, and man, I don’t know anymore. It was only a matter of time that the two worst industries would collide – Public Relations and Initial Coin Offerings – but now we’re gonna see so much worse. I’m serious. I’ve had to drop ICO clients based on how hard it is to tell if they’re terrible. It’s such a bad industry guys. I can’t even begin to tell you. This is gambling plus investment plus the absolute worst qualities of the crowdfunding gold rush.

Anyway that’s my prediction. Just watch out for anyone that’s rebranding as crypto-related because it’s the same thing that happened when people rebranded as crowdfunding experts, or startup experts if you remember that far back. It’s built to scale, not to succeed, and it’s bad. And you have to realize how bad the quality control is – worse than Indiegogo, because whitepapers give the illusion of security and detail. Also how can you be a crypto expert as a PR person? Know the industry back to front I guess? I guess you should probably have some rigs and some cryptocurrency holdings. And probably not just tweet whatever the dumbass news is of the day – be a real player, and write a newsletter of the dumbass news of the day.

Dumbass news of the day

There’s an “ICO crackdown” by the SEC, where they’ve subpoena’d a bunch of companies and only Overstock is named. My favourite thing about these kinds of stories is everyone sharing them with no commentary because they honestly don’t say much – it’s not good that the SEC is doing it for Overstock, but honestly it’s probably a case of them not trusting any ICo. CoinDesk said that they’ve talked to lawyers that have said there have been over 80 of these.

And why would they do them? Is it because the companies are going to jail? No?

“This is the tool they have to understand the world,” said another industry lawyer of the agency’s practice of issuing subpoenas and requests for information (RFIs).

Maybe it’s not because everything is coming to an end but because the SEC is sort of worried that hundreds of millions of dollars are going up the ass of random companies with no real goals. It sort of comes down to the Simple Agreement For Future Tokens (SAFT) which they assumed would quieten down regulators, and it has absolutely not done that. As CoinDesk also remarked, good job selling to Circle in advance! But seriously, do you really think this is going to stop them? Do you really think there won’t just be a startup called ICO.ly that does all your legal garbage for you? God damn.

Would have to count. I throw them away after using.