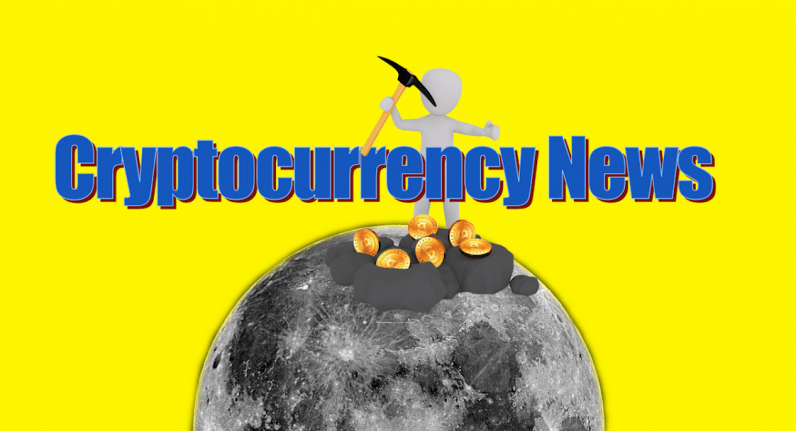 You’re in a desert walking along in the sand when all of the sudden you look down, and you see a Bitcoin block, with a mining pool having trouble mining it. You reach down, you tell them you won’t help them mine the block. The miners still can’t successfully find the block solution, their oily backs baking in the hot sun, posting curse words on Discord desperately trying to mine that block, but they can’t, not without your help. But you’re not helping. Why is that?

What is a Bitcoin?

Describe in single words, only the good things that come into your mind about your cryptocurrency.

So Bitcoin fees are down, which is good news for anyone pretending to use Bitcoin for transactions in place of fiat currency. However it’s not necessarily good news for the value of Bitcoin because there are roughly half the amount of transactions. The lord giveth and the lord taketh away. SegWit will allegedly come along and help people pretend that Bitcoin can replace fiat currency soon, I’m sure of it.

If you die your Bitcoins die with you, or at least they’ll be stuck in a wallet because you decided to use 8-factor authentication that involves someone cuckolding you to access your 40 BTC horde. When I die? I’m gonna write my private keys on 24 pigs, and then release two more pigs as well as all those pigs at my funeral. Who will be the lucky person to catch every pig, write down the phrases and receive my 0.0005 BTC? Find out soon!

Turns out there are all sorts of forks right now, like something called Bitcoin Private (?) and ZClassic (?) or whatever. There’s also in this article something called Onology forking from Ripple that I can literally find nothing about. Also Monero is forking? Ethereum Classic? This is all getting a bit much for me. I know they all mean well but I have to wonder what they’re doing. I mean it takes 40 years to send one transaction on Bitcoin I guess. Oh well, get that money guys.

Now Turkey wants a national cryptocurrency! Wonderful! Let’s just all have cryptocurrencies. How much does it cost to create a token? I want ZitronCoin, seriously, I’ll pay you $50.

So Bank of America is worried about facing substantial costs as it deals with cryptocurrencies, which is funny because they don’t seem to have trouble with the fact normal people face substantial costs from them doing overdraft fees. In their annual SEC filing they saw it as a threat to the world’s largest financial institutions. Don’t worry so much guys, you can’t even die when you tank the economy!

Anyone who actually knows what they do please contact me on this web zone.