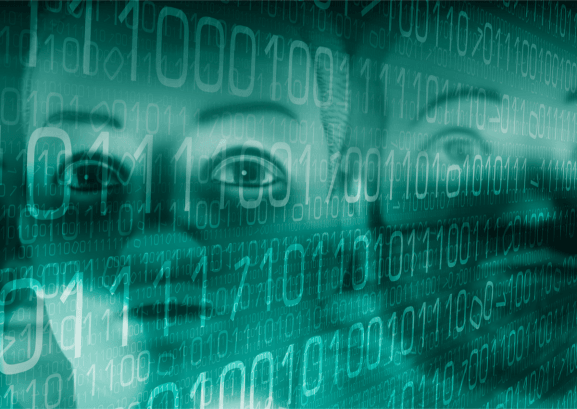 Cryptocurrencies, like most other emerging technologies, are often called “disrupting” for a number of different reasons.

Its advocates believe that they will change financial transactions and affect the social order, while its opponents believe that it will create a huge economic bubble and further distrust for financial institutions, for example.

Whatever view one might subscribe to, it is hard to ignore the impact that cryptocurrencies have had on our world, particularly when it comes to the way we understand money and how that has affected our behaviour and feelings towards it.

Money is a hard-to-grasp concept with huge psychological implications

All types of currencies, and money in a more general term, are not entirely unnatural but they are still incredibly hard to define and grasp from any kind of standpoint.

While we will not go into the different definitions proposed by experts in the field, let us assume that money is simply a tool through which we can effectively trade goods and services on any kind of scale and in essentially any kind of situation.

Of course, such a definition is very limited and does not at all cover things like wealth inequality, the political realities that constantly shape financial institutions, the subtle differences between trade, exchange, “the market”, and so forth.

What we can understand, however, is that money affects every single person on the planet, in one way or another. We talk about it, we work for it, we spend it for a variety of different reasons and we try to accumulate it for others.

This, as one might expect, has huge implications on human psychology. The wealthy, for instance, are often seen as less compassionate than their less advantaged counterparts with studies to back it up.

As their name suggests, cryptocurrencies are still a form of currency despite how different they are to the more traditional forms that everyone is used to by now.

What that means on the behavioural and psychological side of things is that they tend to have similar effects on human behaviour, emotion, and thought like traditional currencies and money do.

Things like accumulating wealth and maximising one’s capital are still huge for those who are deeply invested in cryptocurrencies. Those who have spent fortunes and have accumulated more in return in the cryptocurrency game have a lot to win and lose by the rise and fall of currencies like Bitcoin and Ethereum, for instance.

However, cryptocurrencies are also distinctly different. Their very conception was somewhat meant to be a disruption of the current social order and the way financial institutions are run, a sort of “by the people, for the people” currency that would remove bad qualities of the institutions we know of such as corruption and greed.

In a way, those disruptions are almost synonymous with cryptocurrencies. For instance, removing middlemen lies at the core of this new technology and so does ensuring that every transaction is transparent and impossible to alter.

Cryptocurrencies are affected by human psychology too

As cryptocurrencies affect our psychology and behaviour, they are also affected in return. As research by Gaea  Solutions  has shown us, there are numerous psychological effects that contribute to the cryptocurrency market’s movements.

For example, fear of missing out often causes people to invest into institutions that may or may not actually offer something valuable. It is the same concept that drives a considerable percentage of social media too.

In the digital age, people are particularly invested in being the best version of themselves and in drawing in as much information as possible from as many sources as they can.

When it comes to cryptocurrencies, a single article that may report a positive change can be a huge influence towards new investments in a particular coin or a particular company, contributing to its rise in the matter of hours.

Similarly, the cryptocurrency market can and has failed dramatically in the past simply due to a couple of statements made by powerful individuals or institutions.

When rumours about South Korea plans to ban cryptocurrency trading began to circulate in the market, for example, Bitcoin took a huge hit as many scrambled to save their investments in what they thought was going to be a huge crash.

It is obvious then that human beings affected and are affected in return by anything that has to do with cryptocurrencies in often the same ways as it happens with more traditional forms of money.

The amazing thing with disruptive technologies is that we often don’t know exactly how they will disrupt the world even if they have already been launched.

The only thing we can know for certain is that cryptocurrencies are here to stay and that their effects on human beings will continue to be interesting, especially as more research is being conducted.

Read next: Will AI enslave the human race? Probably not, but it might jack you at the ATM.