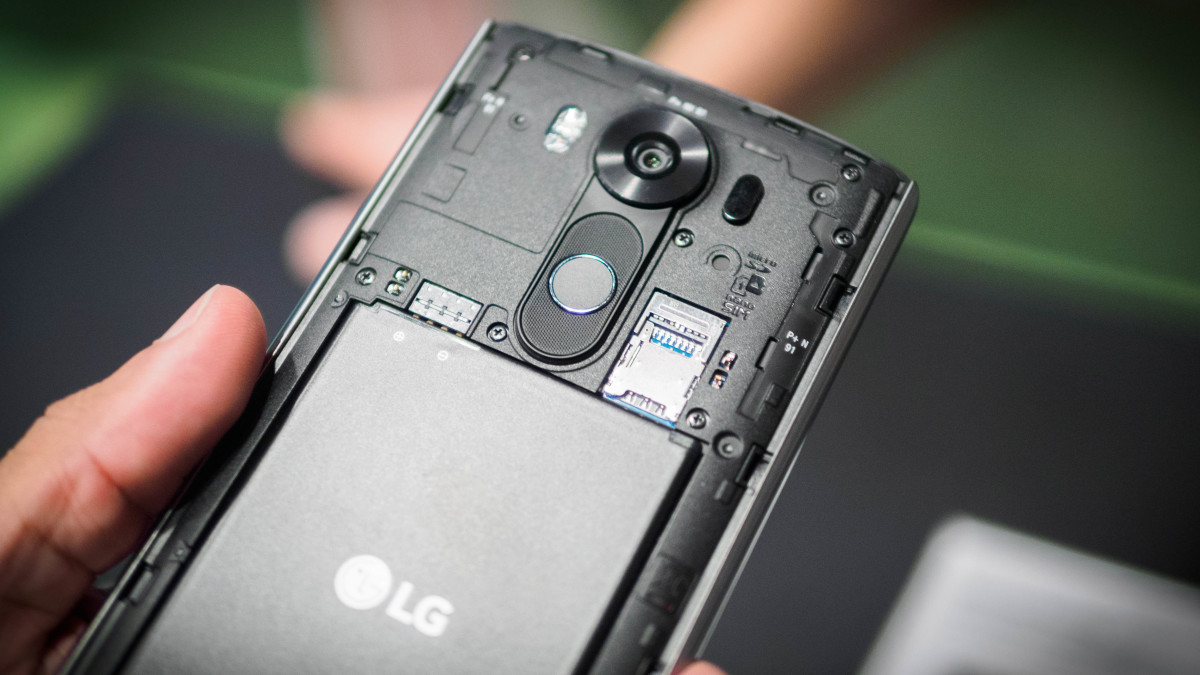 Chances are, you’re reading this article on a device that depends on a battery to operate. It might be your smartphone, your laptop, your tablet, or some other device, but it requires electricity to function. We live in an era of explosive growth in technological innovation, yet so many of our new technologies still rely on the same methods of energy storage.

Despite incremental advancements, batteries haven’t changed all that much over the past decade. Major brands like Duracell are investing in better environmental efficiency, and small tweaks that improve storage and performance, but the typical “battery” is still fundamentally the same.

This stagnation in the realm of batteries is putting a cap on several technologies that might otherwise advance forward. So why is it that batteries are struggling to advance, what does it mean for other technologies, and where do we go from here?

Let’s start by looking at the root of the battery problem. Nickel-cadmium batteries reigned throughout the 1990s, but when lithium-ion batteries emerged on the market, they quickly became the dominant model. The energy density of lithium-ion batteries more than double the standard nickel-cadmium equivalent, with potential for even higher energy densities. It behaves similarly, and can run on a single cell, rather than operating on a series. It’s low-maintenance and has a lower self-discharge.

Though there are some drawbacks — including its fragility, and requirements for protection circuits — lithium-ion batteries are so efficient, some people have even claimed that it’s the “ideal” battery.

In an era where Moore’s Law has dictated constant advancement, it seems strange to think there’s a fundamental limit for any kind of technological growth. But batteries function a little differently; because there are so many variables to consider, it seems that an increase to any single area comes with a decrease to another area.

For example, you can have a battery with higher levels of power (watts), or higher levels of energy (watt-hours), but you can’t develop both in the same battery. Supercapacitors illustrate this point perfectly; they can release tons of power, but only for a few seconds at a time. Accordingly, many iterative advancements only move individual dimensions forward, rather than improving on the technology as a whole.

This isn’t the only problem with new battery tech development, either. Here’s a breakdown of the challenges:

There are literally dozens of possibilities for development beyond lithium ion batteries, including hydrogen fuel cells, which produce clean energy and produce water as waste, and bioelectrochemical batteries, which use bacteria to accelerate chemical reactions.

The problem is, with so many choices, it’s hard to tell which options have the true potential to become a long-term replacement, and which ones are just marginally exciting distractions. Accordingly, researchers are reluctant to put all their eggs in one basket.

Another problem is the sheer cost of developing next generation batteries. According to Lux Research, the average battery startup attracted just $40 million in funding over the course of eight years.

That may seem like a lot, but most technologies require hundreds of millions of dollars just to get a good start, and possibly billions for full development. Most investors aren’t willing to stake that money for a technology that has a small a chance of being successful.

Another issue is scaling the technology from an experimental level to a fully functional, commercial level. Promising new battery technology usually looks good on a micro level; for example, you might note the storage potential of a new chemical that you experimented with in small quantities in laboratory conditions.

But by the time you develop a larger version of the battery, something may be lost in translation; the chemical process may not unfold as efficiently, or the conditions (like temperature or long-term usage) may be unsuitable for commercial use. This has a tendency to scare away potential researchers and investors alike.

Recent issues with improperly developed lithium-ion batteries catching fire illustrates how little we still understand about the full safety ramifications of the batteries we manufacture. Any new battery technology will need to be held to even higher standards than our current technologies, and that means adding years of research and testing to an already-long development cycle.

Because of this, any new battery technology will automatically take several years, or even decades to fully develop, and even then, its safety for new technological applications won’t be guaranteed.

So what effects is this battery stagnation having on other promising new technologies?

Solar power is clean and renewable, and it’s getting cheaper to produce every day. The problem is, the sun isn’t out 100 percent of the time; clouds and nighttime are problematic, unless you have an efficient way to store the excess energy generated during the day. Without efficient battery storage, solar energy will remain expensive and prohibitive for many applications, and it can never become a full replacement for our current energy needs.

Smartphones use a significant amount of power, and are recharged daily. Current batteries have a life expectancy of only a few years, since there’s a limit to how many full charges a lithium-ion battery can take. Without a new type of battery to prolong this life, phone development cycles will be faster, and processing power may make battery issues even worse (since more processing power leads to greater energy consumption).

Electric cars run far cleaner than their gas-guzzling counterparts, but even the best models need charged on a regular basis — which is annoying and cost-prohibitive for consumers. A better battery would be able to store a charge that enables the car to drive faster and longer (and with greater power), but for now, this aspect of electric cars is only seeing marginal improvements.

The status quo — for now

For the time being, most big-name battery producers, battery startups, and other tech organizations will continue focusing on iterative improvements to the standard lithium-ion battery model. It’s not the best solution long-term, but it’s one of the safest — and even though the improvements are marginal, we are seeing consistent improvements, year after year.

Until enough investors start to stake riskier projects and invest in potentially game-changing breakthroughs, we’ll remain in this temporary valley of advancement.

Read next: YouTubers turn car into the world's biggest mouse