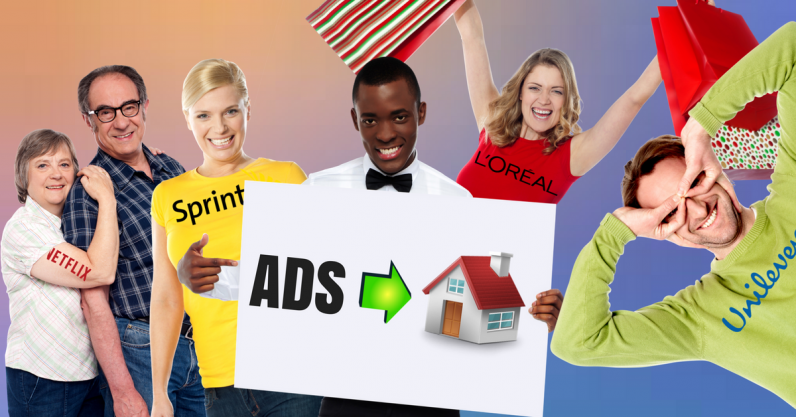 Last fall, the telecommunications company Sprint created an in-house digital ad agency, signaling a major shift in the company’s advertising strategy. At the time, I thought, “there goes another one.” A major brand trying to become more nimble, gain control of the ad buying process and save money — during a time when confusion and frustration is mounting in digital advertising.

I was encouraged by Sprint’s move, but not surprised. They’re not the only company taking this route. Unilever created in-house content studios last year, followed shortly by Netflix and L’Oreal. Even before that, Allstate and StubHub made the same commitment to their “programmatic buying” — i.e. using algorithms to purchase and sell advertising in real time.

These brands are leading the charge toward in-house advertising because they didn’t like what they were seeing from their agency partners. And, the trend is accelerating. While 16 percent of marketers currently use an in-house programmatic buying group, 2018 appears to be the year that number increases significantly.

Personally, I don’t know any advertiser that doesn’t crave quicker response times and more control over performance data and how their ad budget is spent.

Advertisers I talk to are increasingly cutting agencies back as a result, or even forgoing them altogether. According to a survey by the World Federation of Advertisers last spring, 41 percent of marketers plan to take greater control of their programmatic ad spending this year. Another study from Infectious Media noted that 71 percent of advertisers think agencies have struggled to adapt to programmatic buying.

So what does this all mean for the industry, ad tech and agencies?

The progression of in-house media

When new types of media emerge, specialized knowledge is truly needed. Marketers are busy — it’s a fact. You can’t keep track of every new trend in mobile, social media, SEO, and digital advertising, so it makes sense to pay for expertise to ensure you’re reaching customers. Over time though, the technology becomes less mysterious, and that’s when marketers start to rethink things a bit.

We all saw this pattern with email, search, and social media marketing (both organic and paid). Those functions were brought back in-house once marketers had enough time to understand how to leverage them. I believe the same thing is happening with programmatic advertising today.

But, it’s more than just understanding programmatic now — the cost savings alone is reason enough to let your in-house team handle ad buying. A back-of-the-envelope calculation shows that a company spending $2 million annually on digital advertising can save one quarter of that by cutting out the middleman. Any CMO I know would be very happy with that math.

Most importantly though, it’s about control over data — and there’s a lot of it out there. IDC predicts the amount of global data will hit 44 zettabytes by 2020 — yes, zettabytes. That’s a ten-fold increase over the global data count for 2014.

Buried in all those numbers is a treasure trove of insights that identify your best customers. Your most receptive prospects. Those insights are your master key to crafting advertising that’s relevant, engaging, and personalized. But, it’s underutilized sitting in the hands of agency black boxes who don’t allow you easy access to it.

At the risk of stating the obvious: a radically altered media environment has changed advertising. It’s more complex than ever before, yet equally as necessary. With so many devices, channels, and streams of data to account for, agencies are on the defensive, and they’re struggling to keep up. Couple this with what platforms like Facebook, Google, and now Amazon, are doing, and it’s easy to see why a CMO would prefer more control.

The shift to in-house advertising has already begun, and programmatic is the next phase. Agencies were on the outside looking in during 2017. Without a significant shake-up in how they handle things this year, I predict in-house champions like Sprint and Netflix will transition quickly from outliers to trailblazers.

The good news for everyday internet users? This won’t have a very big impact on browsing. You might start to see ads that are more personalized for you, and fewer of them, as brands begin to truly hone in on what makes you, you.