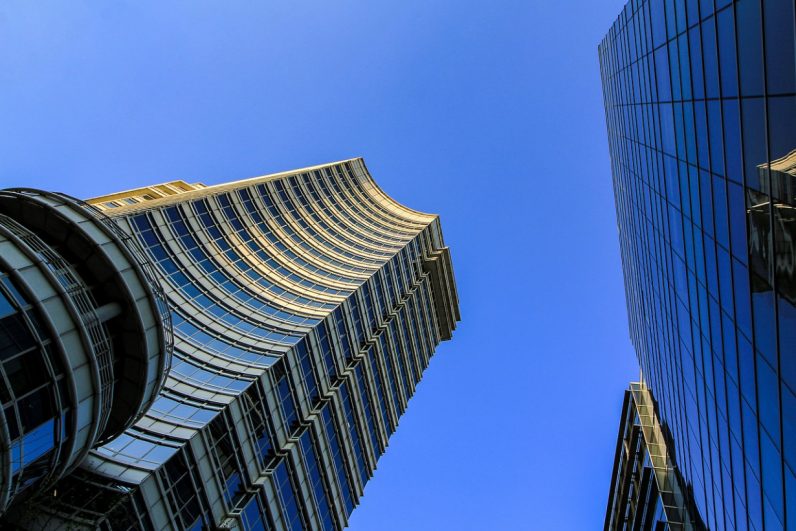 For that reason, virtually every entrepreneur can benefit from becoming more travel conscious. Here are some tips about how to make the most of your travel.

1. Shop from discount and comparison sites

Use discount and comparison sites to find deals not just on flights and hotels, but also on purchases you plan to make in the areas you are visiting. The following list is a good place to get started:

Deals sites are especially useful if you plan on making any bulk purchases for multiple employees or business contacts.

2. Use spending on tracking apps

Travel expenses can add up and get out of hand if you aren’t measuring where the money is going. Since travel is mobile by its very nature, the best way to make sure that these expenses get tracked is through the use of apps. Here are a few we recommend using:

The most common options are:

These are free, for use within the US and almost always cheaper than international calls with your phone provider.

Much of the stress that comes with business travel revolves around the seemingly overwhelming number of things that are to be done. The easiest way to deal with that stress, to prioritize and organize your thinking, and to make sure that the important things actually get done, is to use a to-do list.

I mentioned Evernote above, and it is one possible tool you can use to keep track of your to-do list. Trello is another useful option that allows you to drag and drop tasks through the different stages of completion.

Instead of booking a hotel right in the middle of town or renting a car, consider taking advantage of public transportation, especially in bigger cities and in most cases of international travel. Factor public transportation into your travel plans by booking a hotel near a bus stop or subway station, and take a bus, taxi, or shuttle from the airport.

Public transportation can easily save you hundreds of dollars on travel expenses for a single person, and is becoming increasingly luxurious in more parts of the world every day.

6. Use a travel credit card

If you are flying frequently, there really is no reason to use anything other than a travel credit card associated with your airline of choice. There are always tradeoffs between the loyalty rewards you get from going with a specific airline and the benefits of choosing the most cost-effective flight for each individual occasion, but in either case, having a travel credit card gives you more options.

7. Stick with a hotel chain

Maurice Freedman, who has spent over a thousand nights in hotel rooms, recommends that you pick a hotel chain and stick with it, as long as you do your due diligence to make sure that they have the best loyalty program for your needs. He recommends doing so even if you don’t always get the cheapest rate in the short term.

The logic here is the same as with using a travel credit card. Even if you don’t agree with Freedman on just how loyal you should be to a hotel chain, it’s never a bad thing to have the option of capitalizing on perks like room upgrades, free breakfasts, free drinks, and more.

8. Pay more for what matters

We’re spending a lot of time here talking about ways to cut costs on business expenses, but it’s also worth making pointed decisions about what may be worth spending more money on.

I have already mentioned travel credit cards. It’s worth considering other travel rewards programs as well, starting with the US News rankings. Depending on the time value of money, it may be worth spending more for non-stop flights, battery packs, and hot spots.

Neil Patel likewise argues that it is worth spending more on business class to get inflight Wi-Fi, a good night’s sleep while on the plane, and most importantly, to meet people and network with them in the flight and in the lounge, and to learn from those encounters.

The lesson here isn’t that any specific thing is worth spending more on, necessarily, but that you should avoid being “penny wise and dollar foolish.” Don’t allow penny-pinching to interfere with business opportunities, or frankly, with your mental well-being.

9. Get discounts on first class flights

Assuming you take Neil Patel’s advice to heart, it’s also possible to fly first class and cut costs at the same time. Many airlines will give you a good deal on first class or business class if you upgrade your ticket in the last 24 hours before the flight. Considering that the business class tickets often cost between $1,000 and $2,000 compared with a $400 economy ticket, and last-minute upgrades typically cost under $300 extra, you can easily save hundreds of dollars on first class.

Even though most hotels claim there are “no cancellations,” in most cases you can cancel anyway, and while they will try to claim that you need to pay a cancellation fee, you can typically talk your way out of it. Just make sure to call the hotel directly, not their central 1-800 number. Talk to the front desk manager. Assuming you have a reasonable reason for cancelling, and you aren’t cancelling on the same day, they will generally let you off the hook, especially if you use the hotel frequently. Be sure to keep the manager’s name on file, in case charges end up going through anyway, since these can sometimes take a few weeks before they show up on your statement.

We would be here all day if we were to try and have a complete and nuanced discussion about how to avoid stepping into a cultural dumpster fire. But, being aware of the culture you are doing business with is an important business skill that will help you get the most out of your travel, and it would be a mistake to avoid talking about it in this list.

Here are some important things to keep in mind regarding international travel:

The tips above will give you a leg up on others in your industry, open up new business opportunities, and enhance your well-being. Keep these in mind as you expand into the global marketplace.