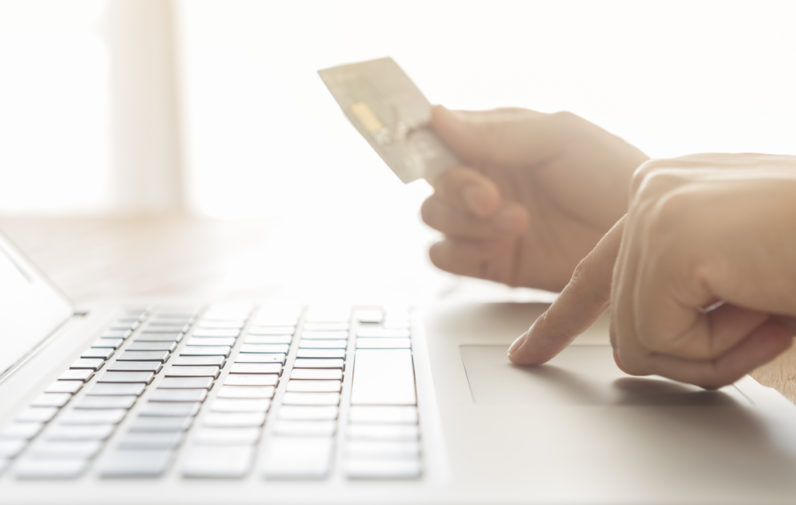 Technology has played a significant role in changing the way we interact with each other. It’s introduced us to content that would otherwise have gone undiscovered, it’s connected us across vast distances, and it’s accelerated the pace of exchange in practically every dimension you can imagine.

When we think about the future of technology, we think about its capacity to afford us more leisure time, or its ability to make things faster or more convenient. But one of the biggest potential changes that technology holds is its prospective impact on our financial futures—and in more ways than you’re probably considering.

The restructuring of the finance industry

First, we need to look at how technology is completely restructuring the finance industry. Responsibilities that once required an expert with many years of experience to spend several hours of analysis performing can now be done with an automated algorithm in the span of seconds. Complex algorithms can make snapshot assessments of risk, make complicated money exchanges, and even analyze data far more efficiently than ever before.

For consumers, that’s mostly good news; it means you have access to more services in a digital format, and at a much less expensive rate. For the finance industry, this is coming with big changes; as banks digitize more, Citigroup estimates that the industry will lose 1.7 million jobs or more to automation and digital environments.

On a level that’s probably more familiar with mainstream consumers, we can look to the emergence of money savings apps, stock exchange apps, budgeting apps, and other tools designed to make financial management easier for the average customer.

High-tech, intuitive layouts mean that everyday consumers can access complex topics that they once relied on advisors and other professionals to learn. And because the financial models for most of these apps rely on heavy initial user adoption, most of the apps are free—or at least inexpensive—to download and use.

Collectively, this means consumers have more power and insight into their financial situations than ever before. They’re relying less on advisors and experts, and are doing more to take control of their own budgets. Again, this is mostly a good thing, though the decreased demand for advisors puts more pressure on individuals to handle their own responsibilities—and not everyone is equipped with the personal finance knowledge on how to get started, especially if they aren’t already using a budgeting or planning app.

As many as 45 percent of financial intermediary services are victims of economic crime every year, which makes security and privacy top concerns for the finance industry. Blockchain technology, the driving force behind most cryptocurrencies, including Bitcoin, is looking more and more attractive to these skittish institutions, representing a digital safe haven that’s practically impregnable.

Blockchain transactions aren’t foolproof; human error and traditional scams still make it possible to commit fraud. However, blockchain represents a much safer alternative to current practices with digital exchanges. This is important because it could one day serve as the basis for pretty much all virtual transactions, and cause most banks to completely restructure their offerings.

The availability of crowds, thanks to the connective potential of the internet, is also influencing financial trends, and could have a significant impact on your financial future. Crowds can be useful in multiple ways. First, and perhaps most obviously, they’ve been responsible for the rise in popularity of crowdfunding, the process of collecting small payments or pledges from strangers for a central purpose (such as funding a startup, or paying for an asset).

Another emergent trend is P2P (peer-to-peer) lending, the process of lending or borrowing money from another individual, as opposed to an institution.

Your credit score plays a big role in your financial life, including whether or not you’re approved for a home loan, what type of interest rates you pay, and even what opportunities—including jobs and apartments—are accessible to you. Already, financial institutions use complex algorithms to determine your credit score.

In the future, as big data becomes more plentifully available and algorithms become even more sophisticated, it’s likely that even some of your smallest purchasing decisions or behavioral patterns could influence your financial wellbeing.

This type of technology has both negative and positive potential effects; on one hand, it could provide more accurate assessments of risk for financial companies, but it could also close some people off from financial services entirely.

In a more obvious effect on your financial wellbeing and future, technology will have a profound effect on your occupation and income. By 2030, it’s estimated that up to 40 percent of jobs in the United States could be fully replaced by machines and AI. Regardless of whether that’s full-scale replacement or just displacement, that’s going to have an impact on your salary. Some politicians and economists have called for the emergence of a universal basic income to offset the impact of this increasing trend of automation, but that, too, would have a profound effect on our economy.

Don’t forget that technology is also going to have an impact on your life expectancy; new medical technology is always emerging, and accordingly, it’s becoming more possible for citizens to live well into old age.

If you’re currently 30 and planning for retirement when you’re 65, perhaps living until you’re 95, you might be surprised to live until you’re 105 or even 115—at that point, you’ll be 20 years past your initial projection of savings. With these new possibilities, it’s important to re-plan your retirement projections.

Your financial future is in near-total flux. As new technology changes the way we exchange and store money, and improves the length and pace of our lives, it’s going to become even more important to remain flexible and adapt to those changes. Don’t become fixed on any one strategy or approach, and be wary of even faster-paced changes to come.

Read next: Facebook serves 2 billion people — get them all on your side with this Facebook advertising course