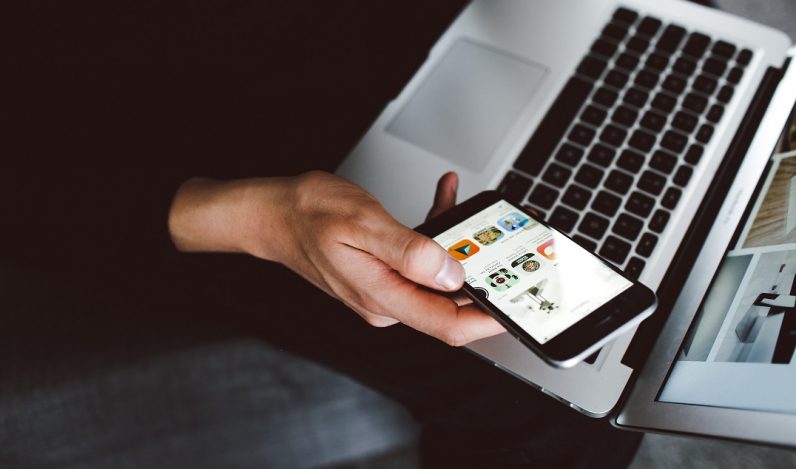 The number of women in tech may be growing, but the numbers are still very low. While it does vary from field to field, the average percentage you’ll find in tech related industries is approximately 25 percent and the number of female founders is only at five percent.

While the numbers in tech are definitely low, it currently has a better standing than at least one category when it comes to involvement from women – cryptocurrencies. Currently, only about between five and seven percent of crypto users are women.

While those numbers are low based on a plethora of factors, it doesn’t mean that there aren’t women actively involved in the world of crypto. From directors and founders to journalist, there are women in every aspect of the field changing the game and this article will highlight some of these movers and shakers, make sure to check it out below.

An avid follower of cryptocurrencies since its conception, Wolfson is an entrepreneur and journalist who has helped promote many facets and intricacies of this evolving digital economy. A writer for HuffPost, her articles range anywhere from discussing tokenizing traditional assets to highlighting cryptocurrency experiments. She recently started writing for Bitcoin Magazine, as well.

When she’s not writing about crypto, she’s spending her time as a marketing consultant with a heavy focus on blockchain and crypto-based startups. She specializes in bringing a human element to tech, something that is definitely needed in the emerging field of digital currency.

Demirors is part of the Digital Currency Group where she holds the position of Director of Development. DCG is a firm that invests in digital currencies while also building and supporting the companies that are looking to change our financial future. At DCG, Demirors helps keep everyone on the same page while also focusing on creating new avenues for growth.

With an MBA from the MIT Sloan School of Management and a B.A. in Mathematical Economics from Rice University, Demirors is also a member of the Global Future Council on Blockchain at the World Economic Forum.

With a background in capital markets and eight years of experience at HSBC Global Banking and Markets, Soubiran is passionate about financial markets, digital assets, and blockchain. These different passions and interests lead to the creation of her company, Kaiko.

Founded in 2014, Kaiko was named after a deep sea exploration unit that had the most success at gathering data from the Mariana Trench. Like the submarine, Kaiko collects and stores digital currency information in highly organized files that can be purchased by other companies to help them gain a better understanding of the market.

Something that is less spoken on, but equally important when dealing with crypto, is the real world laws that sometimes need to be discussed or analyzed. Morgan is one attorney that understands that, and created Empowered Law, a crypto-friendly law firm that helps deal with disputes involving digital assets.

Morgan is also the founder and CEO of Third Key Solutions. Third Key works with both individuals and businesses to better secure their digital assets. They also help single investors in future planning – including estate matters, inheritance, and other similar matters.

Women are a part of all aspects of the blockchain community, all the way to the public relations work that helps bring attention to crypto startups and the innovations people in the sphere are creating.

Shvetsova is most certainly an example of this. Having had an interest in the world of digital currencies since the early days of Bitcoin, Shvetsova has a background in public relations, helping large numbers of tech companies with their presence. In more recent times, her interest in crypto has lead to taking on a greater number of clients in the field, as well as those hosting ICOs — like Blackmoon Crypto and the first humanoid to announce a crowdfunding campaign to make herself smarter. She has helped these startups raise tens of millions of dollars to see their visions become reality.

While this is far from a comprehensive list of influential women in the world of cryptocurrency, it does help show that no matter the position, there are women in every aspect of the field, from founders and programmers to journalists and marketing.

Read next: Uber CEO: self-driving cabs will hit the streets by mid-2019