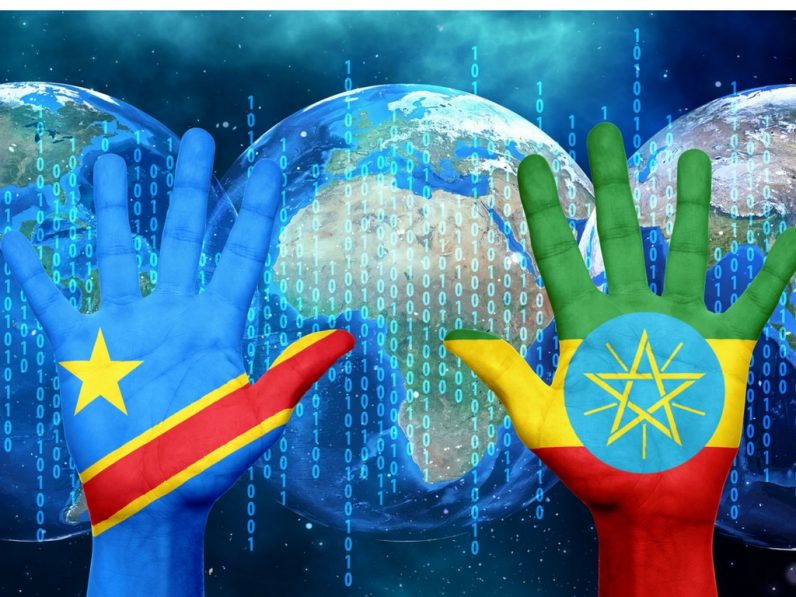 December was, as expected, a quieter month than usual in the African tech space, but still not lacking in major developments.

Not all of them were for the better, however. The government of the Democratic Republic of Congo (DRC) shut down the country’s internet amid election protests, mirroring similar shutdowns in West African countries earlier in the year.

Meanwhile, in Ethiopia, the government also blocked the internet following days of protests and unease that resulted in deaths and injuries.

Better news from Egypt, where the country’s first locally made smartphone was rolled out. Nile X has been designed for the Egyptian consumer with Chinese help.

Also in Kenya, MasterCard launched an SMS ordering service for Nairobi shopkeepers, with Microsoft also busy. The company rolled out Kaizala, a mobile chat app for businesses that allows them to filter participants within according to the targeted audience of the administrator.

Opera is increasingly scaling up its operations in Africa, and in December announced the opening of a new office in Kenya. It also launched web-enabled payment system OPay in the East African country, allowing users to access mobile money payment and credit card services including mobile credit purchases and bill payments.

Elsewhere, Nigerian fintech startup SureRemit has opened up an ICO to raise funds for a blockchain-based remittances platform, while Lagos saw the launch of a new disability-friendly digital hub as well as another fintech accelerator programme. The globally-based Startupbootcamp accelerator concluded its first African programme, with participants signing 32 corporate deals.

Remittances platform WorldRemit raised a US$40 million funding round to further its global expansion, while there were also funding rounds for Egypt’s Elves, Nigeria’s Farmcrowdy, and South African startups iono.fm and Sxuirrel.