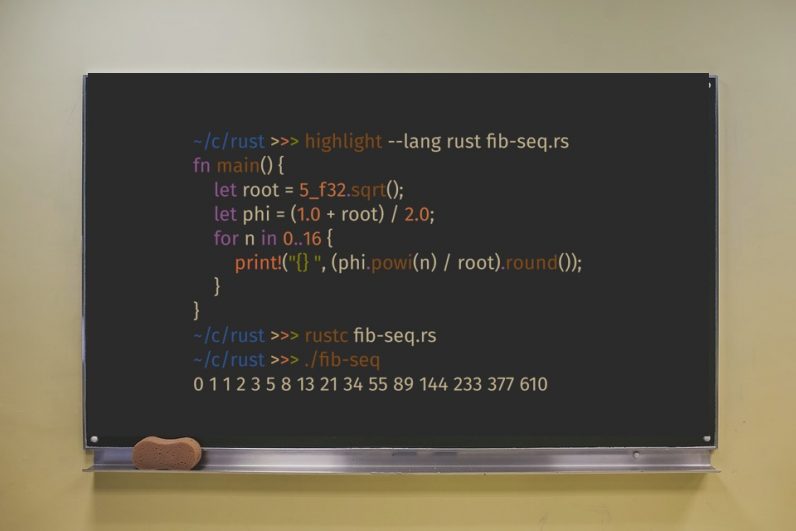 Coding academies are flourishing, but are their graduates getting hired? Thanks to coding academies the developer workforce is seeing some much-needed growth, but many employers need a bit of persuasion to consider hiring a bootcamp grad.

In this post, I’ll explain why coding academy grads have many strengths which can make them great hires.

Job applicants who’ve learned the ropes through a coding academy, bootcamp or online course lack experience, theoretical comp-sci knowledge, and can be unadaptable. These are the common complaints from employers, and there’s no denying some truth to these observations.

I studied Electrical Engineering at college. It was a wide-ranging course that covered data, statistics, maths, science, physics, electronics and a bit of programming, and it formed a great theoretical foundation for my later career as a software engineer. But times have changed: Rapid advances in machine learning, data science, natural language processing and other AI-related fields mean that the theory and skills today’s university students are studying may well be redundant in just a few short years.

Coding academies are designed to tackle this problem: Their courses are focused on quicker return on investment for candidates by teaching them immediately useful job skills. Because of faster course cycles, these new institutions are able to adapt their curriculums rapidly in response to industry demand. Their graduates tend to make up for more modest levels of experience with highly targeted training in the exact technologies employers are looking for, such as R, TensorFlow, and MongoDB.

A candidate’s experience, in many ways, is the most important aspect of their resume; above education and even hard skills. Many developers have the same experience profile, myself included: a STEM degree, followed by a steady stream of experience in development jobs. This experience profile qualifies them very well for doing many of their daily tasks, but it can lead to ‘blind spots,’ particularly around soft skills like communication, negotiation and people management.

By contrast, coding academy graduates tend to have a much wider range of experience. They come from all walks of life and have often worked in completely different sectors, such as accounting, HR or marketing, before beginning their development career. They will often have a much wider understanding of how software development fits in with wider business goals, more polished communication skills, and ability to understand the needs of other departments within the organization. These are all valuable traits to guard against development teams becoming too siloed.

When I was in college, the engineering departments were less diverse than the general student population, and this situation remains the same at most universities around the world today. There’s an acute need in the tech industry to create a more diverse and inclusive workforce, and these kind of changes are long-term and employers could also use a lot of help ‘upstream’ from their HR practices. Sustainable workforce diversity starts with education and prevailing cultural attitudes around careers in technology.

The problem is, we’re not seeing this diversity in education yet: Only 9.8 percent of students completing the computer science A-level in the UK in 2017 were women, and computer science students across US campuses are predominantly white (59 percent) and male (80 percent), according to Data USA. Coding academies are performing better here — these institutions are designed to lower the barriers to entry that career-changers face. They help bring people into tech careers that might otherwise be prevented through geographic isolation, the cost of a full college degree, or unconscious bias on basis of gender, race or disability.

This is borne out in the numbers: according to Course Report 43 percent of coding academy students and grads are female, far higher than recent diversity stats from the likes of Apple, Google or Facebook, whose global female employee counts across all departments (not just programming) are 32 percent, 31 percent, and 35 percent respectively.

Money as a motivator

There’s no getting around it: Education is expensive. Developers in the UK looking for an undergraduate education in computer science are looking at at least £27,000 of debt, while in the US the fees for Ivy League universities can reach $240,000 for a four-year course.

Coding academies are pretty cheap by comparison, often under $10,000, representing a much more affordable route to retraining. There’s no denying that these fees are frequently in addition to a previous undergraduate education. As such, coding academy graduates tend to have more financial ‘skin in the game’ and are highly motivated to gain the experience they need to succeed in their jobs quickly.

Non-traditional routes into tech are here to stay: according to Course Report, the coding academy market has grown by an astonishing 88 percent since 2013, while Stack Overflow’s annual survey found that 49 percent of new developers in the UK had some kind of online or coding academy training.

Given the global tech skills gap we’re facing, we should be welcoming these new developers and software engineers enthusiastically, not turning them away. Developers from these backgrounds are diverse, highly motivated and trained in precisely the skills employers are looking for right now. As such, they have the potential to be great hires and should be given a fair chance to prove themselves.

Read next: TNW's possibly accurate predictions for technology in 2018