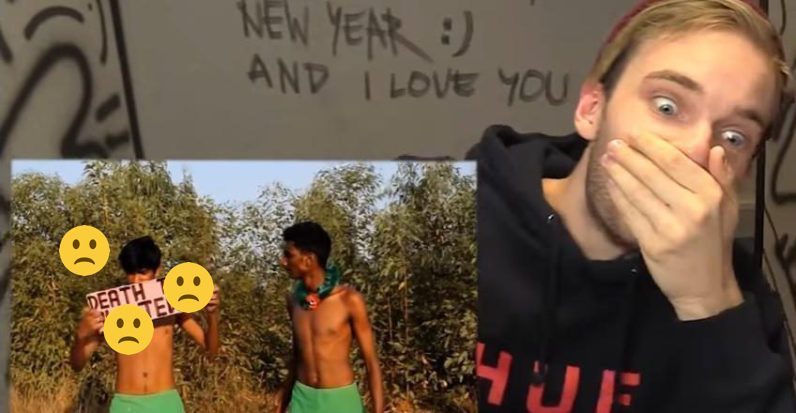 When the children of 2117 download their virtual knowledge pack about the history of marketing using their biologically enhanced memory chips to store the data, they’ll be saying: “100 years ago was the year influencer marketing really took off. Can you believe it?”

I’m kidding, obviously. They won’t have to download the pack, that would be far too much work – it’ll be built in already. However, it will be true to say that 2017 has been a big year for the ‘influencer’ – or creators, as they are more accurately described. We’ve seen the market explode, with more and more brands choosing to work with creators who have direct and close relationships with their followers on platforms like YouTube, Instagram, Facebook, Twitter, Snapchat, Pinterest, and more.

So why 2017? For one, influencer marketing’s excellent ROI is hard to argue with – in 2016, Nielsen found it delivers up to eleven times more than other forms of digital advertising. Then there’s the fact that creators themselves are getting better at it; no longer a fledgling industry, brands and creators are working out ways to for 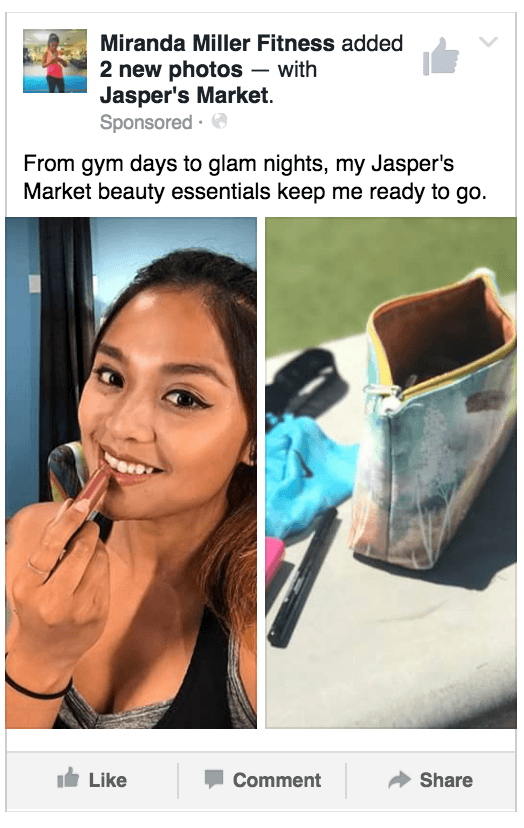 m better partnerships, understanding what each party wants from any given campaign.

This year we’ve seen far more companies realize the enormous power of working with creators – just look at the tech giants, with Amazon expanding its influencer program, Facebook enhancing the tools available for influencer marketing – and of course YouTube, always the natural home for creators, continuing to provide an exciting creative outlet that rewards engagement.

The problem with popularity, however, is that there are always those trying to tap into something authentic and organic and manipulate the system. As we look ahead to 2018, those of us with skin in the influencer marketing game have three things to watch out for.

For a while now, marketers have argued that the influencer bubble is going to burst as users stop going to influencers and are growing up and out of social media. The good news is that there is actually no real reason for anyone to think this, but it does need to be addressed. Yes, some people will inevitably stop following their favorite Instagram hero as they grow up, change tastes and preferences for example, but this has always been a part of marketing.

There’s a new generation of both creators and avid followers ready to step in, and it’s going to be bigger than ever before. What’s more, the audience growing up with influencers tend to move into different life stages alongside those they follow – so some popular influencers have changed their blog to focus on parenting as they have had children of their own – with audiences coming with them.

I think we can only expect influencer marketing to grow, but this brings its own set of problems.

As influencer marketing gets bigger and better, the landscape of influencer fraud is becoming more nuanced, complex and sophisticated. Mediakix demonstrated how believable an entirely false influencer can be when they ‘invented’ influencers from thin air and managed to get sponsorship from two major brands. But the person can be real – they can even have a genuine following – and still dupe brands.

Buying followers, likes, and comments is commonplace and can be difficult to spot, particularly for those unfamiliar with the market. Recent research found that up to 50 percent of engagements on a post with #ad or #spon in a single day were proven to be false.

In my experience, the best way to keep fraudulent social media users out of campaigns by tracking unusual uplifts, but those looking to expand their use of creators in 2018 need to be watchful. Obvious giveaways include sudden spikes in follower numbers, comments that do not directly relate to the picture, more likes than views on a video, and a disproportionate amount of likes and followers.

After the furore with programmatic advertising leading to brands discovering their advertising in unsuitable places going to the wrong audiences, it’s a kind of unique optimism – and undeniably, short-sightedness – that’s now leading brands to use “self-serve” influencer platforms, which have next to no knowledge of either the influencer or the brands they’re working with.

An influencer is a human being with a dedicated and engaged audience, and it’s important to understand this before you accidentally part with your cash for either a click farm, or worse – an influencer you don’t understand whose tone of voice may be damaging to your brand, much like the issues we’ve already seen with programmatic.

The key thing to remember here is that when you’re working with influencers, you’re working with people. People do weird stuff sometimes, and if you pair with the wrong influencer you can be taking a real brand safety risk. This even happens with celebs – Helen Mirren famously said that she thinks L’Oreal’s face cream ‘does f*ck all’, in a role as their brand ambassador, no less.

With influencers, this is even more likely to happen given their increased time spent ‘live’ on social. Take the biggest YouTuber on the planet, PewDiePie. Disney cut ties with him after he made videos containing materials many considered anti-Semitic.

While many leapt to his defense to say it was all in good humor, a few months later he slipped a racially pejorative slur into a livestream video. This is a case of not being blinded by following – even big influencers can still be wrong for a brand. It’s important to understand the person behind the numbers before you undertake any type of influencer marketing.

So as we look back on 2017 and ahead to the first ‘adult’ year of the century, influencer marketing has clearly had something of a renaissance this year. ROI is great, the engagement is out of this world, and influencers know how to represent a brand in its best possible light to their particular audience.

However, as influencer marketing matures and becomes a key part of any marketing plan – something we’re already seeing – marketers will need to be aware of how to avoid paying for exposure to audiences that don’t really exist, and of ensuring that they are working with responsible and trustworthy influencers.

Read next: We used a cryptocurrency miner as a heater this winter and it really worked