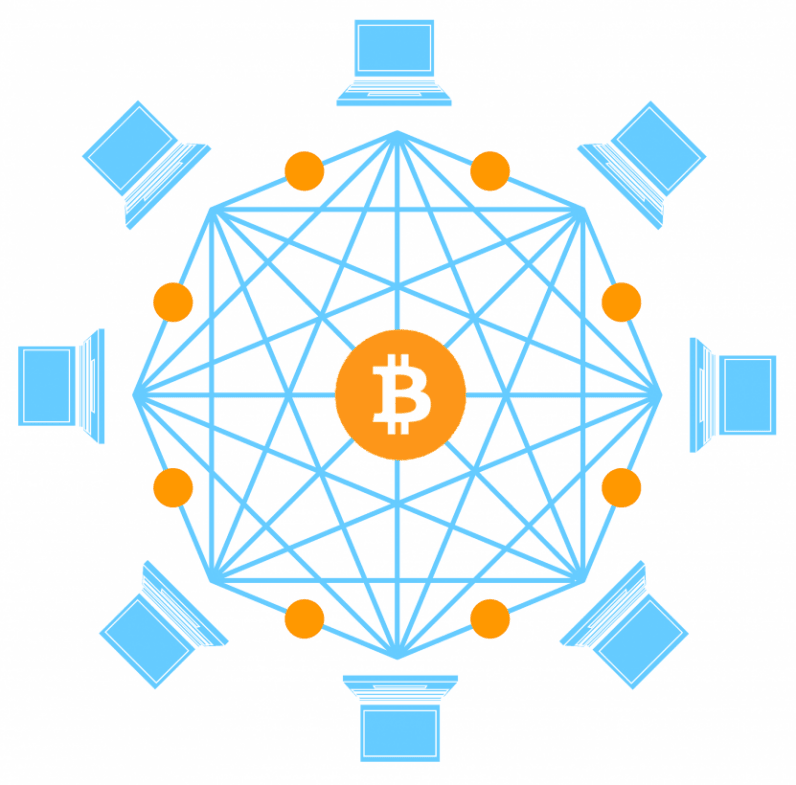 For centuries, massive, critical components of our global economy have been organized around legacy infrastructure. Vastly important industries, like government and finance, continue to stagnate behind the capabilities of modern technologies, a demonstration of how complex and regulated systems breed inefficiency.

Enter blockchain, an adaptable technology that, if implemented by entrepreneurs and industry leaders effectively, can solve for some of our most fundamental challenges that we face as a species. At scale, we can leverage blockchain to optimize industries and empower a globally accessible economy.

Blockchains, at a high level, operate as public, immutable ledgers that can be programmed to automatically collect and store information. You can effectively store any type of data, so long as you can map it back to a key/pair value in the network. All of this information is encrypted and validated such that no single entity could corrupt/manipulate the system in their favor. The ledger distributes the computing power across all of the nodes in the network, mitigating the threat of hacking as there is no “central point to attack.”

Using smart contracts, another substantial element that can be utilized in a blockchain system, you can set up functions to automatically verify and, thus, authenticate for problems of trust and access. This replaces the need for middlemen, as all of the issues of verification, that are currently left to error-prone intermediary parties, can be entrusted into an algorithm that runs without fault. This re-ordering of the system has many tangible benefits for a number of different industries who currently rely on brokerage services to handle their transactions. With blockchain, we can not only make industries more efficient, but also more reliable, as we are eradicating the risk of human error.

While there is clearly a lucrative opportunity to find valuable and clever ways to integrate this technology into some of the world’s most friction-full industries, we are still at the very beginning of this movement. As a result, we have seen very few successful (and realistic) implementations that could actually be operated efficiently at scale. There are, however, a few needles in the growing haystack that seem promising.

ConnectJob is an example of a company making progress in this arena. Their plan is to develop a ‘peer-to-peer’ service network and become the ‘Uber of the Blockchain Generation.’ Their tech lives in a mobile platform, such that any consumer can request a service or product and have it instantly picked up and delivered to their doorstep in just a few taps. And by using blockchain, unlike traditional architectures, they can overcome transactional delays and fees by issuing a token of their own to support their ecosystem.

Using emerging financial instruments, like the initial coin offering, will help startups rapidly accelerate upon their vision, without wasting time and resources dealing with traditional venture capitalists. Reducing friction between idea and execution, these token offerings will enable an entire new generation of company builders.

The plant the flag strategy, coming first to market, has the potential to breed long-term competitive advantages. Therefore, it is likely we see a gold rush of entrepreneurs and makers – rushing to this space to try and make a dent in the economy. There will also be a number of complementary services, geared specifically towards helping blockchain startups find product market fit and scale quickly.

The promise of blockchain, if effectively applied in the correct areas, has the power to fundamentally transform industries. We can eradicate the need for middlemen, improve efficiency, and provide marketplace stability. These are foundational threats that have been plaguing society for centuries. For the first time in history, we can switch away from a centralized system of management, and give power back to the people.

While none of this will happen overnight, and will indeed require a great deal of trial and error, the cryptocurrency movement is beginning to gain more and more momentum. As the masses begin to familiarize themselves with the benefits of the technology, we can only expect it to pick up more steam. Though predicting the time scale is challenging, it is likely we start seeing effects of decentralized systems come to fruition perhaps sooner than we once thought even possible. As is true with the mantra, things change slowly, until they don’t.

Read next: AI is an online babysitter for parents who don't want to invade privacy