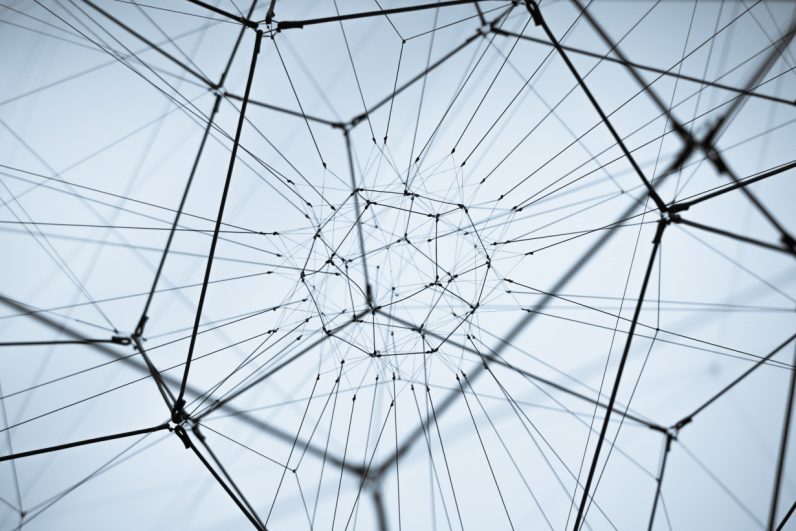 The investment world was blown away last summer when Initial Coin Offerings raised more funds YTD than venture capitalists. Companies like Paragon, Tezos, and Gimli raised scads of money without selling a single share, leading any entrepreneurs with ideas in their heads to step up to the plate.

More than 200 startups raised more than $3.2 billion worldwide through ICOs in 2017. No longer is Wall Street the place to go when looking to invest. We’ve seen crowdfunding rise, allowing anyone with a computer and a bank account to support a startup and receive a quick return in the form of merchandise and other gifts. Just think of ICOs as crowdfunding with cryptocurrency.

ICOs really took off after Ethereum raised more than $18 million in 2015, successfully creating its foundation and demonstrating just how ready the economy was for a new form of finance. As opposed to IPOs, which require a product and some standard level of investor understanding, ICOs are an easy way for any entrepreneur with an idea to raise the funds needed to guide a company through its initial phases.

An ICO occurs when a startup releases its own version of cryptocurrency – game tokens, for example – sold in exchange for Bitcoin or another digital currency. Buyers purchase the tokens either to use at a later time once the game or other program is up and running, or to resell once the company is established and the tokens hold a greater market value.

“Imagine that a friend is building a casino and asks you to invest. In exchange, you get chips that can be used at the casino’s tables once it’s finished,” the New York Times’ Kevin Roose wrote. “Now imagine that the value of the chips isn’t fixed, and will instead fluctuate depending on the popularity of the casino, the number of other gamblers and the regulatory environment for casinos.

“Oh, and instead of a friend, imagine it’s a stranger on the internet who might be using a fake name, who might not actually know how to build a casino, and whom you probably can’t sue for fraud if he steals your money and uses it to buy a Porsche instead.

Anyone involved in raising capital knowns not to cross the Securities and Exchange Commission. Break one of its rules and face some hefty consequences. But are ICOs securities? After all, there’s no exchange in company shares.

Still, an ICO is technically selling something that doesn’t yet exist. The company is counting on the revenue from token sales to create the product the tokens will someday purchase. Without the money paid for the future product, it will never exist. There’s an element of risk that the purchaser is paying for a token that may never be worth anything at all. That makes the tokens a form of security.

So, what happens to all the companies that have sold security tokens so far? Were the ICOs illegal? Will investors who purchase worthless tokens be entitled to a refund? So far, ICOs have been a Wild West show in which the buyer must beware.

Still, Bitcoin’s recent price surge is attracting a greater variety of investors to the ICO arena. But that also means greater interest among cryptocurrency amateurs who probably don’t fully understand all of the risks involved. If they aren’t certain what to look for, they could fall victim to scams supporting money laundering and other illegal activities.

“There’s no secret that a lot of the initial coin offerings, with ads on Facebook promising huge discounts and returns, are nothing but a scam,” Sasha Ivanov, CEO of blockchain company Waves, told CNBC in an email.

That could soon change, however. The SEC recently issued some poignant press releases and bulletins regarding ICOs. According to these opinions:

Investors have been warned to use extreme caution when investing in ICOs.

The agency plans to create a new cyber-enforcement unit to fight cybercrime and ICO fraud.

The SEC concluded that the DAO token was a security, and it announced the first enforcement against a CEO and two companies for fraudulent ICOs.

It also suspended trading of four companies that had been promoting ICO-related activities, such as an internet ad touting a $530 billion target. Then, when a surge of purchases drives up the price of the company’s stock, the promoter quickly sells shares at a profit before the value drops back to its base level. The SEC labels such schemes as “pump-and-dump.”

“Scams, while not rampant, are out there, and they tarnish the image of all ICOs,” Harbour co-founder and chief strategy officer Dylan Dewdney told Inc. in an email. “To combat this, our ICO is also creating a rating system and proof of verification system.”

Are ICOs a good investment in 2018? According to WalletInvestor, ICO esteems will crash more than 5,600 percent between January and July, finishing midyear with zero esteem.

Kaspersky Lab says ICO hysteria will decline in 2018 after a series of failed launches that can’t create the ICO-funded product. The crash will lead to a reevaluation of the market and more careful selection of future cryptocurrency investment projects.

But that crash will not be the end for the token market. In response to the need for more oversight, more “off-chain” rules will be established to try and regulate the coin markets. This evolution will happen far more quickly than many imagine.

In fact, Ethereum founder Vitalik Buterin believes 90 percent of current ICO projects will eventually crash, leading to the emergence of superior “tokens 2.0” between 2018 and 2019.

“Our view is that the next wave of ICOs (ICO 2.0) will provide an explicit link between a company and the digital certificate of ownership (i.e the token),” Buterin wrote.

To sustain, ICOs must begin to universally include certain key elements:

Because so many issued tokens can’t be legally linked back to their operating company, many industry insiders still see no value in cryptocurrencies. Therefore, in 2018 digital ID will be developed to validate compliance requirements. Swiss C-shares may offer the world’s first transferable smart digital shares dividend payment and voting system.

The fledgling ICO industry will continue its growth, but in regulated marketplaces. Entrepreneurs may have to jump through a few extra hoops to get their ICOs launched within a clear legal framework. Therefore, ICO 2.0 will link a company and its digital certificate of ownership – the token sold.

Industry innovators are forever changing the way we manage wealth and creating a utopian investment network that levels the digital playing field. So how will ICO 2.0 revolutionize digital investing? Or investing in general?

“When people unite to create wealth on a democratic basis, and when that wealth is redistributed in an equitable manner, we are talking about a cooperative,” said the International Labour Organization’s Emmanuel Kamdem.

“Cooperatives are therefore not just an economic phenomenon but a philosophy; a particular entrepreneurial model based on values like democracy, equality, solidarity and reciprocity.”

Read next: What happens when you put a hackathon on a bus? An awesome podcast