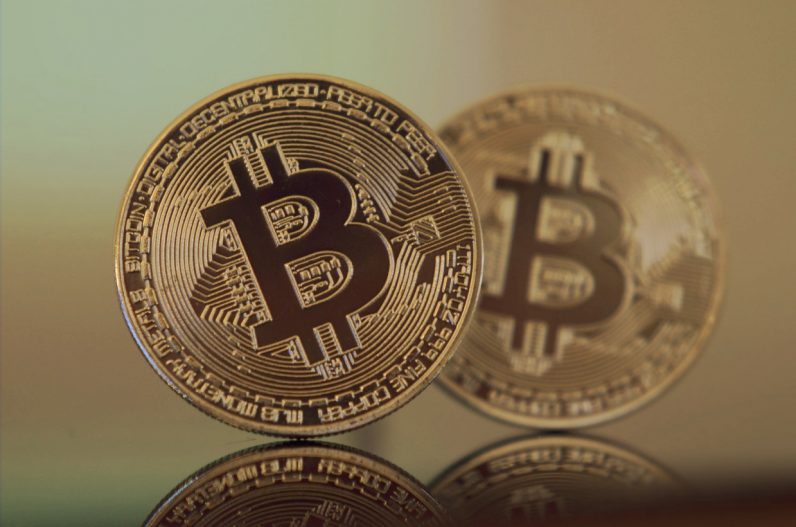 Serial technologists, business leaders, and government officials have long been awaiting a better ‘system of organization’ for the planet’s most important and lucrative information. In many of our most valuable industries, legacy, work-around infrastructures are hobbling on their last few limbs. They are lagging far behind frontier technology. As a result, there is huge demand for a network-level overhaul, that can revolutionize the foundational building blocks of our growing international economy.

Much like the early days of the internet, optimists are hopeful that the solution to many of society’s most innate, yet deceivingly complex challenges has recently arrived in the form of blockchain technology.

If successfully implemented at scale, decentralized blockchains have the potential to accelerate the world forward from a very fundamental perspective. We can fix problems engrained in the way we view systems of trust and power. Centralized networks of power will become a legacy management system, realizing that meritocracies are essential components of a functioning, free economy.

To take a step back, it is important to understand at a very high level that “ blockchain is simply an incorruptible digital ledger of economic transactions that can be programmed to record not just financial transactions but virtually everything of value.” – Don & Alex Tapscott, authors of the Blockchain Revolution (2016). Abstracting the notion of a public ledger to massive sectors in the global economy, like freight, finance, and government, it is easy to see just how valuable immutable, transparent logs of data have the potential to be.

Smart Contracts, one of the core tenants of any blockchain system, function as “intelligent agreement managers” that deploy access, release funds, and store information on a public ledger. An innovation in distribution and information access, these contracts are poised to eradicate inefficiency and automate past human error such that we can supplant the need for costly intermediary parties. As you can imagine, there are seemingly infinite use cases where we can apply blockchain networks to manage identities, keep records, and secure digital relationships. This is monumental step for society, as we can finally move past many of our most challenging, societal obstacles.

Cryptocurrencies, most notably bitcoin, are perhaps the most highly covered application of blockchain technology. Effectively, they are securely encrypted digital assets, resistant to fraud and hacking, that can be transferred internationally via the internet. One of the defining features of cryptocurrencies, versus other alternative asset classes, is that they are not issued or maintained by any central authority, thereby protecting the valuation from any single party’s manipulation or corruption. They can also be exchanged internationally, without costly fees or delays. They are the digital currency built for the digital age.

While crypto is gaining momentum in the FinTech space, with bitcoin passing $11,000 recently, we are still very far away from wide-scale consumer adoption. We simply do not have an infrastructure in place, up to modern standards, that can support this kind of disruption to our economy. And, given that important incumbents, like big financial institutions, are slow-moving, highly regulated and often unwilling to take major risks, it may be some time before we, as the general public, begin receiving or even have access to any of the benefits found in cryptocurrencies.

With that said, there are movers and shakers who are closing this gap. One example is the team behind SparkleCOIN, an emerging blockchain startup, hopes to accelerate a global shift in making cryptocurrencies ubiquitous and a standard form of payment. Founded by a team of business veterans, their mission, broadly, is to “promote societal advancement by developing a platform that brings cryptocurrencies into mainstream business and consumer markets.” They do this by introducing what they call the SparkleCOIN ecosphere, a collection of companies and platforms that support a universal, cryptocurrency-driven economy.

Consumers will soon become more familiar with the notion of decentralized systems, and begin to realize the inherent benefits of moving away from a central authority.

We are likely to see a number of entrepreneurs and investors alike investing their time and resources in this space. The next generation of startups will use inherent stability and security benefits of the blockchain to power a new wave of innovation. While this shift will take time and capital, it is an inevitable solution to the foundational obstacles that have plagued society for decades. With scale, we can eliminate the need for intermediary parties and centralized authorities, effectively giving the power back to the people.

Incumbents are likely to resist this change for some time. But, as existing infrastructure continues to crumble, they will need to find a better way to organize and store the world’s information. And with blockchains and cryptocurrencies becoming more and more ubiquitous in the mind of both enterprises and consumers, we are likely to see this shift sooner rather than later.

Read next: To hell with democrats and republicans: Vote AI in 2020