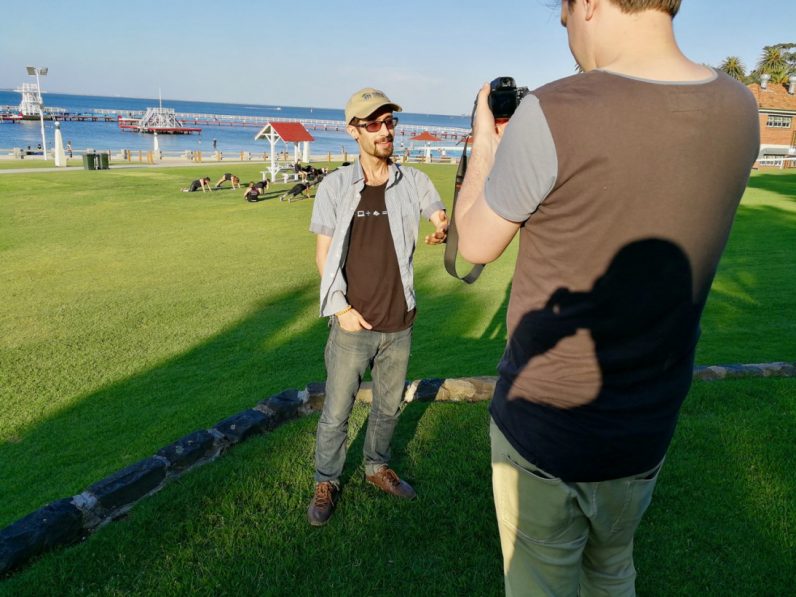 When I was last living in Melbourne, the startup scene was still in its nascent stages. It had a handful of local success stories, a burgeoning community, and a lot of interest. Three years later, the startup scene in Australia has grown exponentially, especially in the larger cities, but Australia is full of smaller country towns economically crippled by the closing of primary industries. One example is Geelong. Nestled on the periphery of Melbourne, it used to be home to a large Ford and Shell facilities, whose closing hit the town hard. On my recent trip back to Melbourne I was invited on a day’s excursion and I was interested in what I would find.

Our first stop was to StartupCloud, a small coworking space above retail outlets in Geelong’s shopping area. One of the founders of the space, Todd Hubers introduced us to the space, which has been in the area since 2012, a pioneer for Geelong, but also early for Australia generally, where most coworking spaces began opening around 2008/9.

There are a handful of other coworking spaces in Geelong, with most used by freelancers and small business owners rather than startup teams. But the new large-scale space opening in the old Federal Mills looks to change that, bringing affordable offices and event spaces to the city.

Later in the afternoon, I visited the Makers Hub project of Creative Geelong, an organization that aims to have a positive impact on the future of the city by helping projects that increase creative industries. The Makers Hub is situated at the back of an old (and largely empty) shopping precinct and during our visit members were installing a hi-tech art exhibition in the precinct hallways. The hub consists of spaces for general work, an artist studio, a craft space with industrial
sewing machines, and a more ‘traditional’ maker space with machines such as 3D printers and laser etchers. As well as providing space, Creative Geelong aims to show the local population how they could have a career in creative industries. Bearing in mind Geelong’s manufacturing past, there is a lot of experience in the city with creating physical goods that could transform into new projects. On my way to the space I witnessed a fight across the street, and bearing in mind this was the middle of the afternoon, one can’t help but wonder how much of the population is on board (yet) with the ideals of the project.

Geelong lacks a large list of successful startups, but has a respectable amount of small to medium-sized software companies that manage to attract and retain enough talent, with many servicing Australia’s education market, such as Tribal Group. As the center of Melbourne office space and employees becomes too expensive for many small ventures, cities like Geelong on the outskirts of large hubs will become increasingly attractive and active to incubate ideas.