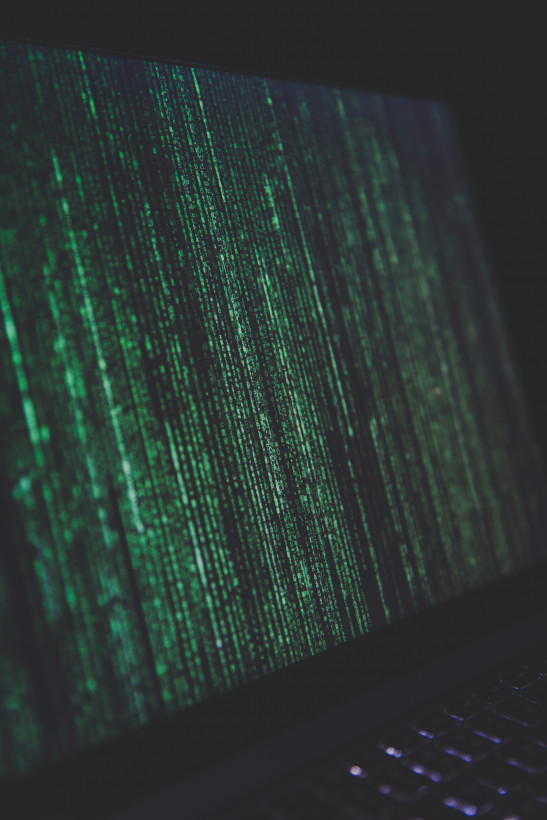 You’ve probably heard by now that cryptocurrencies are going through quite the boom right now. Yes, everyone from hedge fund managers to your cousin at Thanksgiving has an opinion on it, which is making a lot of us wonder: How can I get in on this too?

Well, no matter if you’re a risk taker looking for the next big win or a more conservative investor looking to earn a little bit of extra cash, there are plenty of routes you can take when entering the world of crypto. Here’s three:

Invest in a mining rig

While it comes with a hefty upfront cost, investing in a mining rig can be a relatively safe bet to get into crypto. Mining rigs are essentially computers designed to mine for cryptocurrencies, earning you coins as it runs. Even though the device can pay itself off eventually, don’t expect it to make your money back right away. However, by being wise about trading the coins you collect, you might be able to accelerate the process. We’ll touch on this later, but for now, let’s get into how you can get the most out of your rig.

As a rig can consume a lot of power, you’re going to want a setup that focuses on being energy efficient. This includes ensuring that the appliances in your home are up to date and can work alongside this machine. Additionally, knowing what type of coin you want to mine and the best setup for processors is also key.

These setups can also be either built yourself or explicitly bought for mining, so do your research to see what avenue you feel most comfortable with. Because once you’re set up, it’s time to sit back and let the money start rolling in, either by mining for popular coins like Bitcoin or Ethereum, or using the coins you’ve generated to trade for ones on the rise.

Be on the lookout for solid ICOs

Another strategy to making money in the crypto space is by investing in an ICO. As one of tech’s hottest trends, ICO’s have been an incredibly popular method for blockchain startups to fundraise. In fact, according to TechCrunch, the value of ICO’s for 2017 actually surpassed Venture Capital, clocking in at around $800 million in quarter two versus $235 million for VC.

If you’re not familiar, an ICO or Initial Coin Offering is where a startup offers a pre-sale of coins to fundraise their blockchain project. Similar to an IPO (Initial Public Offering) on the stock market, the biggest difference is that ICO’s are investing into a product that isn’t developed yet, meaning there’s a significant amount of risk. Furthermore, as something widely unregulated, there have been numerous scams looking to defraud investors into projects that were never going to be developed to begin with, which you should be on the lookout for.

In finding a solid ICO, start looking around at different crypto chats and communities to see what’s popular. Make sure whatever you’re looking at has a need for the blockchain/crypto, rather than just putting “X” on the blockchain. Overall, the goal is to match the criteria of any other investor in a startup world, including who the founders are, the amount already raised, an MVP (most viable product) that demonstrates what they’re offering, understanding who’s going to use it, and how it can scale.

Bet on the mainstays

While mining and ICO’s are both great strategies to get into cryptocurrencies, it might not be a bad idea to just try your hand at some of the mainstay coins. After all, this year had some astronomical numbers, with Bitcoin rising 869%, Ethereum at 5803%, and Litecoin at 2068.2%.

To put these in layman’s terms, Bitcoin is the original blockchain currency, which you can think about as the crypto equivalent to gold. Litecoin was brought on as Bitcoin’s competitor, which will place as silver. And finally, Ethereum is a platform that allows others to make blockchain technologies, and also serves as its own coin as well. As numerous ICO’s are writing their blockchain on Ethereum, we’ll view this one similar to groups of stocks like the NASDAQ or The Dow Jones.

Despite some pundits predicting a crash, these coins are here to stay, especially with a lot of institutional investments coming about. All-in-all, even if a significant dip/pullout happened in 2018, the market is strong enough to normalize, making it a relatively bet to place yourself on.

As the world of crypto is one that has both Wall Street and Silicon Valley excited, remember that this is still a volatile market. Which, if you’re looking to invest, then I highly suggest you don’t spend money you can’t afford to lose. Because while this can be an excellent method to earning some serious money, no one can predict when this thing might take a hit, and what that might mean. But then again, that’s part of the excitement of being on a new frontier, right?

Read next: MacOS High Sierra has an embarrassing bug that gives anyone Admin access