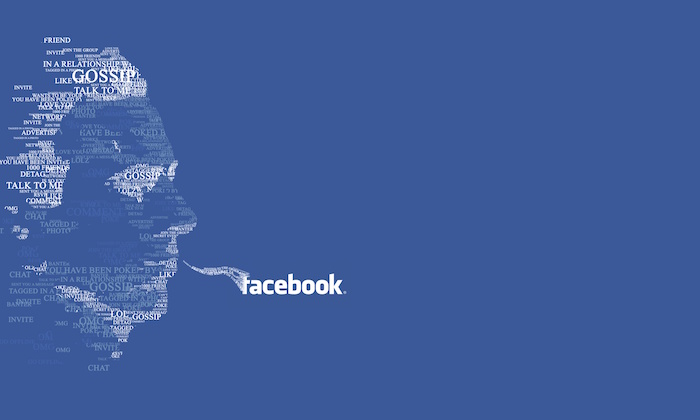 Now that we live in an undeniably connected world, companies like Facebook are at the forefront of our daily lives. Social media is no longer just a past-time, an option of a select few technically-minded individuals and young people.

Instead, Facebook now plays a part in the lives of billions of people around the world in more ways than one might initially understand. One does not need to look further than the various political scandals which seem to have happened through the platform to get a better idea of the kind of power that the social network possesses.

As one might expect, Facebook is not about to sit idle while Congressmen, political parties, and political organizations try their best to understand the platform and attempt to regulate it, one way or another.

What Facebook is doing right now is what it has always done: improve its services to the benefit of both itself and the millions of people who make their living through its service including advertisers, social media campaigners, content marketers, and influencers.

The difference between those who attempt to halt Facebook’s progress and control its actions and Facebook itself is that the latter actually sets and defines trends rather than try to follow them, at least most of the time.

The online advertising and marketing industries should take note

Nowadays, there is an incredible number of people who work through Facebook, either directly or indirectly. For the marketing and advertising industries, Facebook can be an invaluable tool, for example, while plenty of brands have made the social network their home (or at least part of it).

With such a large number of people and companies being involved, it is often hard to recognize exactly what it is that everyone brings to the table. There are thousands who promise they can deliver amazing Facebook campaigns, for example, but very few who actually deliver.

Finding true experts who can actually help a company, a brand, or an individual improve their Facebook game is like finding a needle in a haystack, especially if you are not a Fortune 500 company with millions to spare.

Of course, such experts do exist and they are not impossible to find. The key is to find company  like Web Profit Maximizer  who are not hindered by old thinking, can actually show results right away, and will not make promises that they cannot keep.  According to Adam Arnold , CEO of  Web Profit Maximizer

So many agencies make the mistake of trying to be everything to everybody.  Many times without the appropriate team members & resources.  This can lead to poor results and an unhappy client.  We took a different path and decided to put 100% of our focus is in 2 areas.  Facebook Paid Advertising & Google Adwords.  This allows us to have the team and resources in each area to get amazing results for our clients

The social network both sets and follows trends, depending on what suits it best

Of course, Facebook is not a psychic who can predict everything that happens and, like every other decent tech company of 2017, it is more than capable of creating its own tools and services in direct response to others.

That extends to all of its services too, of course. There is no way to defend Instagram Stories as anything else than a copy of Snapchat’s Stories, for example, yet the end-user could not really care less; Instagram Stories, after all, are a great success.

That, however, is not the point here. The point is that Facebook is more than capable of appealing to advertisers while appeasing politicians and organizations that might believe that advertising on social media should be regulated in a more consistent manner.

Towards that end, Facebook has been consistently and persistently updating its tools and services in order to grab a market share that is bigger than ever. Its recent updates aimed directly at the auto industry are a great example of such efforts.

In case you are unfamiliar with these updates, they are fairly simple to explain and understand. Facebook’s tracking pixel which is, in part, responsible for solidifying the social network as an advertising powerhouse, is now going to do a lot more for auto manufacturers.

To be more precise, users will now be shown far more targeted dynamic ads, similar to what Facebook has been providing in so many other industries such as retail, real estate, and airline. The backend system has also been updated, allowing advertisers to input inventory items specific to the auto industry such as mileage.

The end result is exactly what you would expect if you have seen Facebook’s advertising for those other industries. When a user visits a site with the tracking pixel and then go back to Facebook, they will see dynamic ads directly relevant to the content they were previously reading or watching.

So if you are looking for a new BMW and have just finished reading an article on the merits of the Series 2 models, you may see an advertisement for a car dealership near you or an ad explaining why the 2017 model is such an improvement over the 2016 version.

Facebook is at the forefront of the industry, as always

While the industry will most definitely change in the future, the truth is that Facebook, and those who stick with it, will continue to be at the forefront for years to come.

Read next: Instagram now lets you request to join a livestream