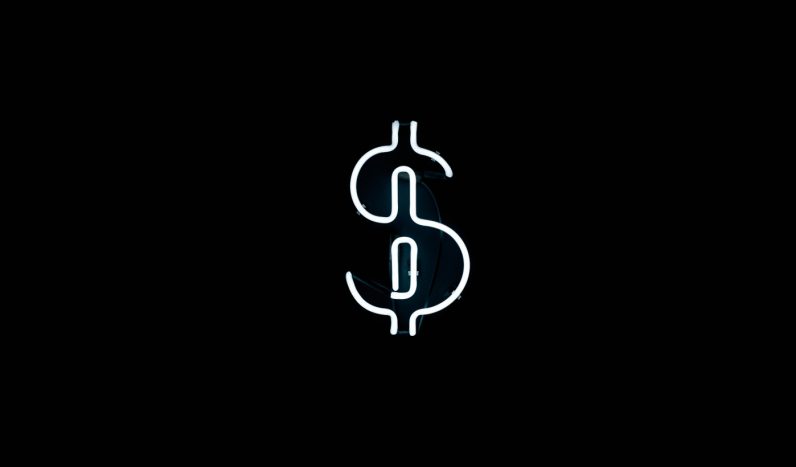 In case you need a quick refresher, blockchains are made up of chronological records of transactions. The information that’s stored in these ledgers is saved in verifiable chunks, which are known as blocks. Blocks are chained together to form blockchains.

This technology is completely revolutionary, but it’s yet to go mainstream. That being said, blockchain technology is already proving successful for a variety of companies in various fields, from security to transportation and logistics.

Below are five blockchain companies to keep your eye on moving forward.

Blockchain is often associated with digital currencies, but it has many other applications. For example, individuals can use blockchain to register and protect their copyrights — free of charge.

Binded helps customers register and protect their images. When you register a photo on their platform, it is assigned a permanent, unalterable timestamp. As soon as this information is added to a blockchain, it stands as a “proof of publishing” certificate. From this point on, you can provide your timestamp as proof of publication to protect your photo from being used without your consent.

Blockchain has special advantages when it comes to the tracking and efficiency of shipping. A company named ShipChain is capitalizing on this opportunity and disrupting transportation and logistics on the blockchain.

From the second a shipment disembarks to the moment it arrives, it can be tracked on ShipChain’s transparent blockchain. For the first time in history, companies and individual buyers don’t have to follow their products on one or more single access points. Instead, they can track them across the entire supply chain, between all carriers.

Most recently, ShipChain’s innovative concept has won the company a place in the Blockchain in Trucking Alliance. This, alongside their all-star team of big-name entrepreneurs Kevin Harrington (yes, the guy from “Shark Tank”) and John Monarch, has made their company the default platform in the blockchain shipping and logistics industry.

Blockchain’s roots are in finance, a space that’s inherently resistant to change. As a result, it’s taken companies time to gain traction in this sector. Still, a few startups in blockchain finance are starting to make it big, one of which is Due.

Due provides seamless payment processing for freelancers and businesses. With their Digital Wallet, people can instantly pay and get paid with credit, debit, eCheck or Due Cash. With transaction costs under three percent and no monthly fees, it’s hard to find a lower rate anywhere else. In fact, if you find a lower rate, Due will match or beat it for you.

Academic credentials need to be universally recognizable and verifiable. Currently, identifying and validating scholarly records is largely a manual process, but that’s all changing …

Sony and IBM recently finished developing a digital system that chronicles and organizes digital educational records on a blockchain. Their platform can store all types of educational information, from degrees to test results.

With this advancement, there will no longer be a reason for institutions and companies to send communications back and forth to gain information. Instead, all parties will be able to share information instantaneously. With the help of AI, companies and college-level institutions could even analyze the blockchain to come up with ideas that could help improve educational institutions and their curriculums.

Proper elections require valid voters, secure records and trusted tallies. These requirements make several current voting systems susceptible to a variety of issues, but blockchain tools could change this in the near future.

Follow My Vote makes it possible for people to cast, track and count votes on a blockchain. Their platform creates a public, verifiable ledger that can decrease the need for recounts and foul play analysis.

If governments accept voting transactions through a blockchain, they can show voters that their votes are unaltered and not removed for illegitimate reasons. They can also prove that illegitimate votes aren’t added to an election.

It’s only the beginning …

Blockchain is useful in far more sectors than finance. Although this technology is synonymous with digital currencies, it’s applications are much, much greater.

Entrepreneurs have come to show that blockchain can transform more industries that previously thought possible. Ultimately, every sector, from transportation to education, can be bettered with a transparent, verifiable register that’s seamless and resistant to corruption.

Read next: Tesla’s new pocket-sized battery looks nice, but that’s about it