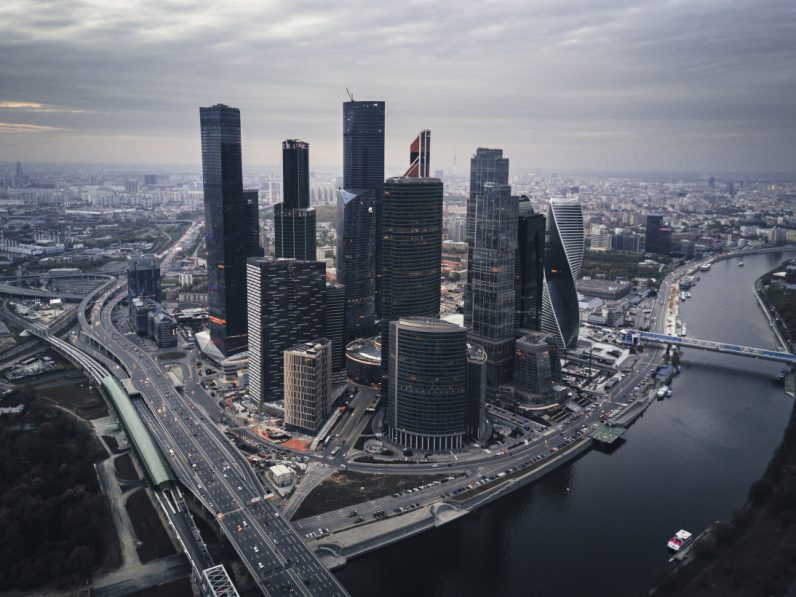 Global healthcare is on the rise. “The world’s major regions are expected to see healthcare spending increases ranging from 2.4% to 7.5% between 2015 and 2020,” according Deloitte’s 2017 Global Healthcare Sector Outlook.

To overcome this, cities across the world are working hard to incorporate cutting edge technologies in innovative ways that reduce their healthcare expenses.

Let’s explore a city that’s spent the majority of the past decade stepping up its game for its citizens, then look at some of the cities that are joining it in its efforts to make healthcare smarter and more cost-effective.

As doctor wait times soar by 30% in major US cities, where citizens wait an average of 24 days to schedule an appointment, Moscow, the most populated city in Russia, is doing the impossible: its 12.5 million citizens wait no more than two days to see a doctor.

“The UMIAS saves Moscow around US$10 million a year,” Andrey Belozerov, senior advisor to the CIO of Moscow on strategy and innovations, told us, attributing it, among others, to cutting back on call center and paperwork expenses, as people set appointments online, both on desktop and mobile.

But Moscow isn’t a city to rest on its laurels, and it’s taking the patient experience to the next level.

Thanks to the city’s digitization, “doctors have much more time to treat people,” because they’re not so busy filling paperwork, which also means they can see more patients each day, said Belozerov.

With only 20 minute in-clinic wait time (a 57% drop from 2010, according to Belozerov) and supervision over the quality of medical care doctors provide, Moscow is paving the way to greater patient engagement, bound to lead to a healthier, more vibrant community that keeps on thriving.

The Trend Continues Around the World, as More Cities Leverage Technology to Reduce Healthcare Costs

Having started in 2010, Moscow has paved the way for other cities to make the most of technology to improve their citizen’s lives and save a bundle at the same time.

In March 2016, Cisco announced it has partnered with Berlin with the intention of digitizing Berlin and turning it into a smart city. According to ReadWrite, one of the key projects is similar to the Moscow initiative – to connect a wealth of organizations’ data, so that hospitals, emergency services, doctors, fire departments and the police could provide better healthcare services, better protection, and maybe even better-informed research.

In April 2017, Emirates 24/7 reported that Dubai has launched “Salama, a new central database that unifies all medical records of five healthcare facilities… Every patient… will have one integrated medical file across all facilities that will help the doctor follow a treatment protocol in the event of a hospital transfer and ensure a homogenous treatment.” According to the publication, further phases of the project will integrate additional medical organizations, and even pharmacies.

As in Moscow’s case, this will save money associated with the management of paperwork, as well as with the need to pay for doctors’ time as they wait for the paperwork, plus the costs of medical mistakes resulting from lack of access to a patient’s file.

As yesteryear’s science fiction becomes our reality, city leaders need to dare to innovate, even in the complex field of urban healthcare, even if it takes a while to get other leaders on board.

For Moscow, it took 7 year to reach a 5 figure a year savings, and to make sure its 12.5 million citizens need to wait no more than 2 days to see a doctor, driving healthcare savings to the economy even higher.

What if those at the helm gave up when it was still a dream only few shared?

As you can see in the examples above, courageous leadership could lead to millions in savings, which could be translated to further, yet to be discovered, innovations in your city. At the end of the day, those millions of dollars you’ll drive in savings will do more than add a very impressive set of numbers to your LinkedIn profile. If done right, they will transform – maybe even save – millions of lives.

Read next: Brazil's Delete Institute is a rehab for internet addicts