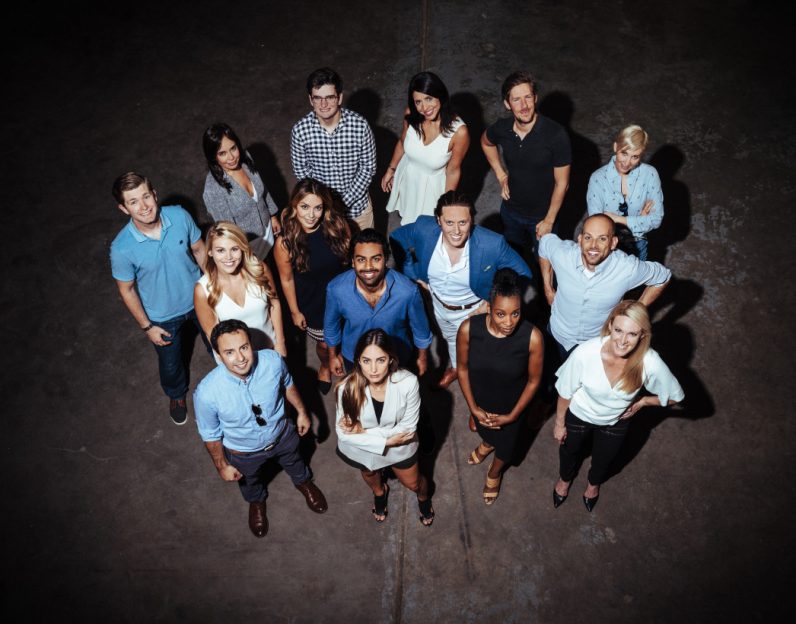 Have you ever searched online for how to remove the built-in Stock market app from a new phone? Although, this is a perfect example of how the old way of doing things is no longer relevant in a digital world, what does the future of financial and business news look like?

With many business publications feeling like an outdated old boys club, a new streaming service has arrived calling itself “The Economist for the next generation, on video.” Essentially, Karma is a new over-the-top (OTT) media platform for business-minded millennials with original video programming and content on investing, innovation, entrepreneurship, and social impact.

The niche next work is targetting educated millennials, who have an equal interest in information and entertainment. As we increasingly process information through a solution-driven storytelling narrative, much of the traditional financial media outlets are struggling to engage with younger audiences.

While traditional and stuffy informational content is more suited to older audiences, the rise of fun, innovative storytelling often drifts too far into the realms of entertainment or even fantasy. Karma is positioning itself as a compromise that fills the post-cable digital void to sit between pure entertainment and pure information.

With financial-news startup Cheddar raising $19 million earlier this year, there seems to be an emerging market opening up for young entrepreneurs who are interested in educating themselves about their finances. But, Karma’s Founder and CEO Karam Hinduja is from a family with 100 years of experience in a variety of business sectors and a net worth of $18.8 billion, so he’s no rookie either.

The platform will launch with a slate of seven original series aimed at the next generation of leading investors and innovators. Programming will include the private market focussed “Working Capital,” hosted by former Bloomberg TV anchor Adam Johnson.

Thankfully, it seems the team has enough self-awareness not to take themselves or the digital landscape too seriously. Hey Gordon! offers a satirical look at entrepreneurial and startup culture that aims to entertain and educate in equal measure.

Rather than just pushing content to users, the aim is to build a new future for media that is more collaborative, user-generated and relational to help audiences make smarter investment and business decisions. – Karma Founder and CEO Karam Hinduja

Hinduja also told me that “with the democratization of content creation and distribution, it is harder than ever for programs to stand out in the crowd due to the sheer volume available.” But, he also added, “Now more than ever before, there must be an emphasis on storytelling, rather than just creating content.”

In a connected world, we are more aware than ever before of global issues. As the world faces unprecedented environmental, social and economic challenges, solving these problems also represents the world’s biggest business opportunity in equal measure. The next generation has a truly global outlook, and solution-based storytelling feeds their mentality and objectives.

People now value perspective and opinion far more than bland general coverage of a topic or issue. To personally strike a chord with their audience, Hinduja also added: “We put maximum emphasis on truly understanding our users so that we can create content that resonates at the deepest levels and that also inspires and drives them.”

As we approach the time of the year where we prepare for countless articles around the top tech trends for 2018, the launch of Karma is another reason why next year could be the moment that the world of over-the-top video will go mainstream. Although many have proudly cut the cord from the cable providers, major television companies are falling over themselves to offer a dedicated streaming service.

Google, Amazon, and Netflix are predictably strengthening their offerings too. Meanwhile, smart TV’s and games consoles make it easier than ever to connect directly to online video. But in a mobile-first world, our smartphone screens are also bigger and designed for HD greatness.

The way in which we all process information is evolving. As solution-driven storytelling narratives that resonate and bring value to audiences become the norm, it seems that Karma is just the tip of the proverbial iceberg.