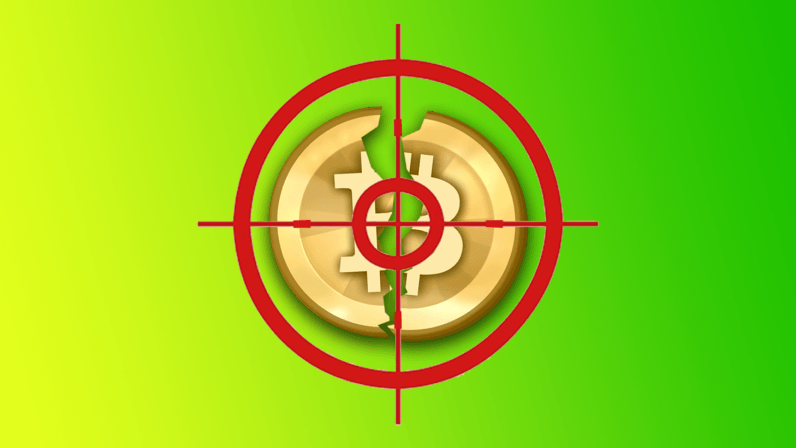 I do expect some things to still change between the time that this article is posted and the actual fork date. I expect some more companies to back out, Bitso for example realized that there is no community behind 2X and that it’s not an “upgrade” but rather a split. However, here are some of my “final thoughts” about the upcoming Segwit2X.

Core devs own Bitcoin and most are working for free on this great open source project. Which means that their financial incentive is doing what’s best for Bitcoin in the long run.

The CEO’s of the NYA companies all pivoted away from Bitcoin. Jihan created and supports BCash, Roger Ver claims that BCash is Bitcoin… Brian from Coinbase has claimed multiple times that he thinks that Ethereum is superior to Bitcoin. Jeff Garzik launched his own ICO to solve “developer drama and forks,” Bitcoin problems that he himself created.

None of them want to put their money where their mouth is.

Some say that people will abandon Bitcoin if it slows down significantly (until next difficulty adjustment). Never heard of “Hodlers”?

Traders have Bitcoin on exchanges, unless they’re arbitraging, they don’t need to move Bitcoin around. Most hodlers have their coins in cold storage.
Everyone knows what’s going to happen. It’s silly to think major hodlers will sell their Bitcoin to move over to 2X corporate takeover chain.

Obviously it will suck for a while, potentially very slow blocks and obvious spam from 2X’ers. But I personally see Bitcoin as my savings account.

Following Gresham’s law, for everyday purchases I use my fiat holdings.

I have my cold storage, my trading stash and my “fun fund”. (“Fun fund” is for vacations, new electronic “toys” and gifts for my son and wife. Stuff like that. It’s linked to a credit card.)

Will it be annoying that I potentially can’t transfer Bitcoin for a month or two? Sure. Will that change my mind and capitulate to 2X? Hell no.

3) The chain with the most accumulated difficulty is Bitcoin

Thinking as a clueless 2X CEO: “So all we need to do is have miners mine a few days and everyone will call 2X Bitcoin.”

The chain with most accumulated difficulty IS Bitcoin, but only if it falls within the current rules of consensus and 2X breaks consensus.

Core nodes will just reject the invalid blocks that 2X miners generate and ~96 percent of all nodes are Core nodes. The majority of the 2X nodes are run on AWS.

4) This was never about scaling

While the Segwit2X proposal (Yes, they like to call it a proposal, even though it’s an attack) specifically mentions “Segwit” and the main argument for pushing the “proposal” through was scaling and having less issues with users and customer support, most of the big companies actually haven’t implemented Segwit.

Each hard fork puts extra pressure on the development teams/engineers of Bitcoin companies. They have to make sure everything is safe for their company and provide their users with the ability to withdraw coins from the other fork.
Bitcoin Core lost time working on really useful (scaling) features because they implemented some features to kick 2X nodes off the network.

This is just another attack against Bitcoin, it is a big one this time, but Bitcoin will come out stronger once again if it survives.

Whatever Jeff, Bobby or any others like to tell you: This is not an upgrade, this is an attack.

Prepare for very slow blocks and high fees, whatever that means for you. For me it doesn’t really change anything. I have some Bitcoin on exchanges to dump my 2X at a good price without having to wait for splitting tools for Trezor or something. But always keep in mind that keeping coins on exchanges is risky. You need to think about your personal risk/reward.

BTC1 doesn’t have any developers, Core’s cypherpunks just keep coding on. BTC1 is already a few versions behind and will keep falling further and further behind from a technological (and obviously decentralized) point of view.

High fees suck, everyone agrees on that, but always keep in mind that fees are calculated in BTC, not USD. The Bitcoin price went up x10 this last year. The good news is that there’s so much cool stuff being developed that will end up lowering the fees.

Try to avoid using companies that still support NYA. After this attack, there will be another one and another one… But we shouldn’t forget the bad actors involved with this one. So please educate the people around you and explain why they should avoid companies like Coinbase, Bitpay, Blockchain,… full list.

So, do you really want to give up your financial freedom and independence and put it in the hands of a couple of VC’s and CEO’s?

My answer is clear:

This article was originally published on WhalePanda's blog

Read next: Make Magazine founder apologizes after accusing Chinese maker of being 'not a real person'